How to Craft in A Plague Tale: Requiem

Learning how to craft in A Plague Tale: Requiem effectively is very important! 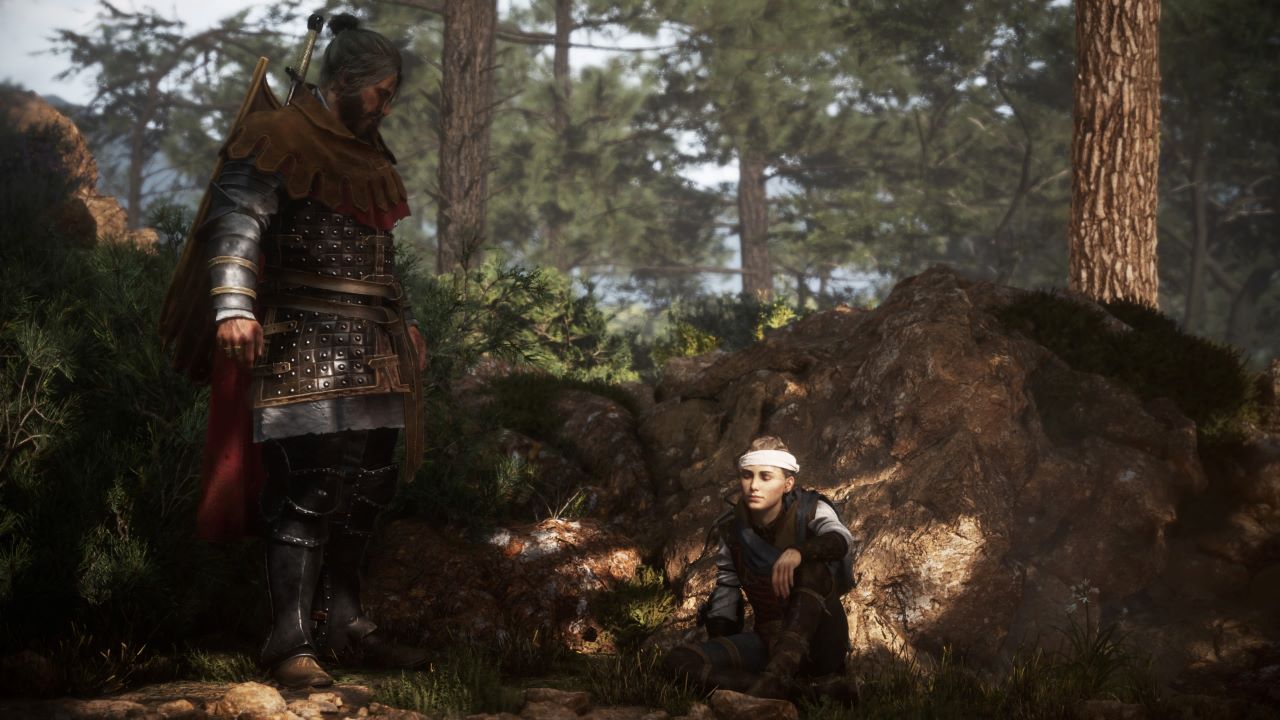 A Plague Tale: Requiem has a really interesting crafting system that allows for a lot of resource gathering through exploration and, moreover, useful ways to quickly craft the items you need at any given point. There are a few ways of crafting that you can opt to utilize, and this also applies to upgrading equipment. These upgrades will go in excellent combination with some of the best skills in the game. This article will take you through how to craft in A Plague Tale: Requiem.

Crafting in A Plague Tale: Requiem

You will be taken through tutorials on how to craft fairly early on in the game, but all you have to do is open the crafting menu and hold down the crafting button on the screen when hovered over your desired item. However, there are a few intricacies that aren’t explained right away. When you are exploring the world be sure to keep a lookout for small chests and containers found throughout the environment. Within them will be a bunch of materials, such as alcohol, which will let you craft more of a certain item.

You can also craft particular items without opening the crafting menu at all. When you are aiming with something like the crossbow and perhaps want a fire arrow, all you have to do is look down on the bottom-right and observe the diamond shape. There will be a prompt about what you have to hold in order to craft the resource. This is all done seamlessly without you having to open another menu which might impact your tense gameplay experience.

Attack of the Fanboy / GAME GUIDES / How to Craft in A Plague Tale: Requiem