Get ready to one-shot your way to victory! 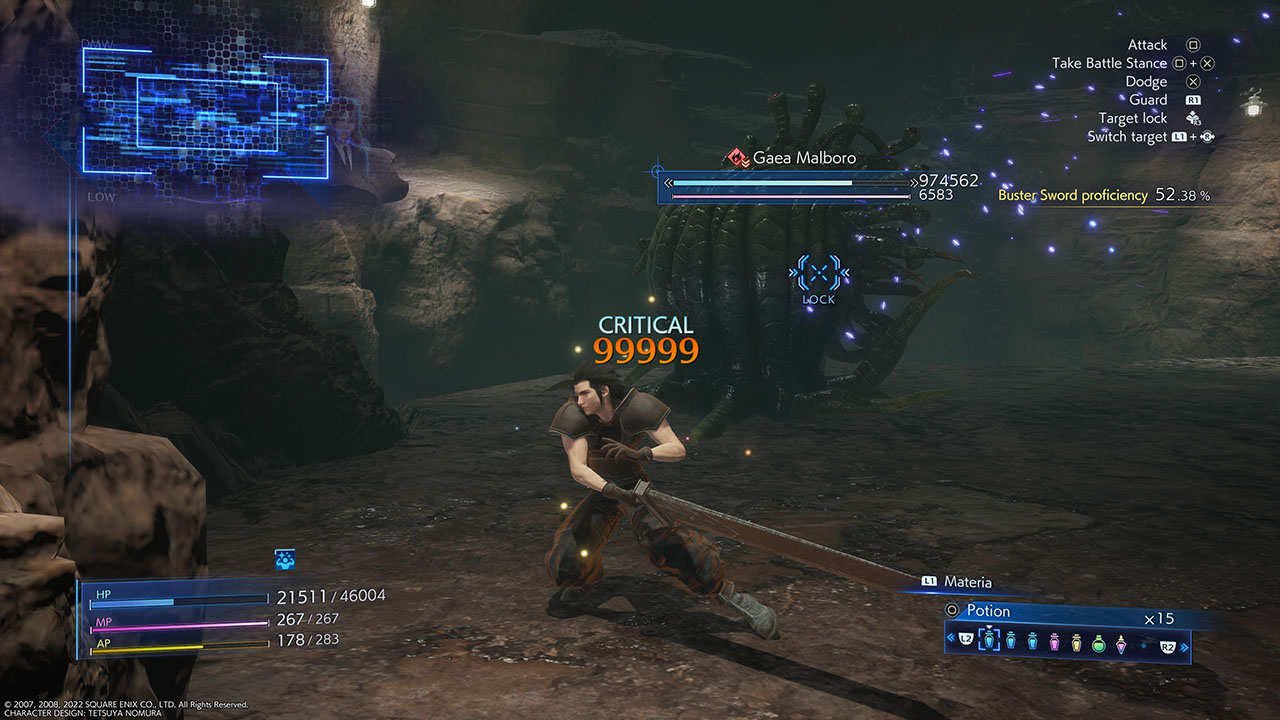 Crisis Core: Final Fantasy VII Reunion gives players the ability to rush past the initial limit of 9,999 DMG limit, a feat which is a must if you plan on defeating some of the game’s toughest enemies, completing 10-star missions, and going toe to toe with the game’s super boss, Minerva. But how can you unlock the ability to go past 9,999 Damage, and once you do so, how can you deal 99,999 damage? Now, in order to answer that and more, here’s how to deal 99999 DMG on Crisis Core: Final Fantasy VII Reunion.

Once you do that, you will now need to raise either your ATK stat or your HP, depending on your Materia of choice in order to increase your overall damage. In our case, we were able to first and then continuously deal 99999 damage in Crisis Core: Final Fantasy VII Reunion, no matter the enemy level, by raising Zack’s ATK to 150-160, a fact which you can do by equipping ATK Materia and accessories. If you did all that and are still unable to deal 99,999 damage, try to imbue the Buster Sword with the right element or hit enemies from behind. As always, remember to always strike from the Battle stance for increased damage.