How to Design Your Character in Saints Row Early

Get a head start on making the new leader of the Saints! 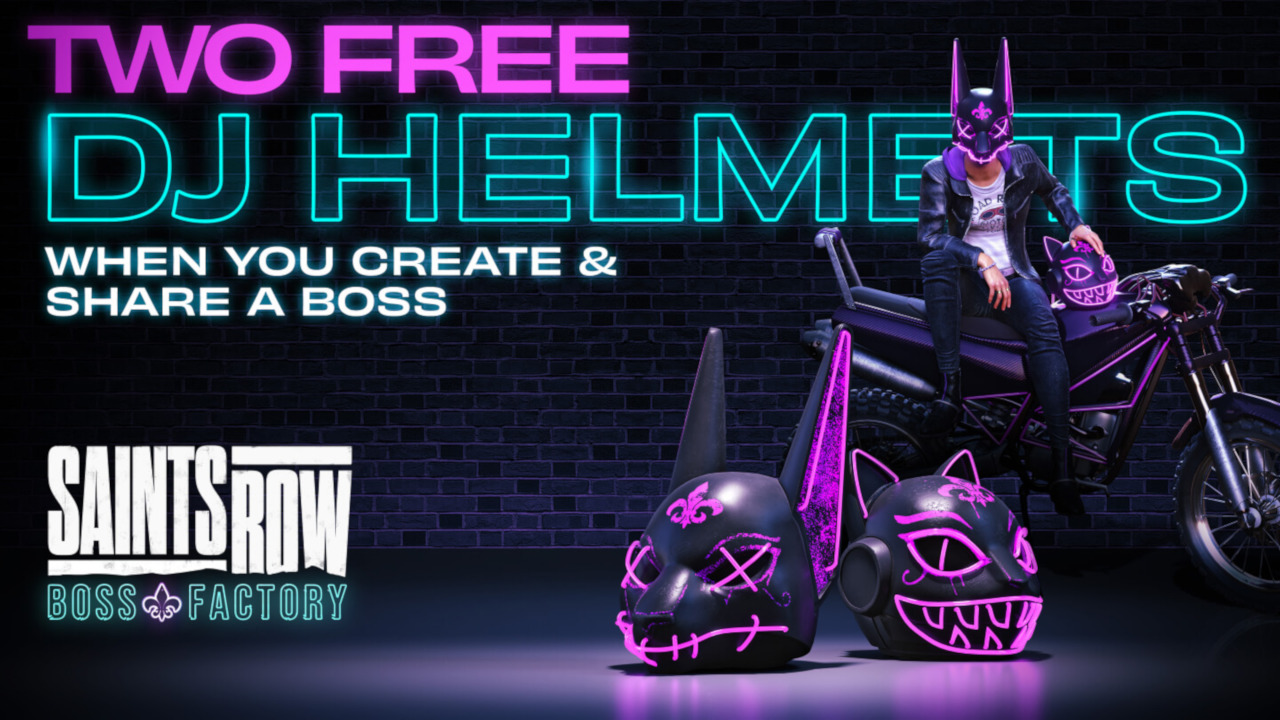 Fans of the Saints Row franchise have a lot to look forward to with the upcoming reboot. Following on humorous crime-laden stories akin to Saints Row: The Third, the vast open world of Santo Ileso is home to many quirky and sassy characters hoping to help the player establish their presence. Those familiar with the Saints Row series will be pleased to know that character customization is more impressive than ever, offering one of the largest selections ever seen in gaming. Like with previous Saints Row entries, it’s even possible to get an early start on your character design, before the game even releases—but figuring out how might be more difficult than you think.

Where Can You Design Your Saints Row Character Early?

To get a head start on designing your character, you’ll need to download the Saints Row Boss Factory. This separate download acts as a demo to the full game, letting players take full advantage of customization options found within. Links to the Boss Factory can be found on the official Saints Row website, leading to different storefronts where players can download the demo on their preferred platform. Once you launch into the demo, you’ll be able to create, save, and share your character to your heart’s content.

Saved bosses in the factory can be used in the full game. Fans can also browse presets made by other players, allowing them to use someone else’s creation for their playthrough. Sharing your boss will also grant access to two DJ helmets for use in the full game, just in case you want to truly get everything you can out of this game’s customization options. To top it all off, this early customizer is completely free; players can explore whichever options they like at no additional cost. If you plan on checking out Saints Row in full, there’s little reason not to get your hands on the Saints Row Boss Factory.

Saints Row will be available on August 23 for PC, PS5, PS4, Xbox Series X|S, Xbox One, and Stadia.