Learn how to perform a step over on FIFA 23 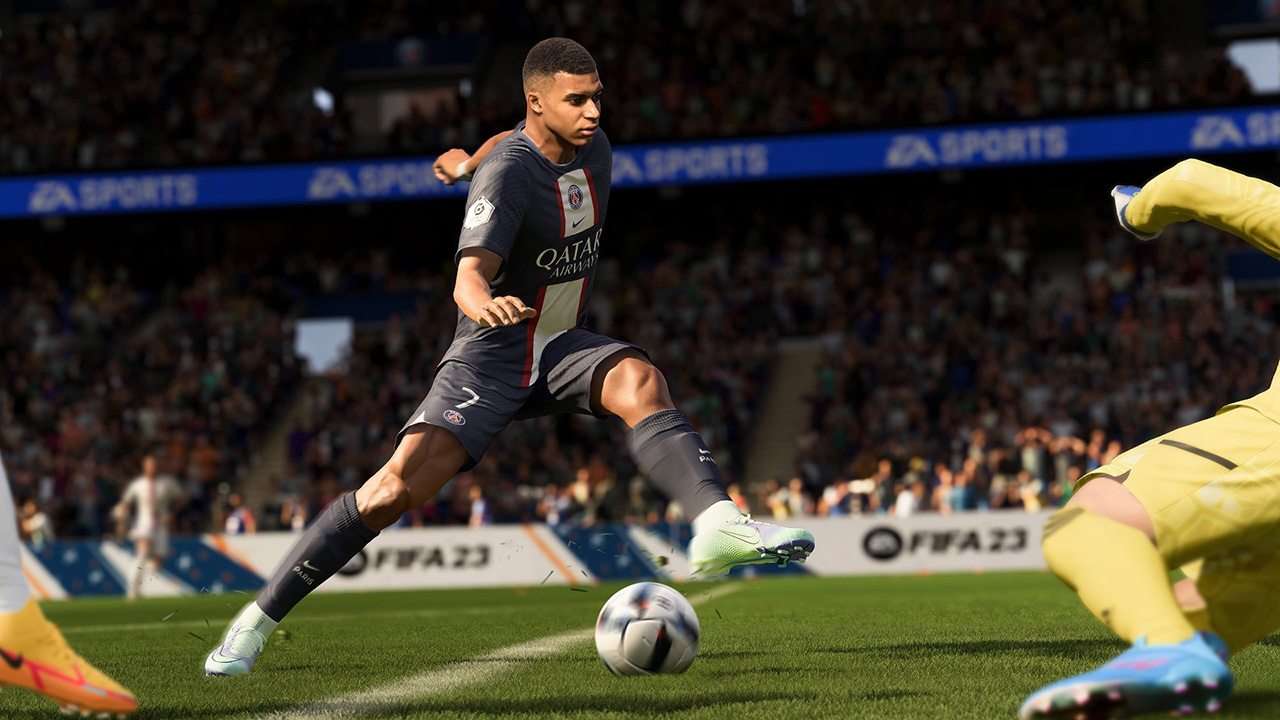 In FIFA 23, and in soccer in general, knowing how to adapt is a must for any attacker, as being able to dribble past defenders can be the decisive factor between scoring a hat trick or ending the game at zero. With that said, very few moves are both as simple and as vital as the step-over, which became famous thanks to Brazilian legends such as Ronaldo and is a great tool for fooling defenders. But how can you perform a step over on FIFA 23?

To recap, here’s how to perform all stepovers on the game:

Is important to point out that the step over is a 2-star move, so make sure your desired player is capable of performing it before attempting it on a real match. You can check out which players are able to perform the move to perfection by checking out the best dribblers in FIFA 23. And while you are at it, don’t forget to also check out how to also perform fake shots and passes.

FIFA 23 is set to be available on early access on September 27 and will be officially released on September 30, 2022, for PlayStation 4, PlayStation 5, Xbox One, Xbox Series X/S, Google Stadia, Nintendo Switch, and PCs.