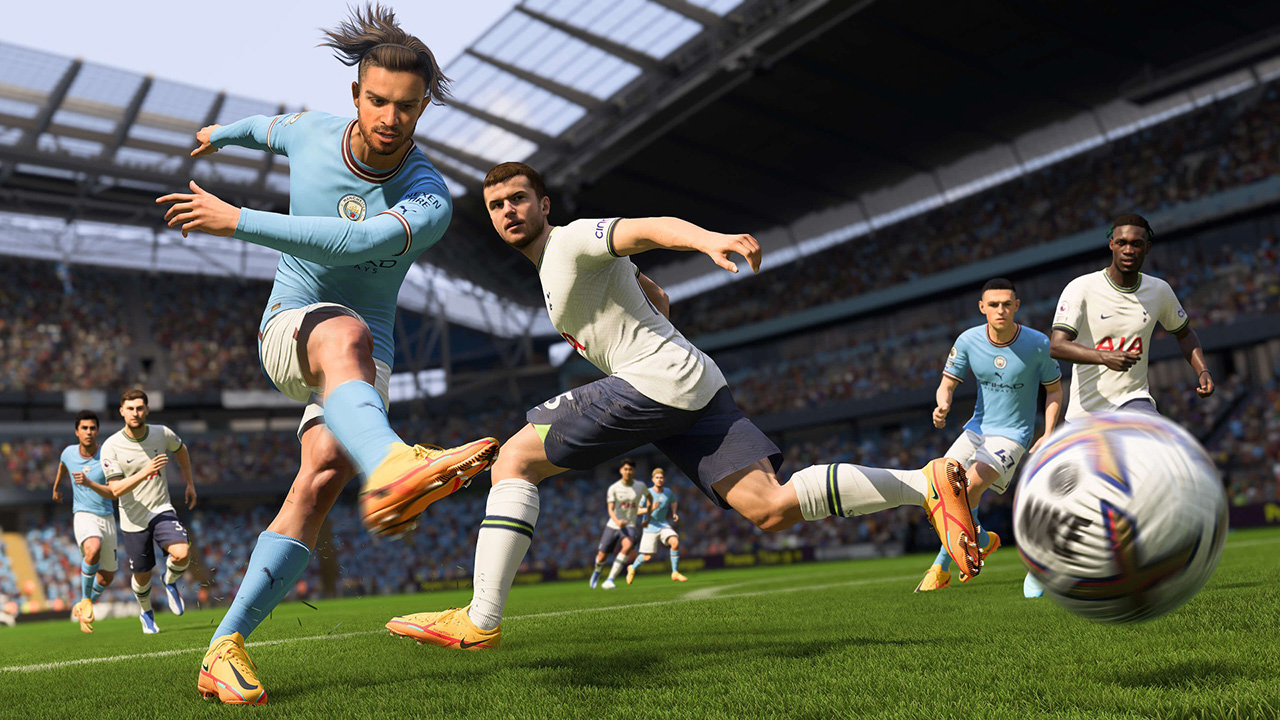 FIFA 23 is only a day away, but although the game will be released in early access tomorrow, many players are currently jumping into it either by playing through the EA Play trial period or by making use of the New Zealand Trick which allows them to play a day early, no matter where they live. With that said, the game features a wide array of new mechanics and improved features, all sure to increase your immersion and make you feel like you are really stepping on the pitch, such as the improved Fake Shot move. But how can you fake a shot in FIFA 23?

Currently, you can fake a shoot on FIFA 23 by pressing Circle (PS4/PS5) or X (Xbox), and then, right as you are about to shoot the ball, selecting a direction and pressing X (PS4/PS5) or A (Xbox). Is important to point out that, in order to successfully perform the move, we recommend that you make use of the best overall players in the game, as they will have a higher chance of actually scoring after performing it, as well as more control of the ball.

With that said, the basics of the fake shot can also be used to fake a simple lob pass, which can be done by pressing Square (PS4/PS5) or B (Xbox) and then selecting a direction and pressing X as you are about to hit the ball. To make sure you can perform the move successfully, don’t forget to check out the best passers in FIFA 23.

To recap. here’s how to fake a simple shot on FIFA 23:

FIFA 23 is set to be available on early access on September 27 and will be officially released on September 30, 2022, for PlayStation 4, PlayStation 5, Xbox One, Xbox Series X/S, Google Stadia, Nintendo Switch, and PC.