Get ready to splat your foes in the Splatoon 3 demo! 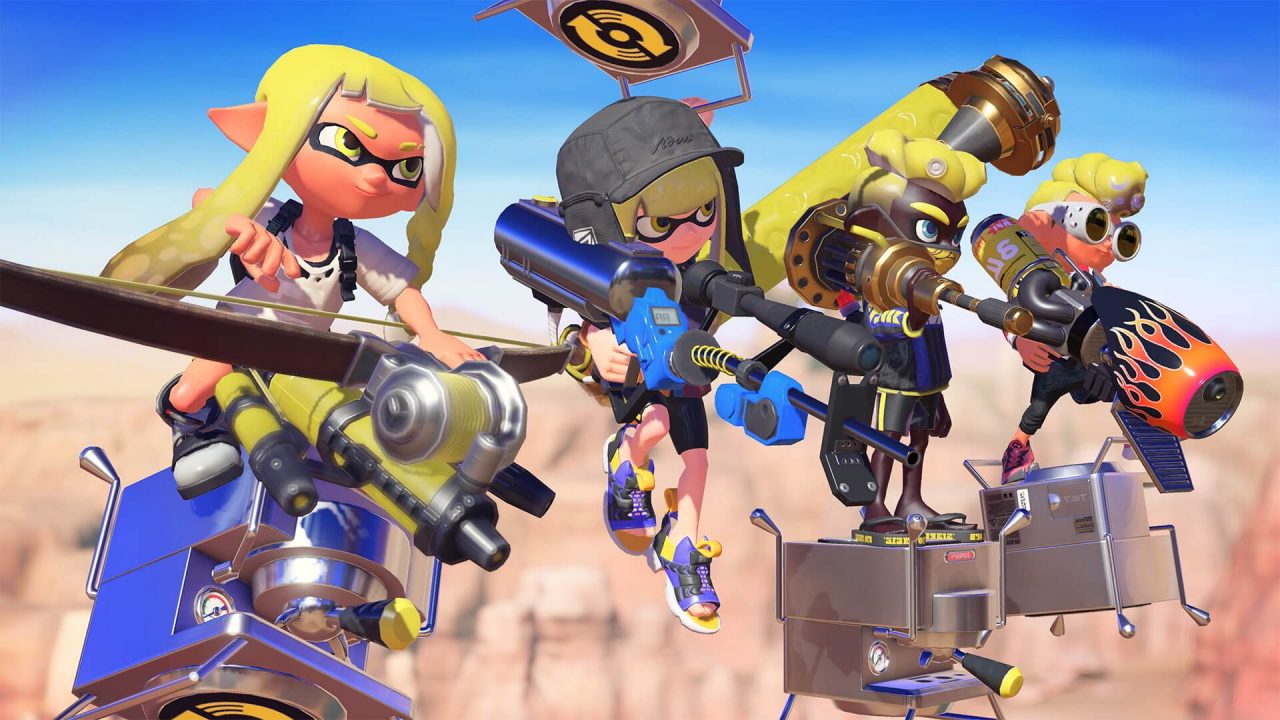 Splatoon 3 is nearing its full release. To prepare fans for this new multiplayer shooter, a Splatfest World Premiere demo is being made to Nintendo Switch owners. Players can check out the new weapons, gameplay modes, and new hairstyles as well. Figuring out how to get started on this special preview might not be immediately obvious, especially to any newcomers without a Nintendo Switch Online subscription. Luckily, simply figuring out how to download the Splatoon 3 demo can make for an easy time in joining the festivities!

The actual Splatfest begins on August 27th, from 9 AM to 9 PM PT. For the first six hours, players will participate in classic turf wars, followed by six hours of the new 4v2v2 mode available in Splatoon 3. You will need a Nintendo Switch Online subscription to play in the Splatfest, but downloading the demo will provide those without a subscription a free 7-day trial. This will allow anyone to take full advantage of the demo’s training and perks. The Splatfest’s end will mark the end of the demo’s multiplayer battling capabilities, but it’s unknown whether basic training and square exploration will be left in the dust as well. For now, fans should simply look forward to the Splatfest World Premiere and prepare themselves for the latest entry in the Splatoon franchise!