How to Evolve Mantyke in Pokémon Legends: Arceus

One Pokémon for the price of two? 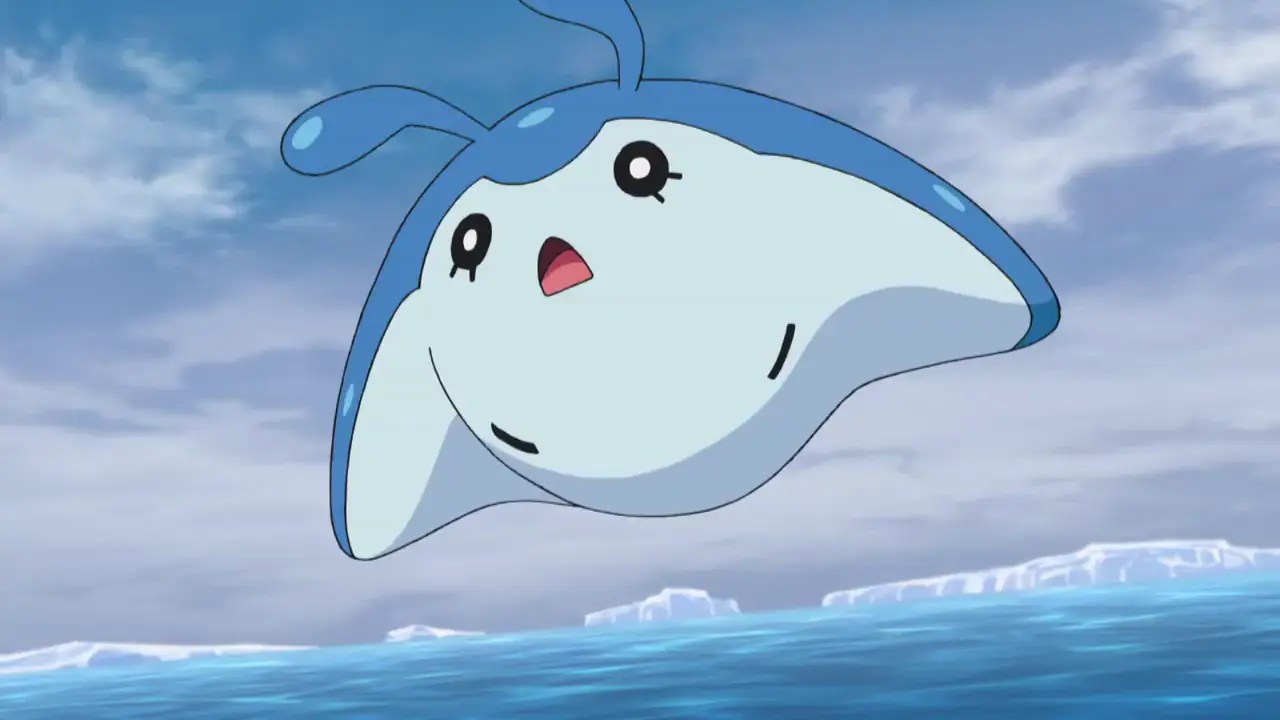 There are plenty of Pokémon for players to get their hands on in Pokémon Legends: Arceus. Mantyke is one of these Pokémon, a Water/Flying-type that eventually evolves into Mantine. While Mantine can be found in the wild – in the same area where its pre-evolution is found, too – a certain Pokédex research requirement means completionists will still need to evolve Mantyke eventually.

Mantyke can be found in the Cobalt Coastlands, alongside most other fish Pokémon in the game. Unlike those other Pokémon, Mantyke’s evolution requirements are a bit strange. There’s no need to level it up, and no items are required. Instead, players need a Mantyke and Remoraid in their party at the same time. There are no further requirements; fulfill that task, and you can evolve your Mantyke just like that.

Remoraid can also be found in the Cobalt Coastlands. Since evolution in this game is performed manually, the only preparation players need to do is to catch a Mantyke and Remoraid. If your party is full by the time you catch them, simply go to the Pastures and swap out two of your party members for the time being. Despite it being required for the evolution, you won’t lose your Remoraid after evolving Mantyke. It will just stay in the party, making it easy to evolve multiple Mantykes if you caught more than one.

To fully complete Mantyke’s Pokédex entry, players must evolve it at least once. No further evolutions must be done to complete the task. Even so, evolving some more Mantykes will lead to a higher number of Mantines caught – another research task for players to complete. Keeping a spare Remoraid around can be helpful for completing that task, especially if players stumble across a Mass Outbreak of Mantykes. While at the Cobalt Coastlands, also consider catching and evolving some other notable Pokémon, like a Finneon or a Qwilfish.

Attack of the Fanboy / GAME GUIDES / How to Evolve Mantyke in Pokémon Legends: Arceus