Get your paws on this! 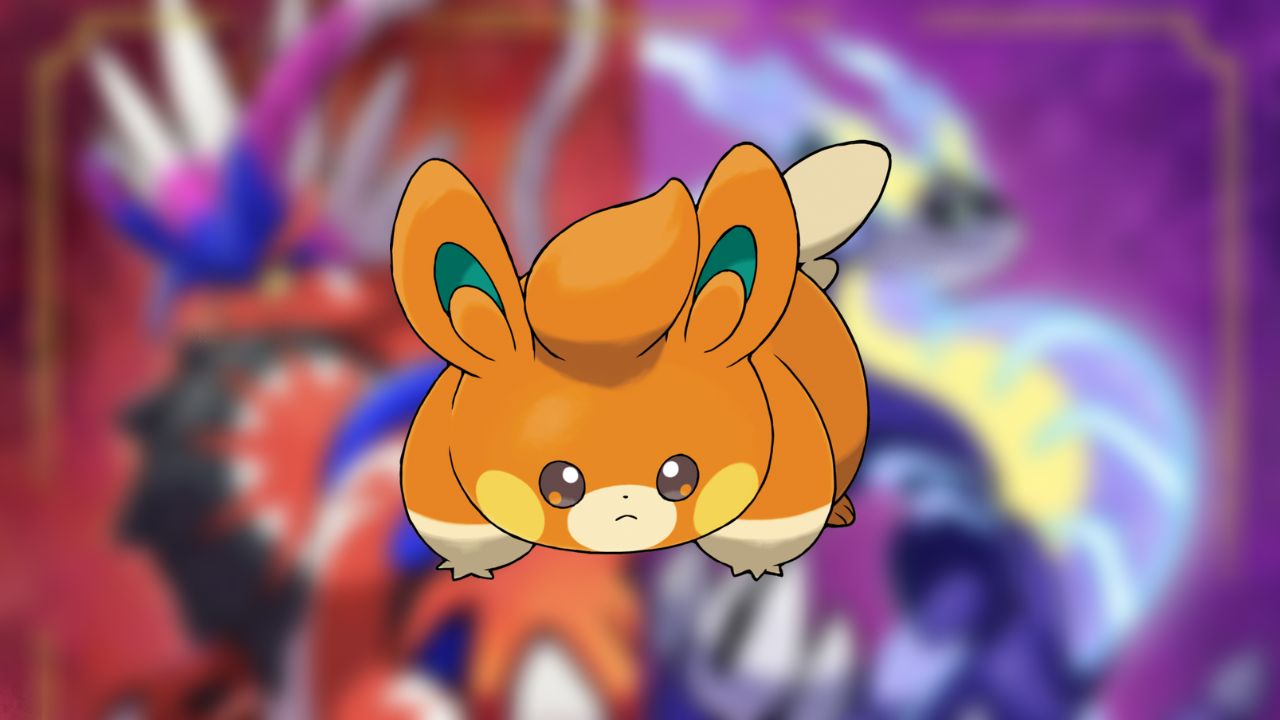 Pawmi was another of the first new Pokemon species players were introduced to before the release of Pokemon Scarlet and Violet and are more than likely one of the first Pokemon trainers will seek out to find in the new region. But aside from being utterly adorable, Pawmi has two evolutions that trainers can utilize during their time with the game, which will become incredibly useful as the difficulty of battles and encounters ramp up during the progression through whichever story you are following. So read on if you want to evolve your Pawmi into something more powerful.

When Does Pawmi Evolve into Pawmo and Pawmot in Pokemon Scarlet and Violet?

Pawmi has two potential evolutions once you have found and caught one, and one is significantly more straightforward than the other. To evolve Pawmi into its second stage, Pawmo, you will need to level the Pokemon to Level 18. This can be done through trainer battles, Pokemon encounters, or gym battles, so as long as Pawmi is in your party and receiving enough XP to level up, you’ll be working toward unlocking Pawmo in no time. However, the simplicity of evolution stops there, and if you want to evolve your new Pawmo into the final stage, Pawmot, you’ll need to go about it slightly differently.

To evolve your Pawmo into Pawmot, you need to have the Pokemon at the front of your party as your follower Pokemon. From here, all you have to do is walk 1,000 steps with Pawmo following you, and level it up one final time. The best way to do this efficiently is to find an ample open space of land and run around for a few minutes. Using a mount to cover a large stretch of land won’t count toward the evolution process, as the Pokemon needs to be actively running or walking with you for the process to work.