How to Farm Gallium in Warframe

For all your Warframe crafting needs. 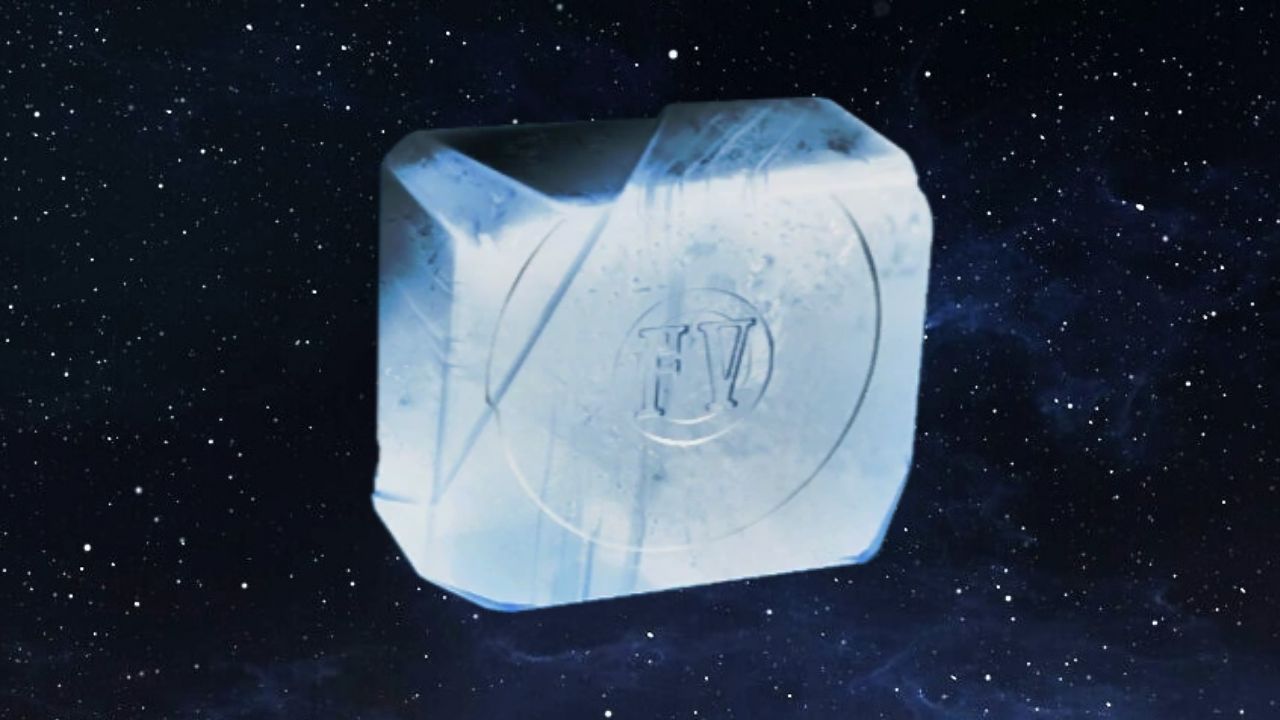 Gallium is an uncommon resource like Neurodes where you’ll ideally want to farm a lot of in Warframe. Luckily it won’t be as bad as farming Orokin Cells which are even rarer. However, Gallium is a resource that is needed for lots of mid-game items. To help you out, these are the best spots to farm it in the early, middle, and late stages of the game.

How to Farm Gallium in Warframe

Depending on where you are in the game, these can be the optimal spots to farm this item. We’ll also go ahead and give recommended Mastery Ranks and methods.

A good farming habit in Warframe is to knock out a few other objectives while achieving your primary one. If you farm Lech Kril or Tyl Regor, you can also farm their respective Warframe parts as you’re trying to accumulate some Gallium. Farming Kril will net you Excalibur parts. Farming Tyl Regor will give you Equinox parts. 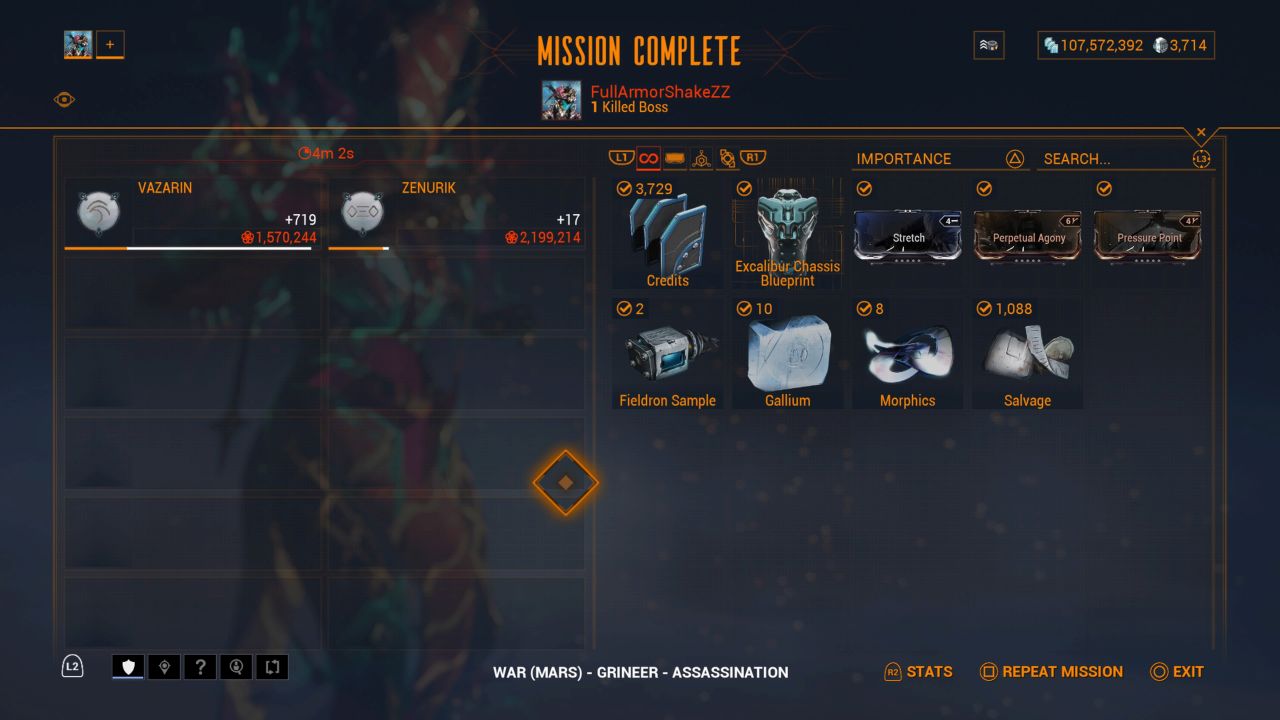 The bosses on their respective planets have an increased chance of dropping rare resources, which is why it’s optimal as earlier players to farm them instead. Endurance runs are the best way to go, but at these stages in the game, it’ll be harder to deal with enemies past a certain level.

If at this point in the game, you have a decent loadout where you can reach C-rotations in endless missions, you can start farming Gallium at higher rates on one of the best farmable nodes in Warframe.

Farming this area will net you not only Gallium, but also Plastids, Polymer Bundle, Tellurium, and the possible chance of the Condition Overload mod. The resources are some of the most needed things in the game since they’re typically uncommon on other planets. Bringing a Nekros, Khora, or Hydroid with their looting augment abilities will only increase your overall yields. 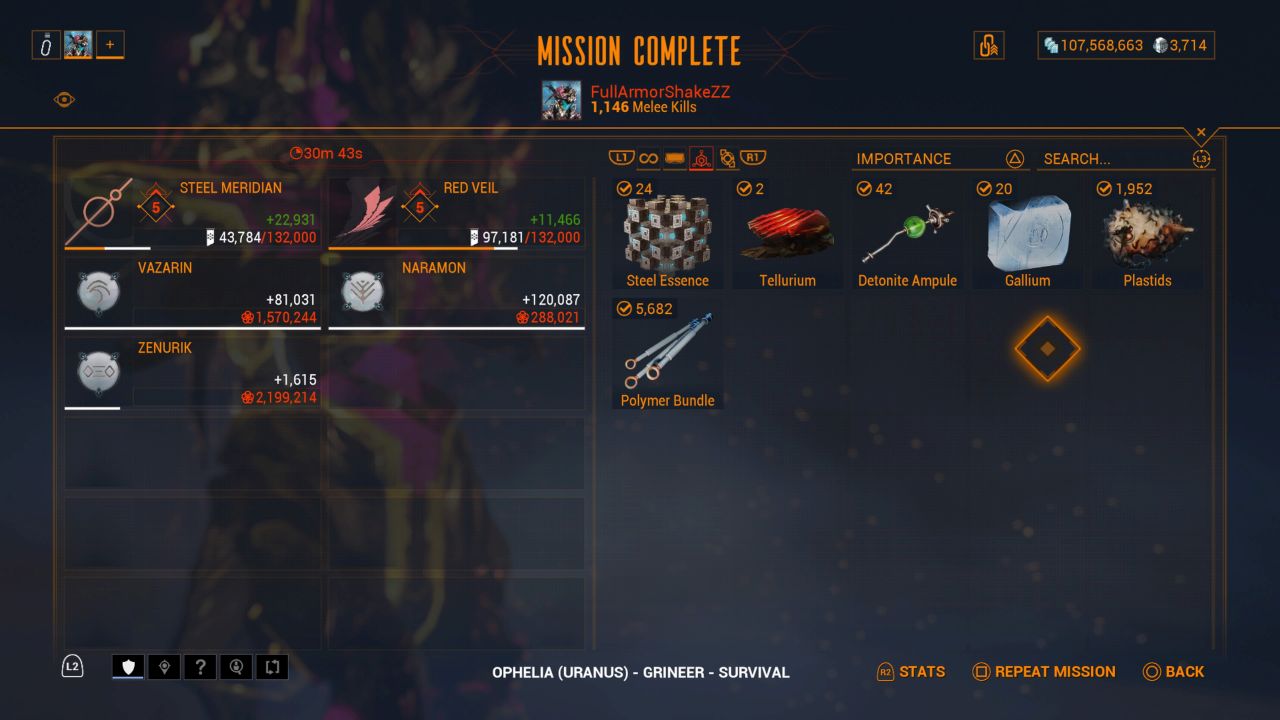 Ophelia only becomes even more resourceful when you’re on the Steel Path. Of course, you’re already going to be fighting enemies starting at level 120 and onward. However, with the increase in enemy levels and lethality, you’ll get twice the chance for mod and resource drops. This increases your chances to get rare mods overall while cutting the grind time in half.

In the Steel Path endless missions, you’ll also be facing one of the Stalker’s acolytes every 5 to 7 minutes, meaning you’re getting Steel Essence and weapon Arcanes that will only strengthen your builds more!