How to Fix Login Status Exception in Tower of Fantasy

Another Tower of Fantasy error? Here are a few ways to fix it! 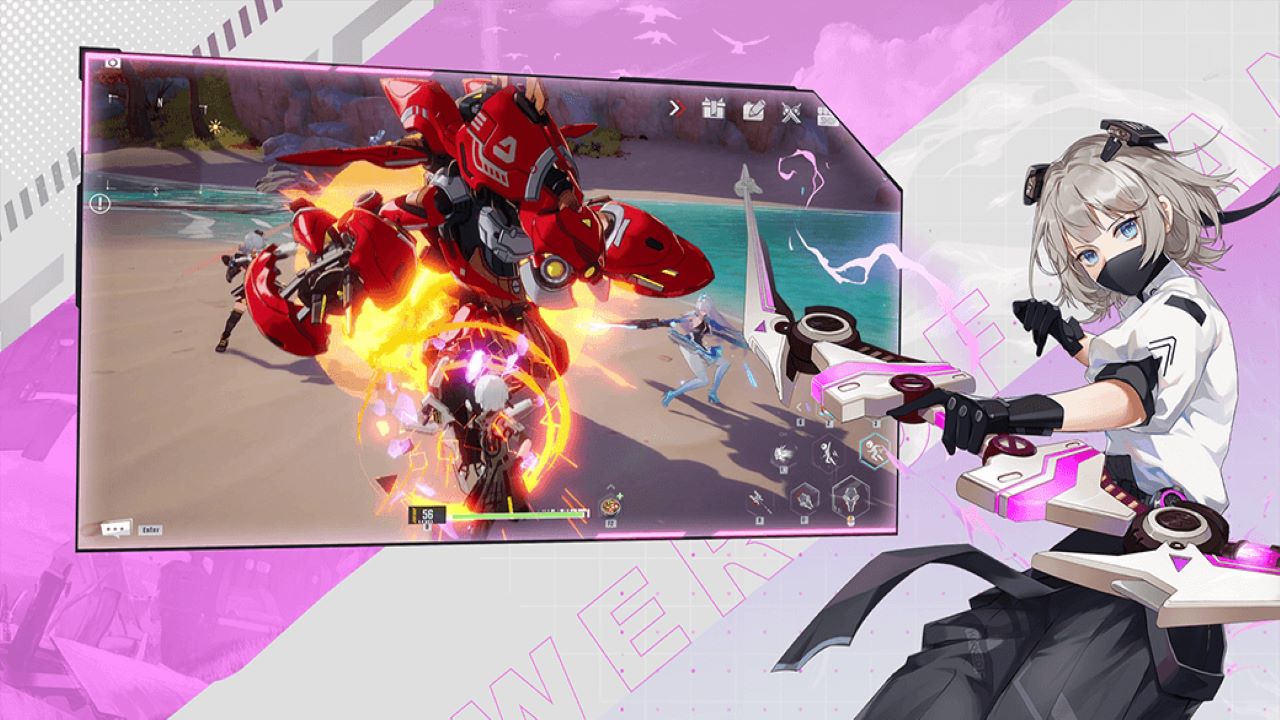 Tower of Fantasy is here and as with any launch, errors have been making themselves known to the community. The developers will no doubt be rushing to fix the issues as quickly as possible. With the immense amount of attention the game has already received on launch day it is no surprise that these errors have appeared. One such error is the Login Status Exception issue. This guide article will take you through everything you need to know about how to fix the Login Status Exception in Tower of Fantasy.

Fixing the Login Status Exception Error in Tower of Fantasy

As always at the moment with the game, this error will generally be caused by something that is server-side, and by this point, the error will likely have been fixed for you by this morning. The developers were rounding up all of the issues yesterday and doing their best to sort everything efficiently.  It is common for there to be quite a few issues that appear with any MMORPG launch so it makes sense that on launch day, there were these issues that appeared.

If you are still getting the Login Status Exception error this morning there are a few methods you can try and utilize in order to sort the issue. The main one is for PC, and that is to restart the client for the game. These are all going to be similar fixes to what you’ve heard over and over again recently but for the time being, it is the best way to fix the errors. Another way to try and fix the Login Status Exception error is by switching servers if you haven’t already made too much progress with your character. Further, a simple game restart for mobile may also work to solve the issue for you.

Tower of Fantasy is available at the time of writing and is playable for Android, IOS, and PC.