How to Fix Matchmaking Unavailable Error in CS:GO

Fixing the matchmaking error in CS:GO! 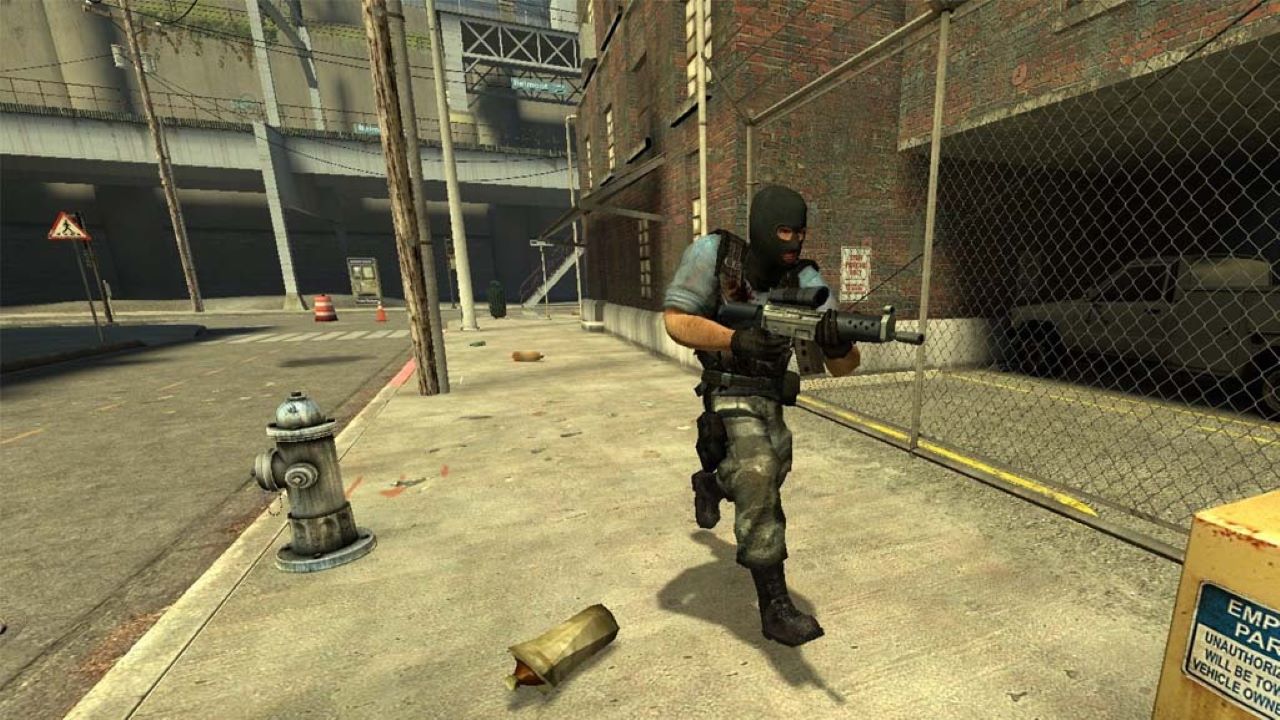 Counter-Strike Global Offensive has had a long and illustrious history through its time on storefronts. There is a lot to enjoy by everyone and many players have been playing for numerous years at this point. Thousands venture to the game’s servers each day so when an error code appears it may put an abrupt halt to many players’ plans for the day and that is just no good sometimes. Thankfully, there are sometimes workarounds for fixing these errors while the developers are working on solving any major issues if there are any. This guide article will take you over how to fix the matchmaking unavailable error in CS:GO.

This specific error can appear for a variety of reasons. It could indeed be a server-side issue which means you will have to likely wait until the developers do get around to solving the issue. The best way to check if there is a server-side issue is to conduct a quick Google search querying if the servers are down for CS:GO. If you see a lot of people talking about the servers and saying they can’t get matches in the game and so forth; you can rest assured that it will probably be a server-side issue. The developers at this point will be working on sorting the issue out for players.

However, if it isn’t a server-side issue then you can try a few other methods. One simple method that can solve a lot of matchmaking errors is to reboot your internet, especially if you are using a wireless connection. Close the game and then restart the internet, after it is back up, boot up the game again and check if the error is still there. People have also mentioned that matchmaking unavailable may be caused by using a VPN at times so make sure to turn that off if you are having issues and have it on. Another way is by simply restarting the game instead of the internet which could solve the issue for you.

You will be playing through your favorite maps in no time once again!

Counter-Stike: Global Offensive is available at this very moment and playable for the following platforms: PC, Linux, Mac, Xbox 360, and PlayStation 3.

Attack of the Fanboy / GAME GUIDES / How to Fix Matchmaking Unavailable Error in CS:GO