How to Fix Overwatch 2 Friends Not Showing Up

Another hurdle from the launch. 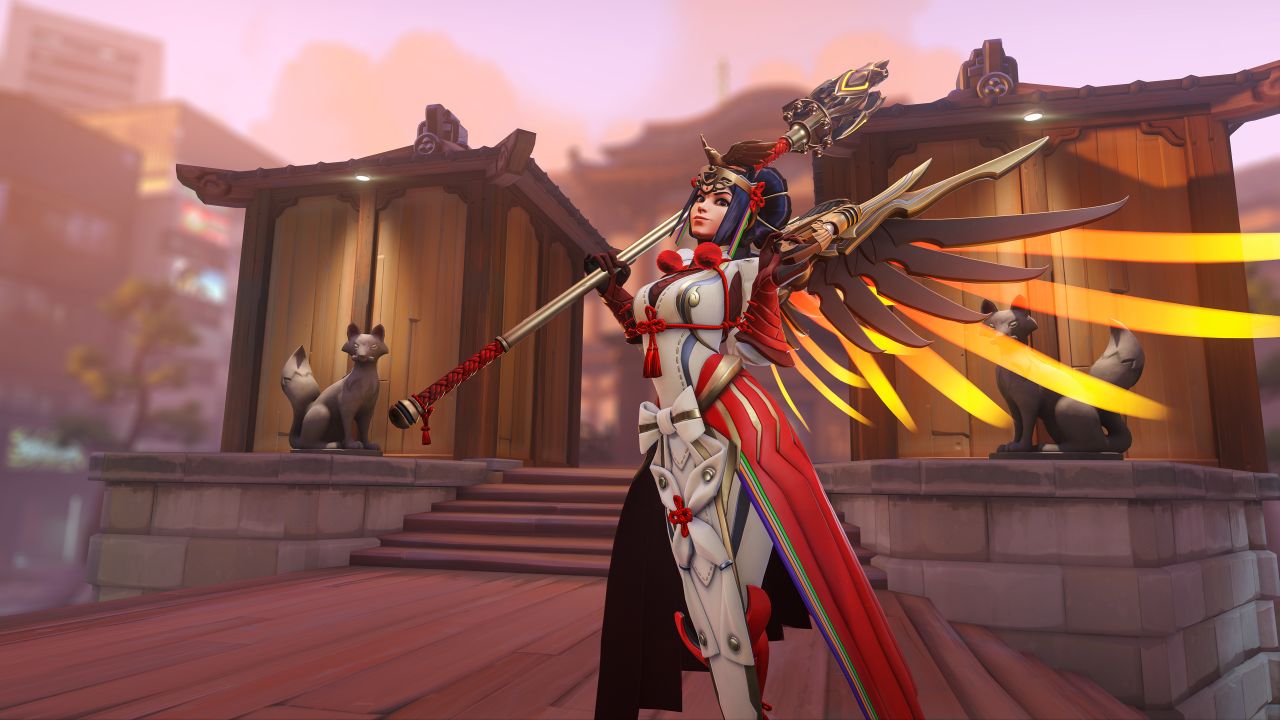 After a rocky launch for Overwatch 2, ranging from all sorts of errors and even two DDoS attacks, the game is slowly becoming more stable. While you might find yourself finally getting in and seeing all that the game has to offer, the problems don’t end there. Apparently, there’s another widespread issue where players’ friends lists are not showing up in Overwatch 2. We can explain if there’s a possible fix or not.

How To Fix Your Friends Not Showing Up in Overwatch 2

With servers still not fully stable, but a lot better than launch day, things are still slipping through the cracks. The only friends who appear to be visible are those who actually played the game. For example, if you are on PlayStation and have 10 friends. 2 of the 10 have played Overwatch 2. Only those 2 will show up, the others will just have a blank card.

For some reason, your friends who play the game on other platforms will show up just fine. They are shown on the right of the list. The problem only seems to be with friends who you have added to your platform of choice.

It’s annoying seeing a bunch of blank spots right now, but all you can really do is make sure that someone is active and online in the game. Otherwise, they’ll just appear blank, and coordinating invites will be a pain until this is fixed.