How to Fix Whitelist Failure Error in Call of Duty: Warzone

Are you encountering this glitch within Call of Duty Warzone? 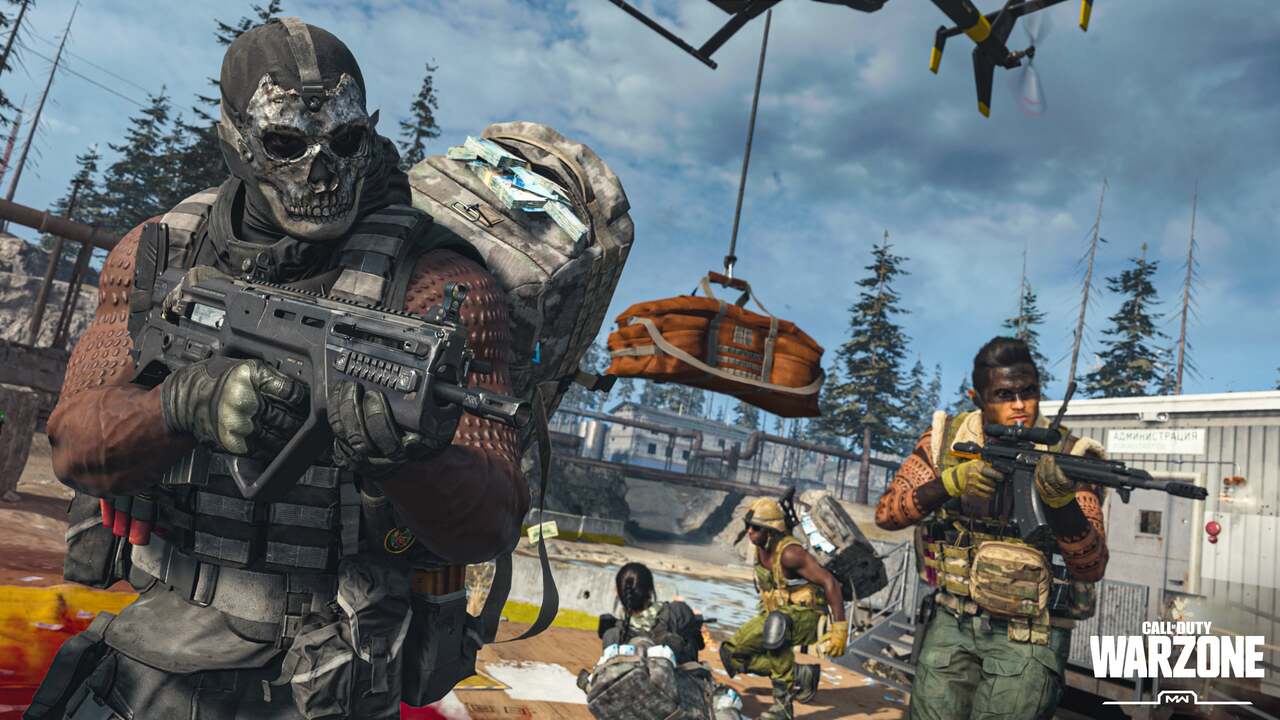 Call of Duty Warzone is thriving with players continuing to partake in the experience. However, players have recently been discovering a certain error that has been making the rounds on the community. The error has basically been keeping players locked out of the servers and from being able to play online due to the fact that it can’t determine the players status on the ‘whitelist’. This guide article will take your through the process of how to fix the Whitelist Failure error in Call of Duty Warzone. You’ll be back to firing your weapons against the opposing teams in no time with this fix!

What the Call of Duty Warzone Whitelist Failure Error Is

In order to be able to detail the fixes for the error, it first needs to be understood what the error is and why it occurs. The error as aforementioned is linked to the anti-cheating system in operation which is known as the ‘Anti-Cheat Ricochet system’. The ‘Whitelist’ is what determines the players who aren’t cheating and lets them continue to play the game.

In turn, players are essentially locked out of the game until the error is fixed to let them play online. Thankfully, there is an easy fix for the issue which occurs.

The error is said to be able to be fixed by simply restarting the game if you encounter it. This has fixed the error for players and it should also be noted that it may need to be restarted several times in order to fix it.

However, another fix may be to restart the console or PC you’re on that you’re playing it through. Notably, however, you could check for updates with the game in case there is a newer update to install that will fix it. Either way, developers are likely working on the main fix at the moment. It will be time to delve back into the Pacific in no time!

Will you be fixing this glitch in the game?

Attack of the Fanboy / GAME GUIDES / How to Fix Whitelist Failure Error in Call of Duty: Warzone