Check out how to get large amounts of Bond Fragments in Fire Emblem Engage. 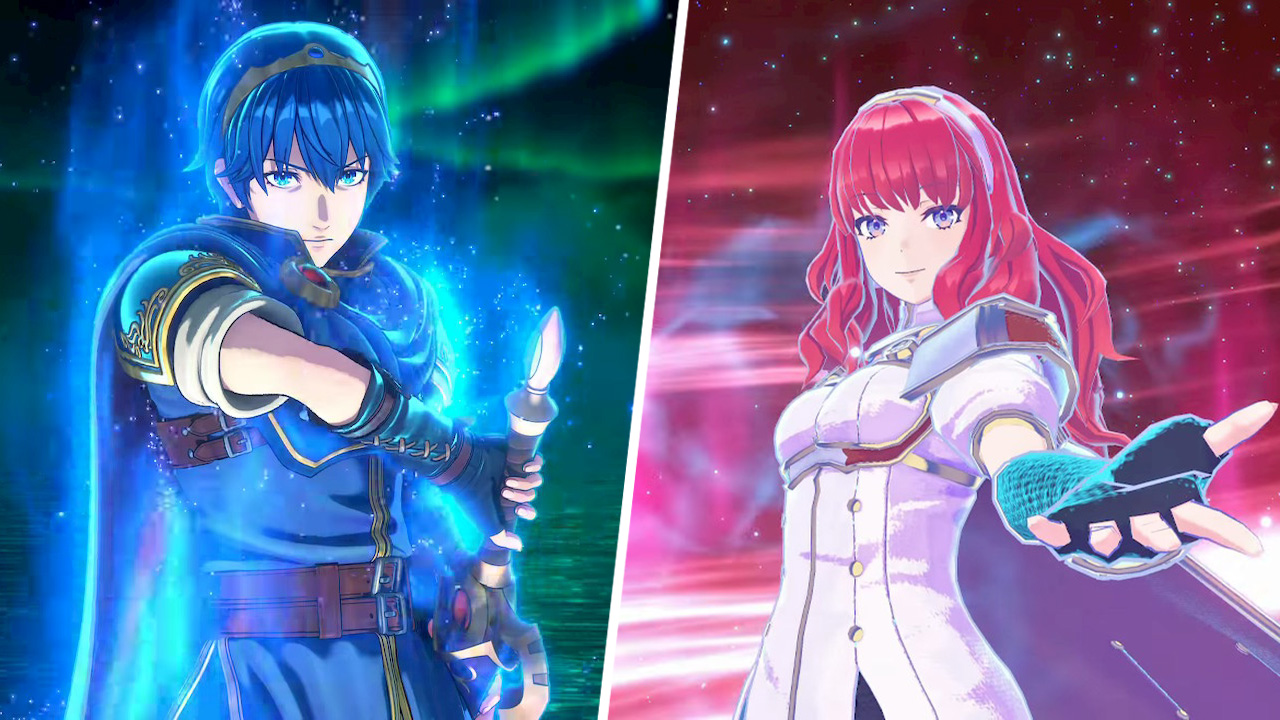 Overall, you can get Bond Fragments in Fire Emblem Engage by completing in-game achievements, exploring battlefields/talking to your units there, training in the Somniel, donating to countries, catching different types of fish at the pond, completing the game’s Wyvern Riding minigame, and interacting with the hub’s guardian spirit, Sommie.

With that said, among all the ways in which you can get fragments, you can farm the largest quantity in the shortest time by completing achievements and taking part in the aforementioned activities at the Somniel, as each activity completed will reward you with around 100 to 300 Fragments a day each, while achievements will reward you with amounts varying from tens all the way to thousands.

To recap, here are all the ways in which you can get Bond Fragments in Fire Emblem Engage, as well as the average amount of it you can get from each: