How to Get Aya in Warframe

The most sought-out blue drops ever! 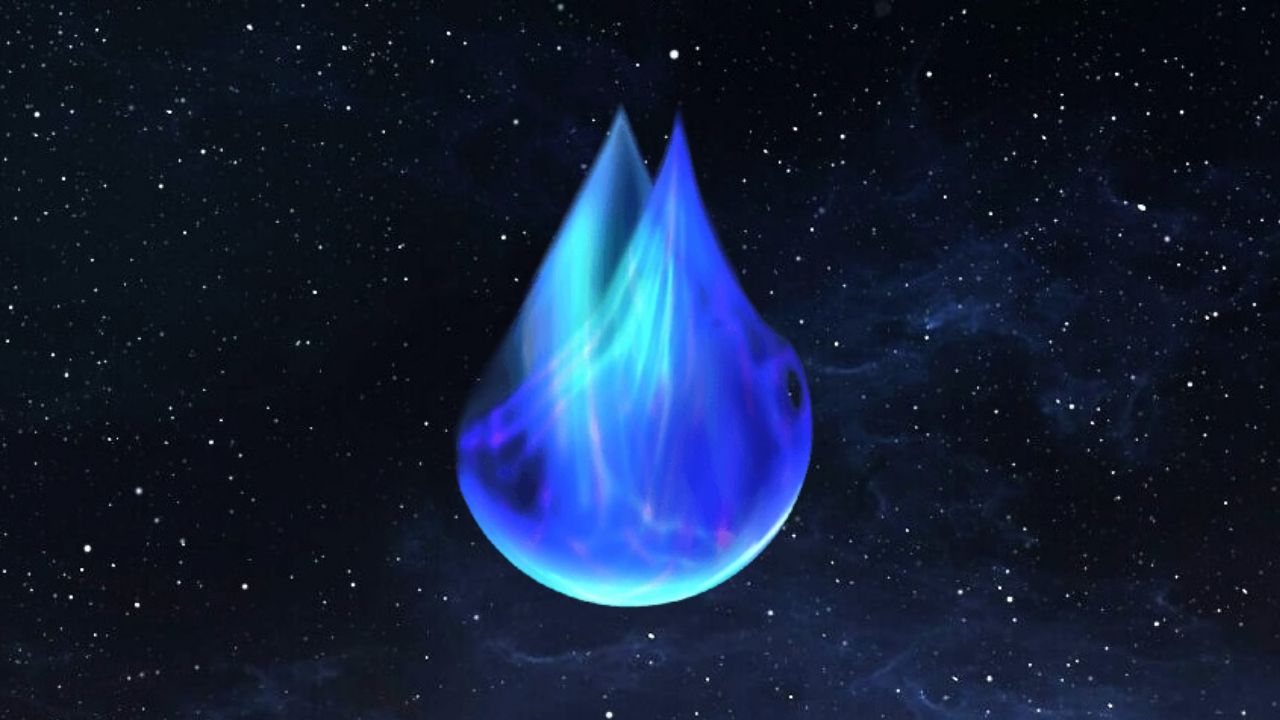 Prime Resurgence is back, Tenno. Get ready to catch up on the possible Prime Parts you may have missed throughout the game because of the vaulting feature! In any case, you want to get your hands on the items being un-vaulted for the next several weeks. To do so, you’re going to need Aya, so here’s how to get that in Warframe.

How to Get Aya in Warframe

Aya is a limited-time resource available during this event right now. Think of it as an alternative to Void Relic, but much more valuable. These are also obtained the same way you as Relics, so all drop tables have had this item added to their lists.

Once you gain an Aya or two, you can take it over to Varzia Dax, a trader you can visit in Maroo’s Bazaar. Once in the Bazaar, you can find Varzia past Maroo at the left corner of the main area. Here, you can talk to her about all sorts of void entities, lore-related topics, and know just a bit more about her. 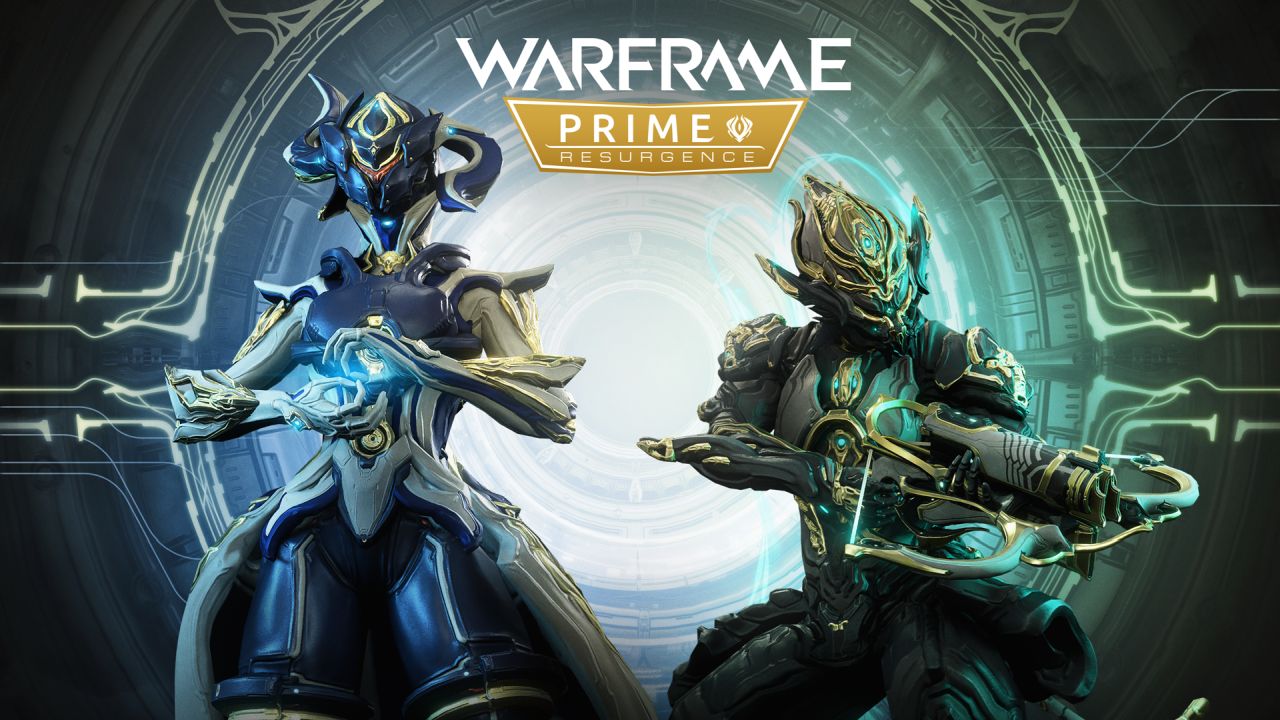 What you’re looking for is the Browse Wares option. Here, you’ll see the Prime Resurgence shop that will rotate all sorts of vaulted items every month. You’ll notice that there are two different types of currency you can give to her for the various items she has in her rotating shop.

With the Aya you get from missions, you can trade those for Void Relics. You’ll need one Aya per Relic, but in this case, you can choose which one you want. This should hopefully help the farming process since you only have a month of RNG before the next batch of Primes come in.

How to Get Regal Aya

You’ll notice in Varzia Dax’s shop that alongside Aya, there is another type of item. These Regal Aya are a premium version of the normal Aya and are used to buy fully-built Prime Warframes, weapons, or Prime Accessories. There’s a button to purchase these on the right side of Varzia’s wares screen.

Since they are premium, you’ll have to use actual money to buy them. In this case, you can only buy what you want, piece by piece. Say you only want a certain armor set, but already have the Prime Warframe. You can do just that with this system, though you will only have a certain amount of time before the wares change!