How to Get the Chewy Minion in Final Fantasy XIV 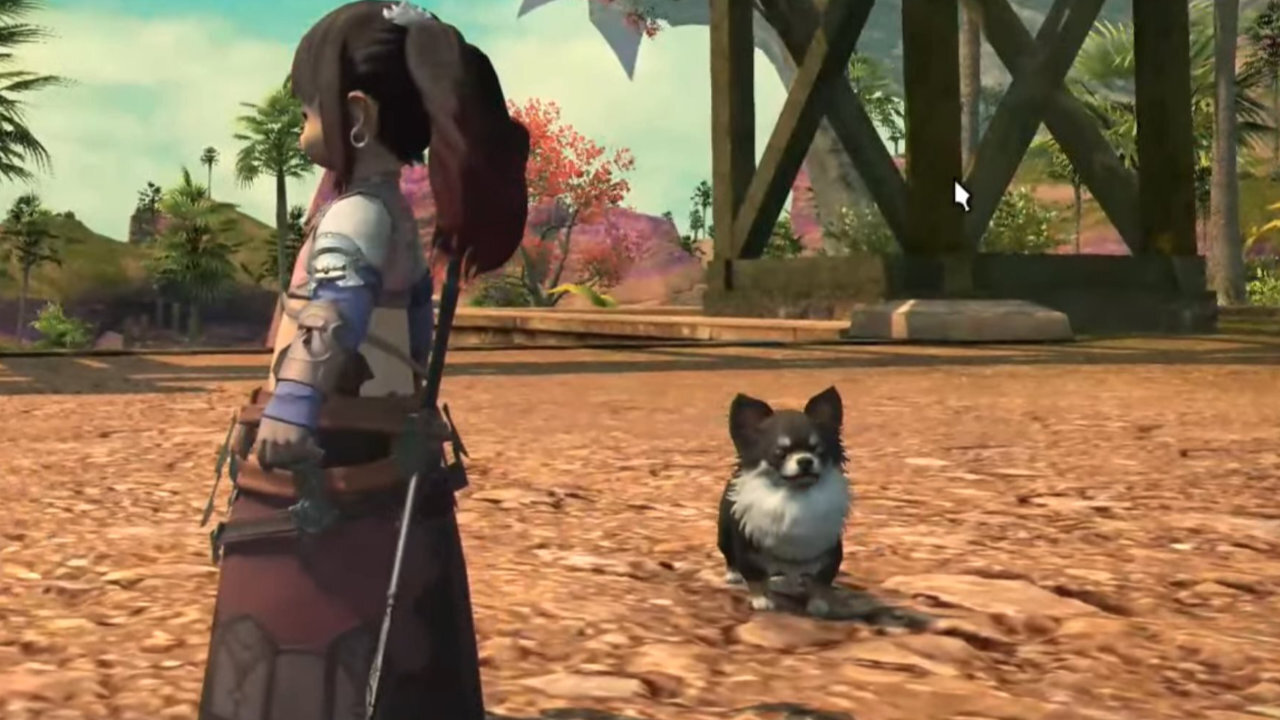 Patch 6.1 has arrived in Final Fantasy XIV, and the new update has brought a ton of new changes and additions to the ever-expanding MMO. New minions and mounts are always a highlight when it comes to major patches, and Chewy the pomeranian dog has quickly become one of the most desired minions in the entire game since it was revealed in the most recent Live Letter.

While cute dog minions already exist in Final Fantasy XIV, Chewy sports a distinct look that separates it from the crowd. Not only is Chewy a great companion, but you can also sell Chewy on the Market Board for a huge payout if you’re not a dog person. Here’s how to get the Chewy minion in Final Fantasy XIV.

How to Get the Chewy Minion in FFXIV

Currently, the exact method of obtaining the Chewy minion is unknown, but it is most likely acquired via level 90 Retainer expeditions. Previous minions added to the game in major patches have been obtained in a similar fashion, so send your level 90 Disciple of the Land (Gatherer) Retainers on expeditions often and hope you get lucky.

Chewy is a tradeable minion, however, so you could always check the Market Board if you’re willing to fork over an insane amount of Gil. You may want to save your Gil for the new housing lottery or other things added in Patch 6.1 though, which is understandable. New minions are always sold for sky-high prices when a new patch releases, so it may be best to wait a few weeks until the price falls.

Patch 6.1 added a few other minions to the game as well, including the Wind-Up Kangaroo and the Blue-Footed Booby bird, and these are likely acquired via level 90 Retainer expeditions as well. All of these minions are rare rewards, so you may end up with one that you don’t want. These minions are all tradeable though, so you could always sell them on the Market Board and use your newfound cash to purchase Chewy from someone else.

All in all, don’t expect to get Chewy too easily unless you’ve got multiple maxed-out Retainers ready to go on expeditions. If you’re consistent with your Retainers, however, you’ll get the dog as a reward eventually. There’s plenty of new content to tackle in Patch 6.1 in the meantime anyway, such as the next chapter of the MSQ, a new Unreal Trial, and a new Extreme Trial, so there’s no shortage of content to keep you busy while your Retainers are out looking for your new minions.