How to Get Companions in ESO

Time to get companions for your character! 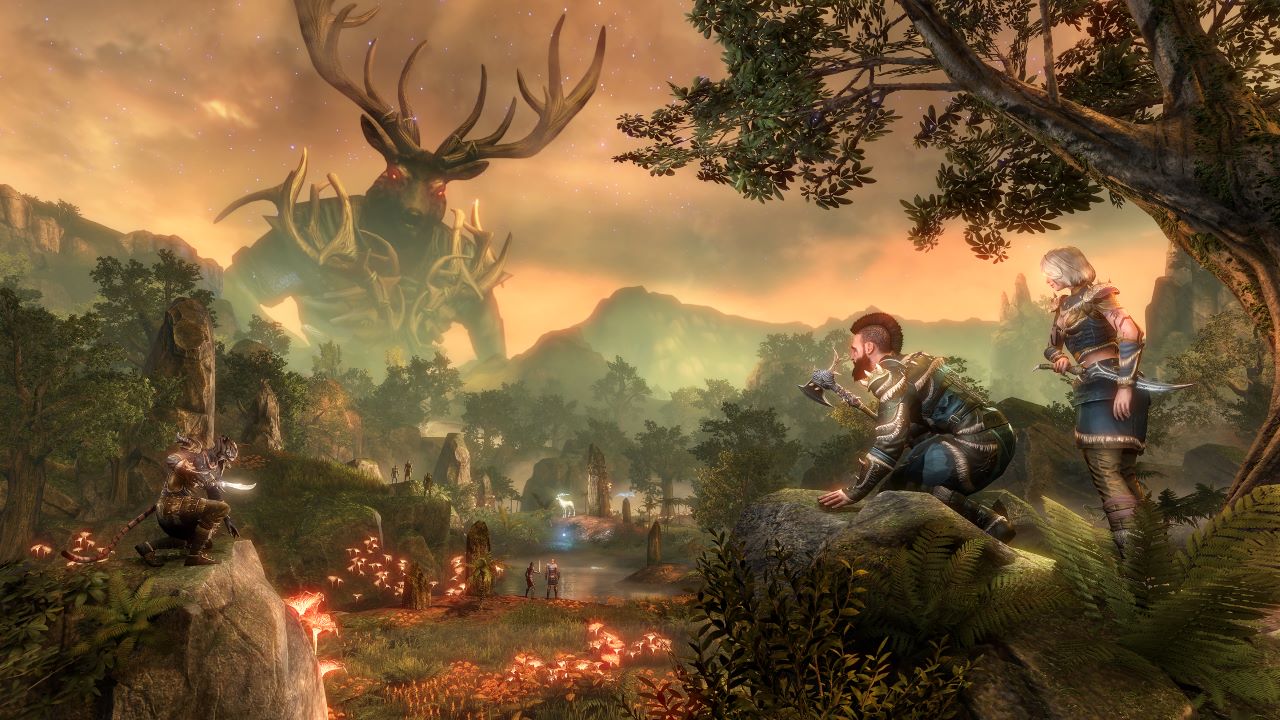 The Elder Scrolls Online has players walking through Tamriel each and every day as they rush to complete various quests and venture into the many dungeons that are throughout the world. Of course, with the patches and updates always being implemented there is something for everyone as more and more is added. Many players may want to travel through the world with others, whether with online players or with companions. This guide article will take you through the process of how to get companions in The Elder Scrolls Online.

Getting Companions in The Elder Scrolls Online

There are a few companions/followers that you are able to get within The Elder Scrolls Online. By having the ‘Blackwood’ DLC/Chapter and during completing the quests around the region, you will be able to get two companions. Mirri Elendis will be north of the Doomvault Vulpinaz and if you complete their quest you can unlock one of the companions. Further, Bastian Hallix has a quest for you too and they will be found to the south of the Deepscorn Hollow. After completing that quest you will get another companion.

Of course, in order to actually ‘equip’ a companion, you will have to go to the collections menu, go to ‘Allies’, then press on ‘Compaions’ and you can choose what companion you would like with you. Two more companions were also added with the ‘High Isle’ chapter/DLC so if you are also playing through that, you will again unlock two other companions for the experience. For one of the companions you can get in this chapter named Isobel you’ll have to complete a questline whereas with the other companion named Ember you will have to just complete a quest. You will be exploring the world in no time with companions!