How to Get Deep Brine in Slime Rancher 2

Find out where you can collect Deep Brine! 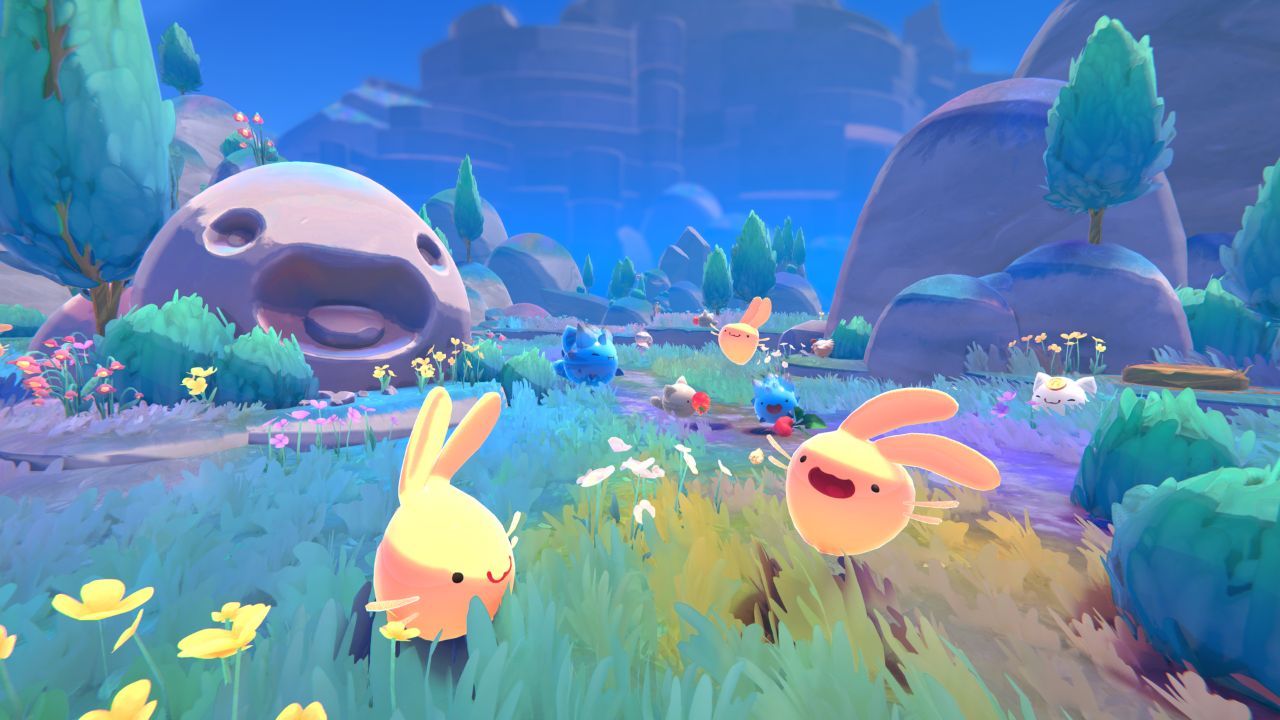 Slime Rancher 2 relies heavily on players going out to forage for resources for any upgrade or crafting. Each area is littered with valuable resources for players, so you need to get out there as soon as you step foot on Rainbow Island. One of the hidden gems and most reliable resources within the game is Deep Brine, which any player can access from the get-go; you just need the right tools. So read on to find out how you can get your hands on Deep Brine.

Where to Find Deep Brine in Slime Rancher 2

Similarly to collecting Radiant Ore, you’ll need the Resource Harvester to collect Deep Brine. Once you’ve acquired this tool, collecting Deep Brine is incredibly simple. Small geysers are scattered across Rainbow Island, most specifically in Rainbow Fields. To collect the Brine from them, you need to stand by them once they burst and use the resource harvester for a few seconds, as long as you have enough space in your inventory.

Small Geysers have a variable spawn rate, so it’s impossible to note exactly where you’ll find them. But Rainbow Fields isn’t too far from your Conservatory, so you won’t be traveling out of your way to harvest Deep Brine when necessary. Instead, making a trek through the fields part of your daily routine is best, so you don’t miss out on some valuable Brine harvests.

Deep Brine is used for many recipes and crafts in Slime Rancher, so it’s a handy resource to have on hand. Plus, it’s pretty easy to go out and source quickly, so it’s not anywhere near as elusive as farming for Moondew Nectar. New players can access this material from the beginning of the game, given they have the resource harvester. It will become an essential resource for players looking to develop their decorations and style.