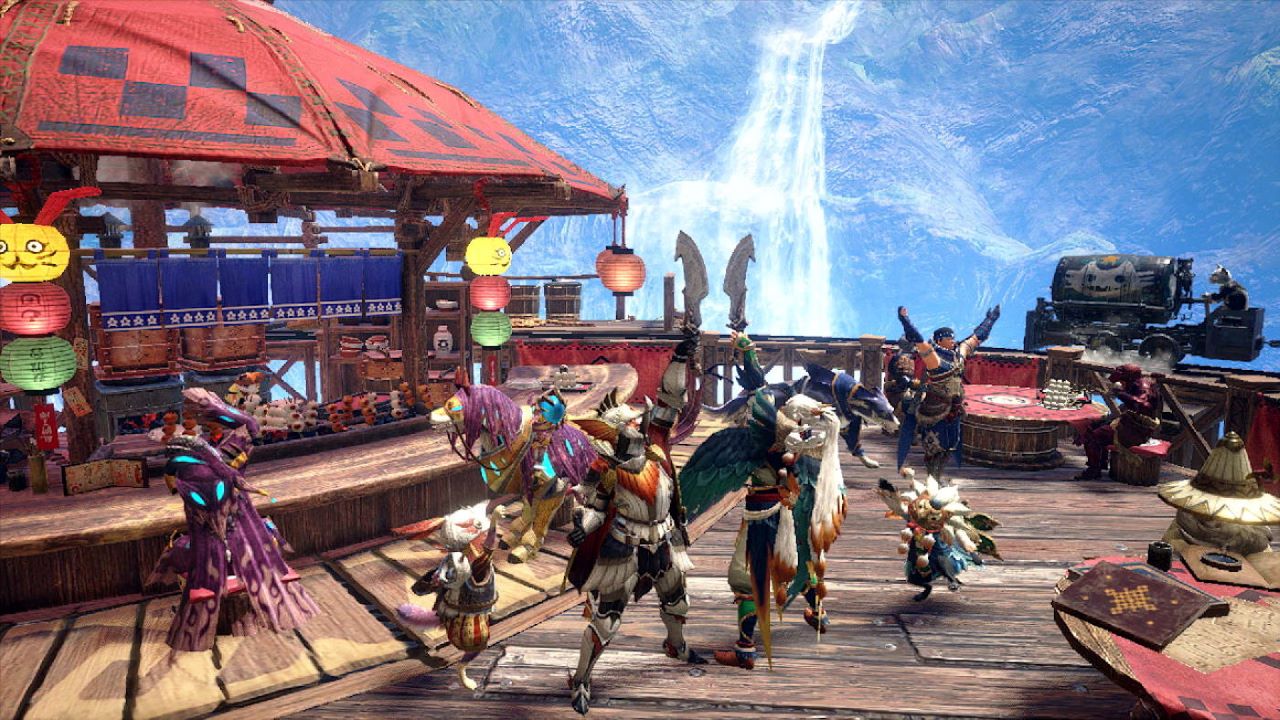 Monster Hunter Rise: Sunbreak is now released and excited players have been diving into the DLC to play through everything that has for them. Of course, while you are slaying all-new monsters you may be wondering about the resources and rewards that you can now be obtained for the game. One such resource is the Elgado Tickets and this guide article will take you through the entire process of how to get Elgado Tickets in Monster Hunter Rise: Sunbreak and what you can actually utilize them for.

In order to get tickets, you will have to get them by completing quests or surveys. You will get them from Admiral Galleus who is in the Command Post area for the Elgado Outpost. The specific quests you will have to complete are either Master Rank Quests or Follower Quests. You can also complete Follower Surveys. Whenever you turn any of the quests or surveys in, there is a random chance of you getting Elgado Tickets as a reward.

There are certainly a lot of times you will be venturing through the Elgado Outpost and knowing where everything is will be vital to you getting around it quickly and getting what you need to get!

Usage for the Elgado Tickets in Monster Hunter Rise: Sunbreak

The Elgado Tickets can be used for forging, crafting, and of course upgrading. They are both for weapons and armor so gathering these Tickets as much as possible will be an excellent thing for you to do. There are a lot of armor sets and sets in general that these Elgado Tickets are also needed for so when you are completing things such as Master Rank Quests remember that you’re collecting a vital resource from completing them!