How to Get Fish Scales in Splatoon 3

Find out how to collect Fish Scales in Splatoon 3. 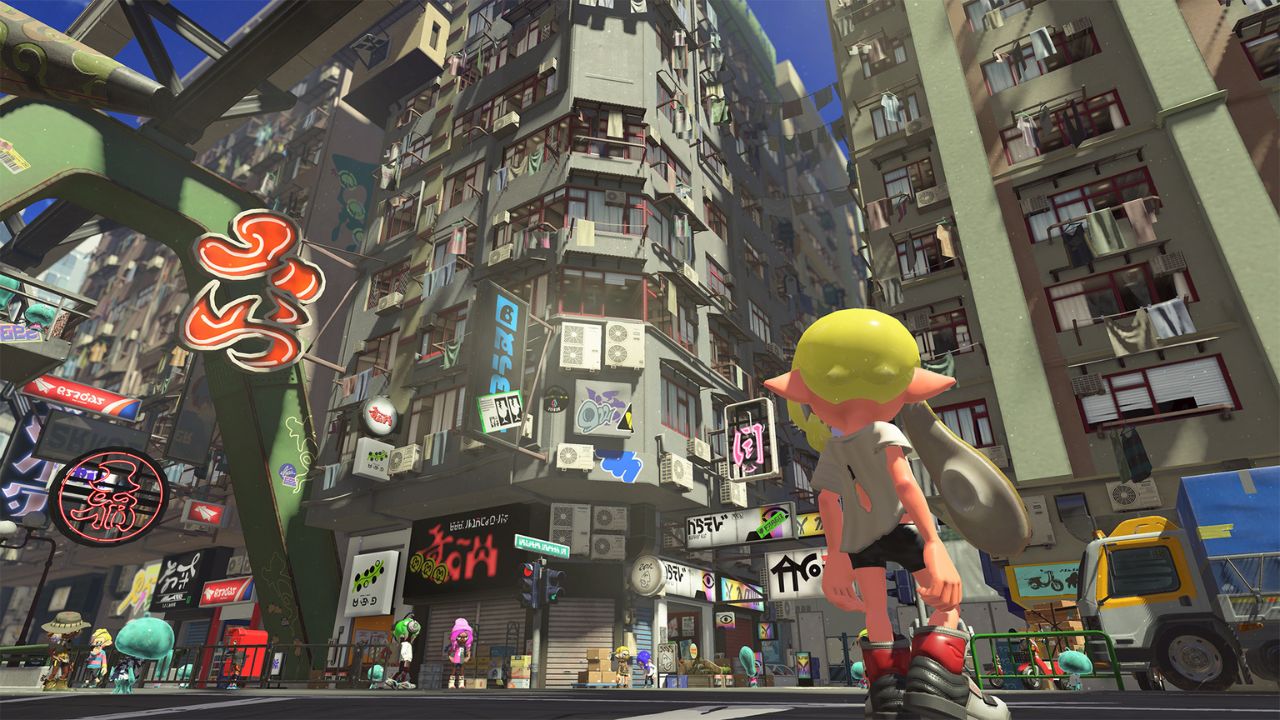 Fish Scales are a new addition in Splatoon 3 and have a very specific method of collection. For avid in-game collectors, it’s essential to harvest as many scales as possible to cash in rewards — but without knowing where you’re heading, fish scales seem like an incredibly elusive item. Luckily, this guide is here to help out any player desperately searching.

Where to Find Fish Scales in Splatoon 3

Much like Splatoon 2, each game of Salmon Run consists of three waves and challenges players to defeat oncoming hoards of Salmonids while collecting Power Eggs and Golden Eggs. When a King Salmonid appears, the player is given an egg cannon loaded with golden eggs to use as the primary weapon.

However, unlike waves, the battle doesn’t end when the last Salmonid is defeated. Instead, the entire match is timed. Fish Scales are acquired by damaging the King Salmonid, so you won’t walk away empty-handed even if you don’t beat it in the timeframe.

Fish Scales come in three levels of rarity, bronze, silver, and gold, with gold being the hardest to collect but the most valuable. Gold and Silver scales are more likely to be dropped by a King Salmonid following a higher hazard level, which is determined by the sum of each player ranking in a level.

Salmon Run Next Wave supports up to four online or local players, so the shift doesn’t have to be taken on singlehandedly, either. However, since each player can only carry one egg at a time, it’s incredibly helpful to have more hands on deck to get the job done.