Move boulders with this HM. Strength is an incredibly useful HM in Pokemon Brilliant Diamond and Shining Pearl, and like most other Hidden Moves, it’s required to progress through the game. Certain areas, especially caves, have large boulders that are blocking the path forward. You can move them using the Strength HM, but you won’t be able to get it until you reach a certain point roughly halfway through the game. As you’d expect, it involves reaching a new town and defeating a new gym leader. Here’s where to get HM Strength in Pokemon Brilliant Diamond and Shining Pearl.

How to Get HM Strength in Pokemon BDSP

The Strength HM is located at the top of the tower on Route 209 south of Solaceon Town. There are a few trainer battles and other items inside the tower, but you should be able to reach the top with ease. Speak to the two old ladies on the top floor to receive three copies of TM96 Strength. This will also unlock the Strength HM in the Poketch.

To move big rocks, just approach them and press the A button. You can only push round, gray rocks. Now that Strength is unlocked, you’ll be able to reach previously inaccessible areas and move onto the final few towns in the game. With Strength and Rock Smash now in your possession, you can freely explore any cave in the game.

At this point in the game, your Sinnoh journey is almost complete. There are only a few gyms left before you’ll reach the Elite Four. That doesn’t mean there’s not anything else left to do though. Make sure to check out the Grand Underground and catch rare Pokemon like Rotom. 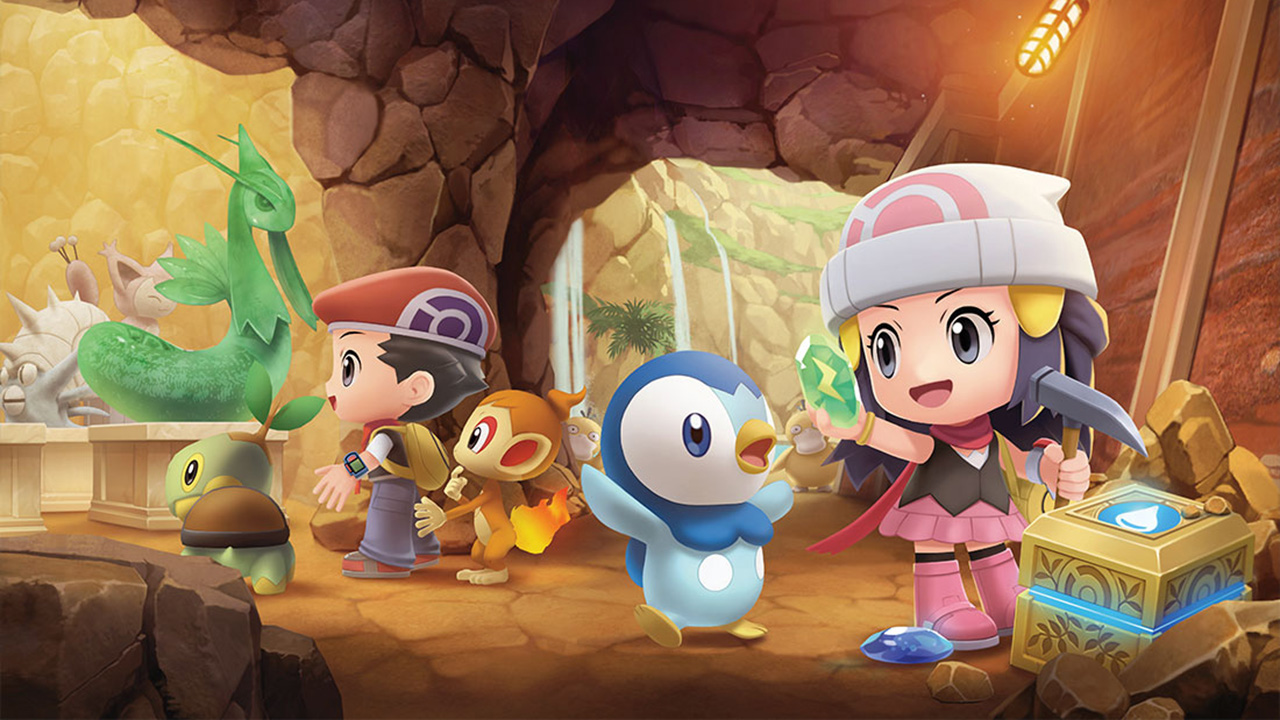 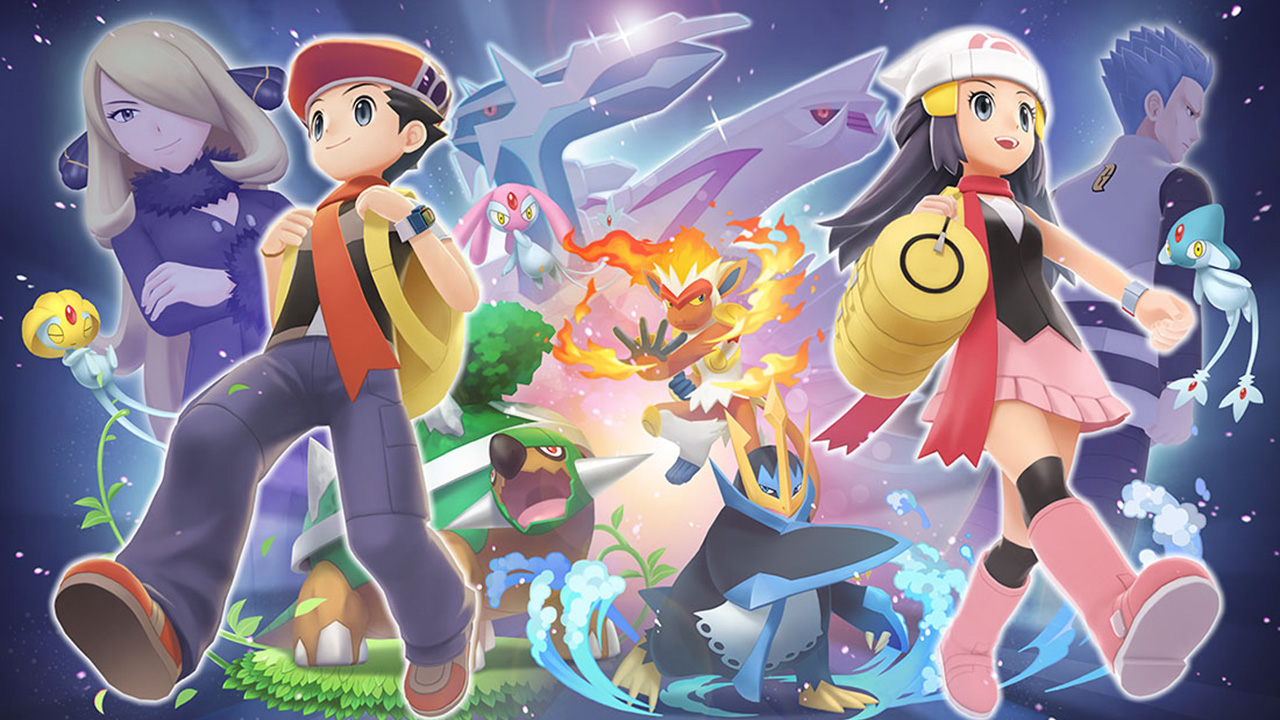 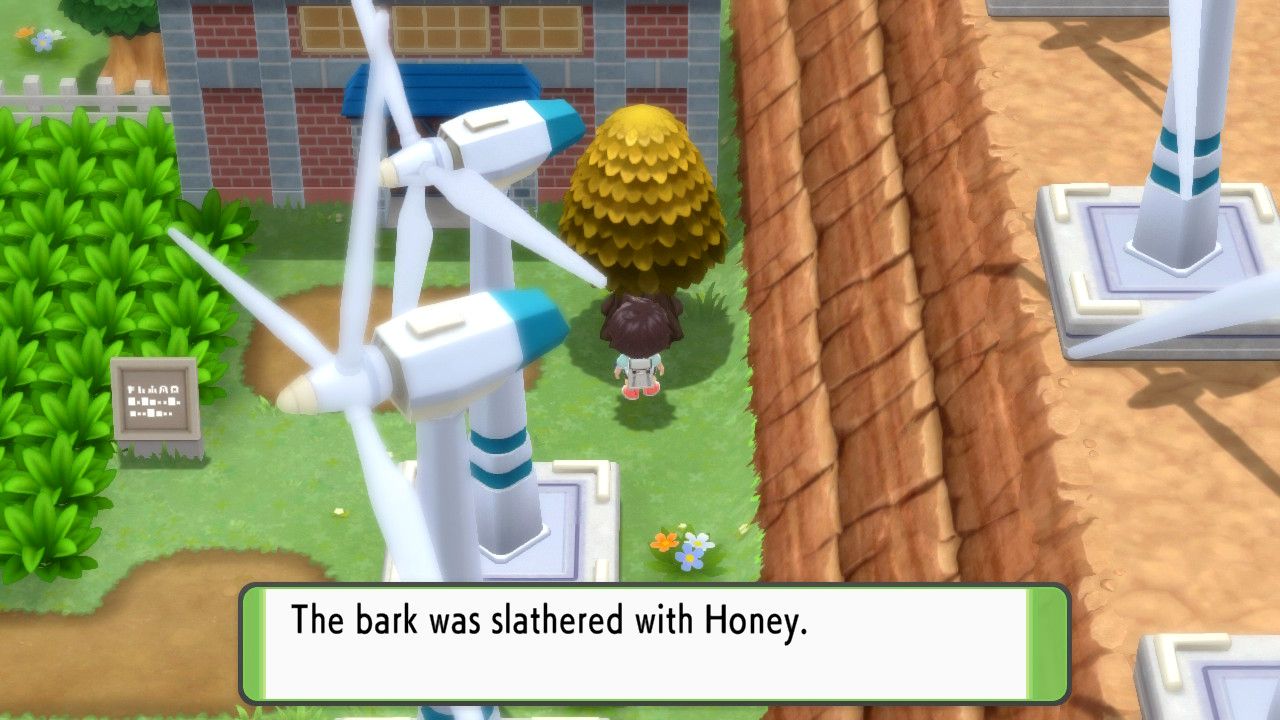 Pokémon BDSP Honey Tree Spawns: All Honey Pokémon in Brilliant Diamond and Shining Pearl Honey trees is the perfect place for shade and that's just how I feel.
Attack of the Fanboy 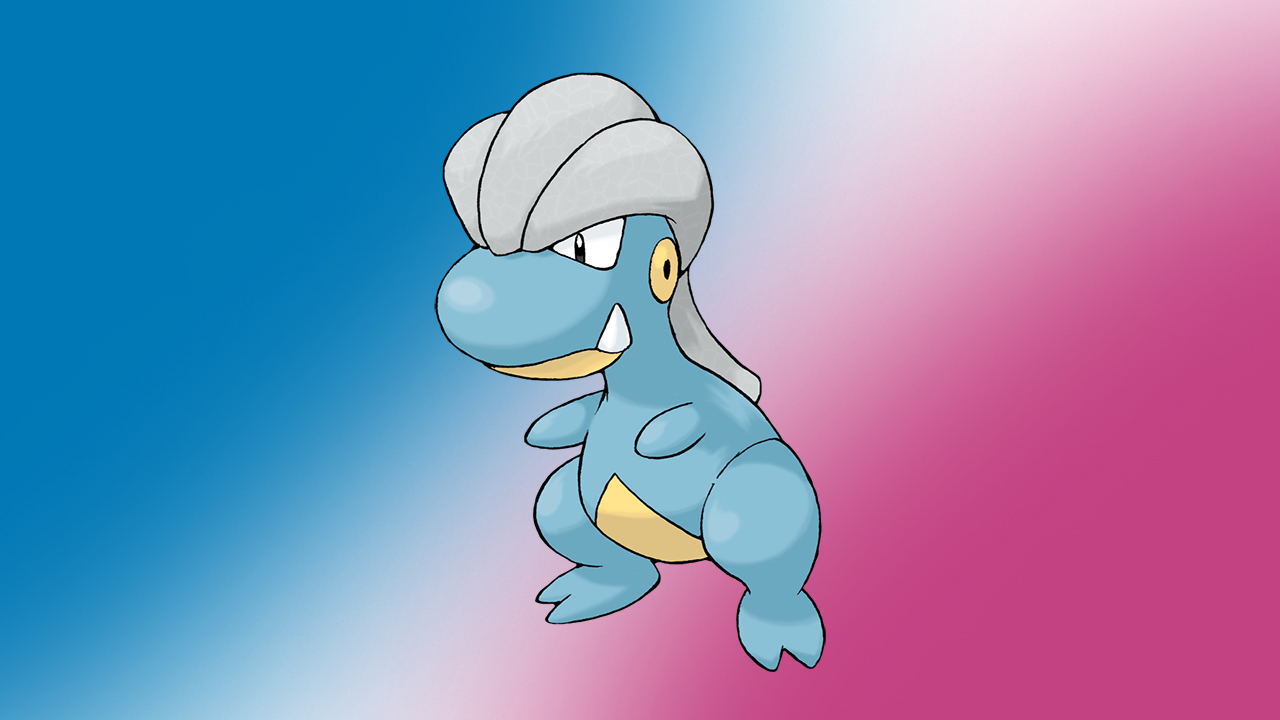