How to Get Infinite Stamina Wall Climbing in Tower of Fantasy

Wanting to have infinite stamina in Tower of Fantasy? 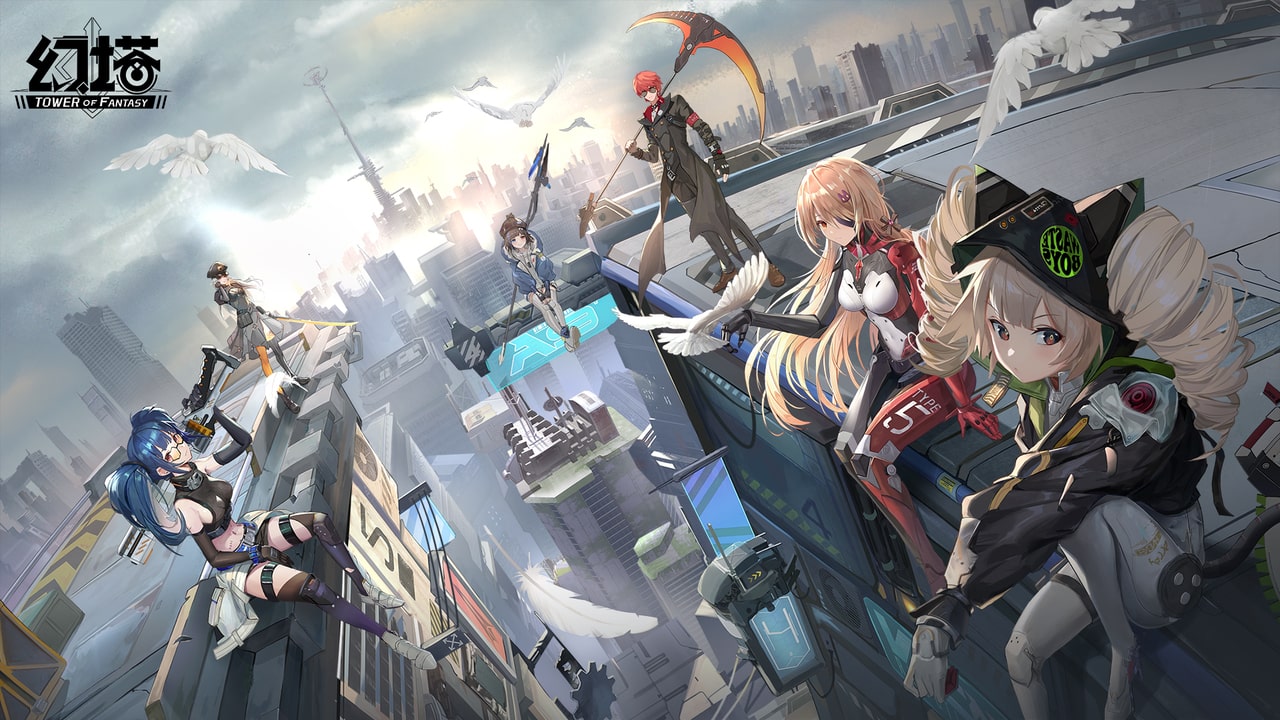 Tower of Fantasy is available at this very moment and players have been enjoying everything that it has for them. As with any game’s launch, players have found a few glitches that can either forward their progress to an even further extent; or halt it entirely. Thankfully the glitch we are going to be talking about within this article is one that will further your progress as there is an infinite stamina wall-climb glitch that has been found. This guide article will talk you through the process of how to get infinite stamina in Tower of Fantasy while wall climbing.

Getting Infinite Stamina While Wall-Climbing in Tower of Fantasy

This specific method can be utilized on both PC and mobile although the best way to describe it at first is with the exact PC keys needed as the Reddit user ‘Aeolian10’ who found this glitch has noted in their video. Firstly, go up to a wall and start the climbing mechanic. When you are on the wall itself, press control and then the spacebar two times, then W. Now you can climb up the wall with infinite stamina which is an excellent trick!

In order to do this on mobile, you will want to let go of the wall, jump twice, and then go forwards back into the wall and you will be climbing up the wall without any issues. It is likely that this glitch will be patched/fixed with the next update that arrives to the game due to the fact it pretty much allows users to avoid a full sub-system of the climbing mechanic. However, for the time being, it will be great to use while playing the game if you need some help with climbing!

Tower of Fantasy can be downloaded at this very moment and is playable for Android, IOS, and PC.