How to Get More Show-Bucks in Fall Guys

Buy cool gear with this currency. 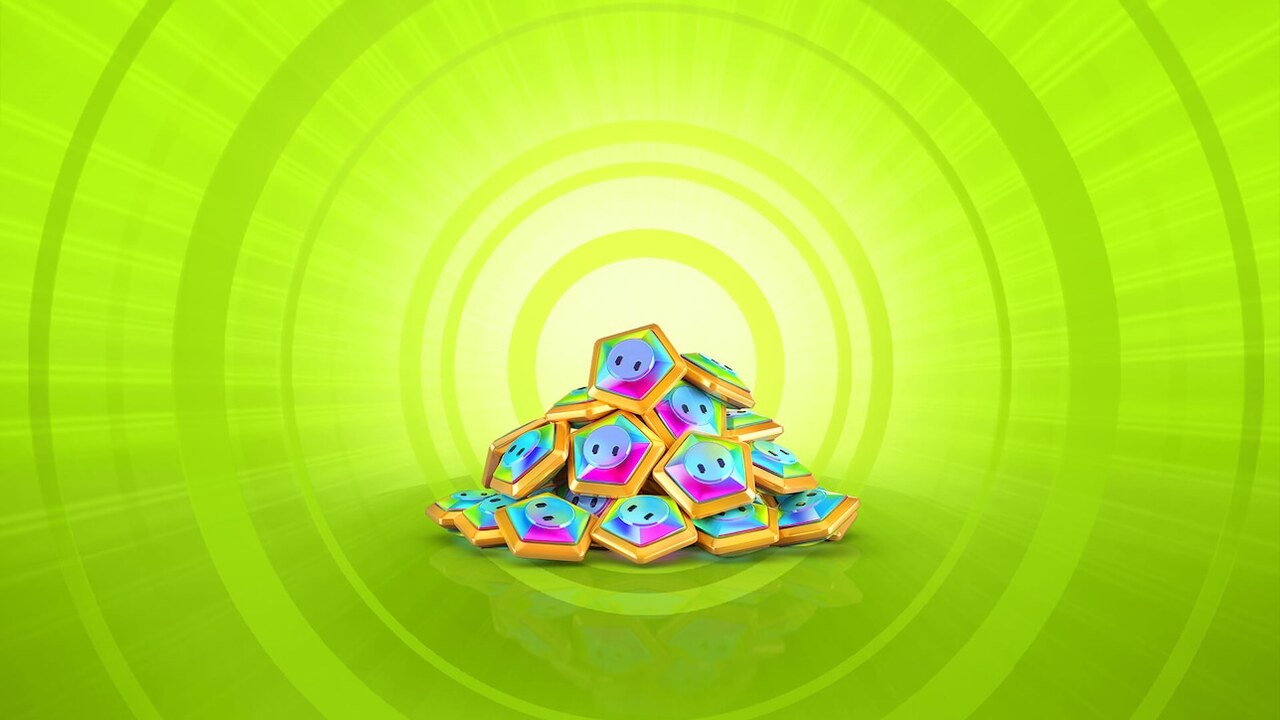 Need more Show-Bucks in Fall Guys? Fall Guys has officially gone free-to-play on all platforms, but a free game will always have microtransactions. That’s where Show-Bucks, the game’s new in-game currency come in. While you can still get cosmetic items and outfits with Kudos, the number and rarity of items that you can buy have changed significantly now that the game is free for everyone. Show-Bucks are the main way to get new costume pieces, faceplates, nameplates, and more, so you’ll want to stock up on them to always look your best. Here’s how you can get more Show-Bucks in Fall Guys after the free-to-play launch.

Best Ways to Get Show Bucks in Fall Guys

Show-Bucks can be acquired in two ways. The first and most straightforward method of acquiring Show-Bucks is to purchase them from the in-game store. They have roughly the same prices as Fortnite V-Bucks, so you can get 1000 for $7.99, 2800 for $19.99, and so on. Here’s the full list of prices and bundles.

Some items in the Fall Guys shop can be quite expensive with most single items costing roughly 1000 Show-Bucks. If you want a better deal, then you can purchase the Season 1 Starter Pack which includes 1000 Show-Bucks in addition to 2 costumes and a nameplate to get you started. 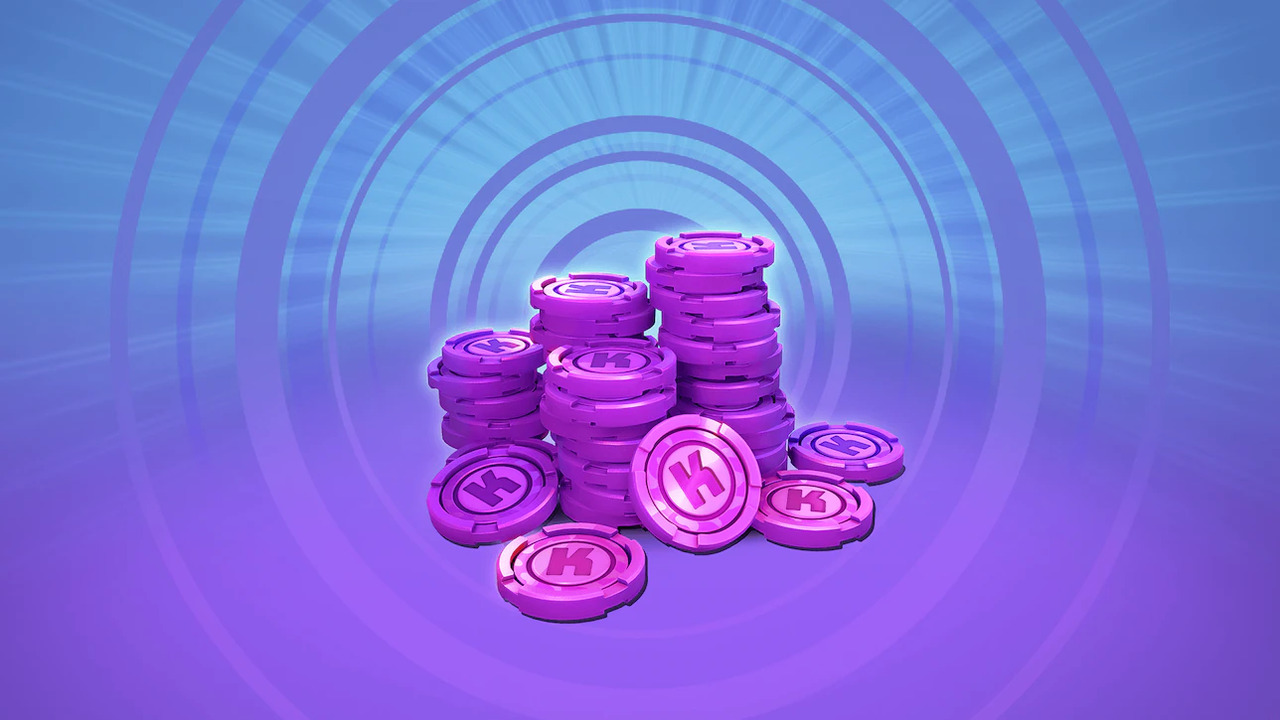 How to Get Show-Bucks From the Battle Pass

While you do so, you will also earn Kudos and Crowns just like normal. Kudos can still be used to purchase things, but only in the Kudos section of the in-game store. Buying things with Kudos is typically more expensive and the selection doesn’t feature any rare items. Crowns aren’t usable currency anymore, instead offering unique rewards through a separate Battle Pass system. You can’t buy these rewards anywhere, so winning games will still get you bragging rights and cosmetics that you can’t get anywhere else.

While Kudos and Crowns are still available to earn and spend in Fall Guys, Show-Bucks are the real main currency now. That’s just how things are with free-to-play games, so you’ll have to fork over some cash for the best outfits in the game like Eivor and Odin.