Earn free rewards in other games by playing Fall Guys. 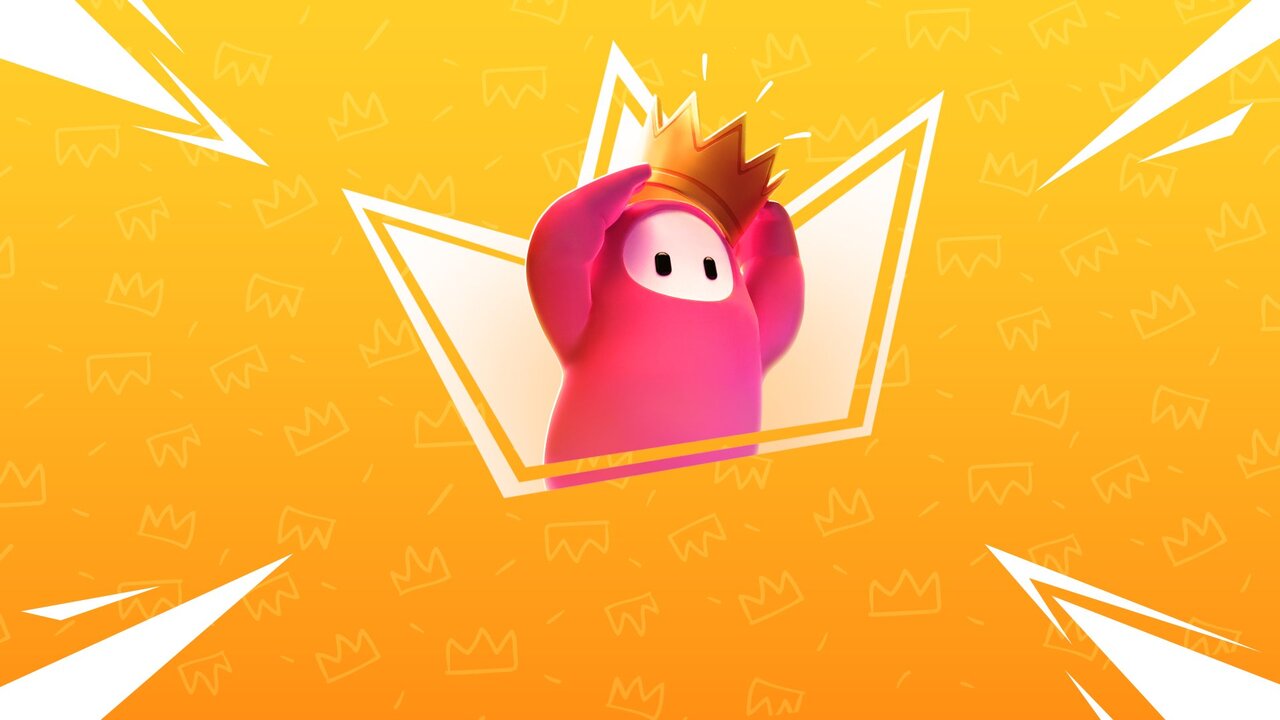 The Crown Clash event is now live in Fall Guys, allowing players to earn Kudos and free rewards for both Fortnite and Rocket League. Epic Games acquired Fall Guys developer Mediatonic some time ago, and now the effects of that acquisition are starting to be seen. Fall Guys recently relaunched as a free-to-play title on all platforms, including the Epic Games Store, with full crossplay and cross-progression, and now this event is giving people yet another reason to jump back into the title. Here are all the Crown Clash event challenges and rewards for Fall Guys, Fortnite, and Rocket League.

All Crown Clash Challenges and Rewards in Fall Guys

Despite this event offering rewards for all three games, there are only Crown Clash challenges to complete in Fall Guys. As long as you have an Epic Games account, the rewards will automatically unlock in Fortnite and Rocket League once you meet the criteria. Here are all of the Crown Clash challenges. 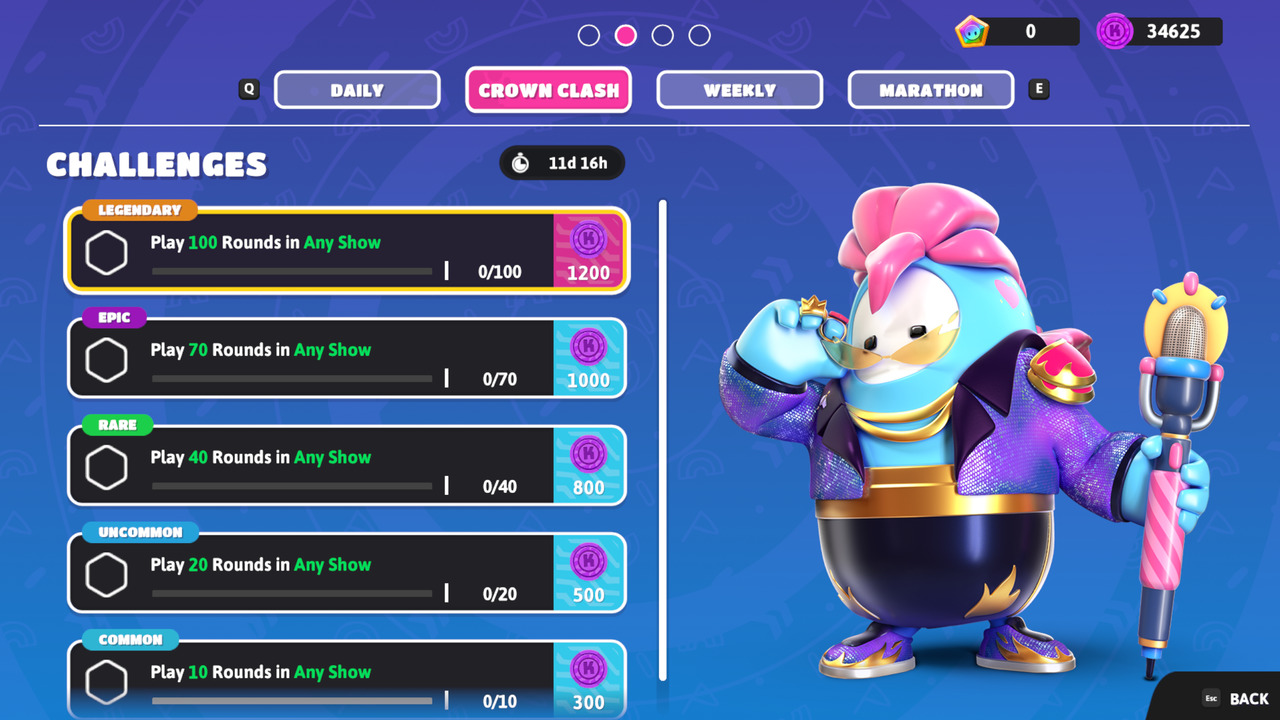 How to Claim Crown Clash Rewards in Fortnite and Rocket League

Your Crown Clash rewards will show up automatically in both games after completing the challenges in Fall Guys. It can take a few hours before they start to show up in your inventory, however, so be patient if you don’t see them immediately. Most players are reporting that the items take 1-2 hours to unlock after finishing a challenge in Fall Guys.

You also shouldn’t have to worry about linking accounts since Fortnite, Rocket League, and Fall Guys all require a linked Epic Games account to play. As long as you’re using the same account for all three games, there shouldn’t be an issue.

The Fall Guys servers have been experiencing some issues since the release of the game’s first free-to-play season, and there are even more players swarming the servers to participate in this event. As such, you may find yourself stuck on a loading screen or encountering a failed to log in error when trying to play. Check out our list of Fall Guys fixes and solutions if you’re unable to get in and complete these challenges.