How to Get the Ancient One Minion in FFXIV

All Hail the Ancient One! Due to the age of FFXIV, there have been a multitude of paid DLC and expansions for players to dive into to continue their adventures. Luckily, the rewards from each quest pay for themselves, but that doesn’t mean they come easy. With each dungeon in Final Fantasy XIV, high risk means high reward, and receiving the Ancient One Minion is a perfect example. So read on to discover how you can unlock this Minion to accompany your adventure.

How to Unlock the Ancient One Minion in FFXIV

The Ancient One Minion is incredibly rare in FFXIV, so you should begin the process of attempting to unlock it, knowing you will more than likely need to repeat yourself several times. It’s a drop from the Amanesis Anyder Dungeon, which is available at Level 80, so it’s not an easy feat. The Minion drops from defeating the final boss but isn’t guaranteed, and there’s an added level of difficulty through needing to win the loot roll to potentially receive the Minion. You can use Trusts to take down the boss, which makes the battle slightly more manageable, or make the grind quicker by playing with a few friends, but the uncertainty of whether or not the Ancient One Minion will drop is what will have you trekking through the dungeon time and time again.

Once you’ve defeated Rukshs, hopefully, luck is on your side, and opening the Coffer will reveal the Ancient One. Otherwise, it’s another long trek through this challenging, high-level location. The Amanesis Anyder Dungeon was added as part of the Shadowbringers expansion, and this Minion is just one element of what it offers. There are many quests and challenges to face outside this rare drop, so you’d best dust off your strongest weapon. 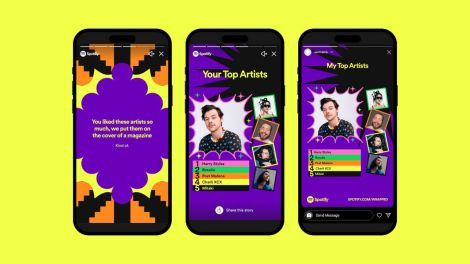