How to Get the Desdemona Skin in Fortnite

Get hellish with this rare skin! 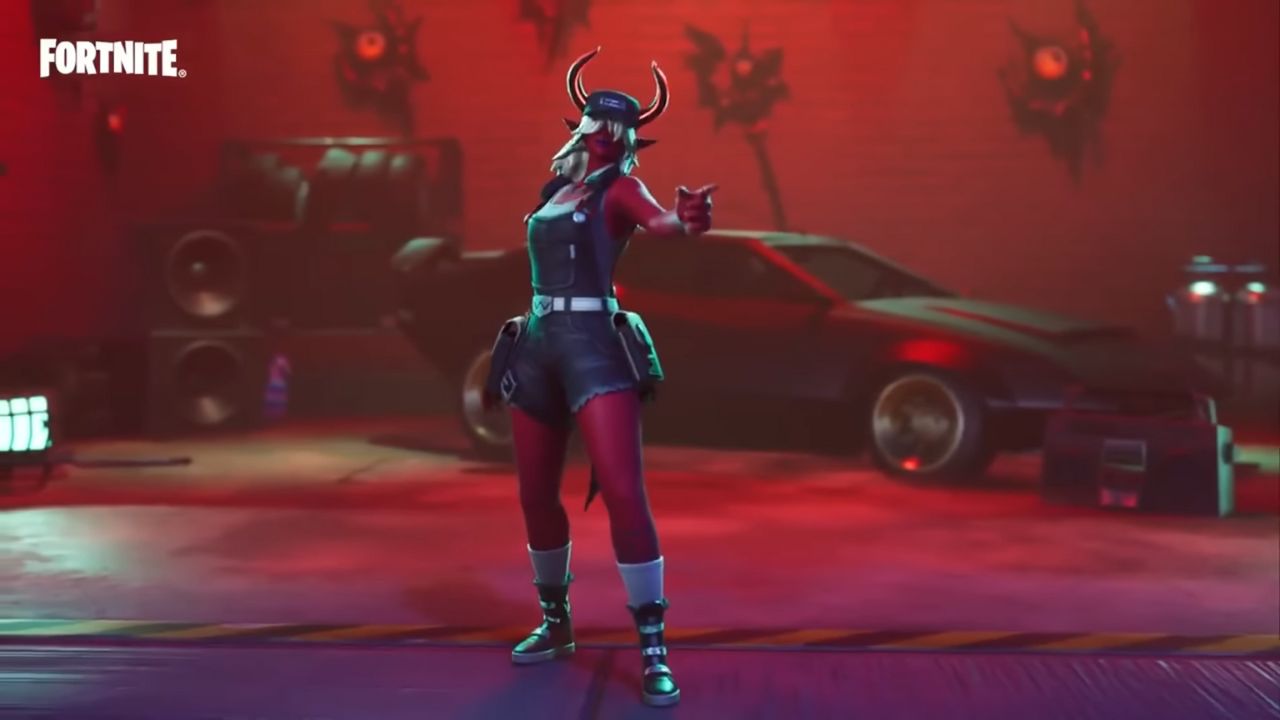 Skins are a must-have for any avid Fortnite fan, and the general rule of thumb is the rarer, the better. With characters like Black Adam getting the spotlight and collaborations with companies like Goat Simulator taking the internet by storm, it’s hard to remember that Fortnite has several original characters to create skins of, even when they’ve been circulating for a while. The Desdemona skin is a perfect example of a character players have been desperate to get ahold of for a while, and now is a better chance than any. So read on to find out how you can get your hands on this rare devilish skin.

How to Unlock the Desdemona Skin in Fortnite

The Desdemona Skin has been a topic of conversation among players since its debut in Chapter 3, Season 3, as a rare cosmetic only a few players got their hands on. So after a lot of waiting, the skin can finally be purchased from the Item Shop for 1,200 V-Bucks on its own, but the option to spend a little extra and get some Desdemona-exclusive items is also available through the purchase of the Darkest Circles Set. This Bundle will set you back 1,800 V-Bucks but is worth every penny.

The Darkest Circle bundle also comes with the Underworld Ink loading screen, Starbright Wrap, Furia Harvesting Tool, Oculara Back Bling, and Desdemona Skin. All items within this Bundle are branded as rare, so you could walk away with a decent stash of gear for a small sum atop the price of the skin on its own. The Bundle is available from October 13, with no decided end date. Still, given the demonic character’s appearance, many players assume the skin and Bundle will be available until the end of Fortnitemares.