How to Get the Noweyr Pack in The Elder Scrolls Online

Planning to get the Noweyr pack? 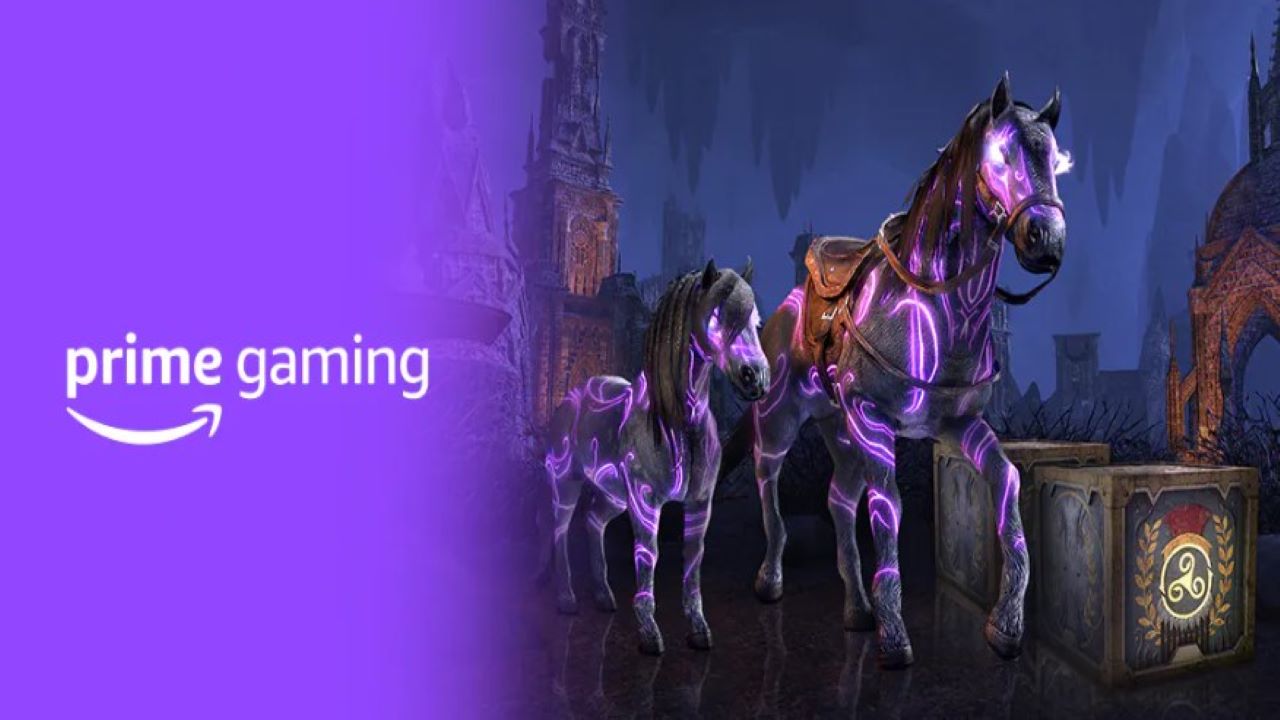 The Elder Scrolls Online is always getting new content added to its expansive world and while you are exploring Tamriel you may want to do that with style and uniqueness. Thankfully, with a new pack including special items for the game you can be sure to do just that considering the fact that you will get the fancy Noweyr Steed mount, along with the Noweyr Pony pet, and even two of the Akaviri Potentate Crown Crates. This guide article will take you through the process of how to get The Elder Scrolls Online Noweyr Pack.

There are two ways that you can get the Noweyr Pack and one of these ways is with Amazon Prime Gaming. If you have an Amazon Prime account, be sure to link it to your respective gaming accounts. Go to the official prime gaming website and log in to your Amazon Prime (Gaming) account. Now scroll down the list of games and find the Elder Scrolls Online section which should have the above cover image as the image on the tile. Click on that and press ‘Claim now’ on the Noweyr Pack.

Go through the steps that appear after clicking ‘Claim Now’ and when you log onto the game you will be able to find all of your items included with the pack.

Getting the Noweyr Pack With Xbox Game Pass Ultimate

As for another way, if you have Xbox Game Pass Ultimate you can go to the homepage of your Xbox and then go to the dedicated ‘Game Pass’ section. You will need to have an active Ultimate Game Pass subscription for this all to work. After you are in the Game Pass section go to ‘Perks’ and find the Elder Scrolls Online area again. When you are there, press ‘Claim’ on the Noweyr Pack and you will get given a code. Redeem that code and you will now have access to the Noweyr Pack items when you go into the game again.

Time to make your presence known even more in the experience!

The Elder Scrolls Online is available now and playable at this moment on the following platforms: PlayStation 5, PlayStation 4, Xbox Series X/S, Xbox One, Google Stadia, Mac, and PC.