The Elder Scrolls Online: How to Become a Werewolf 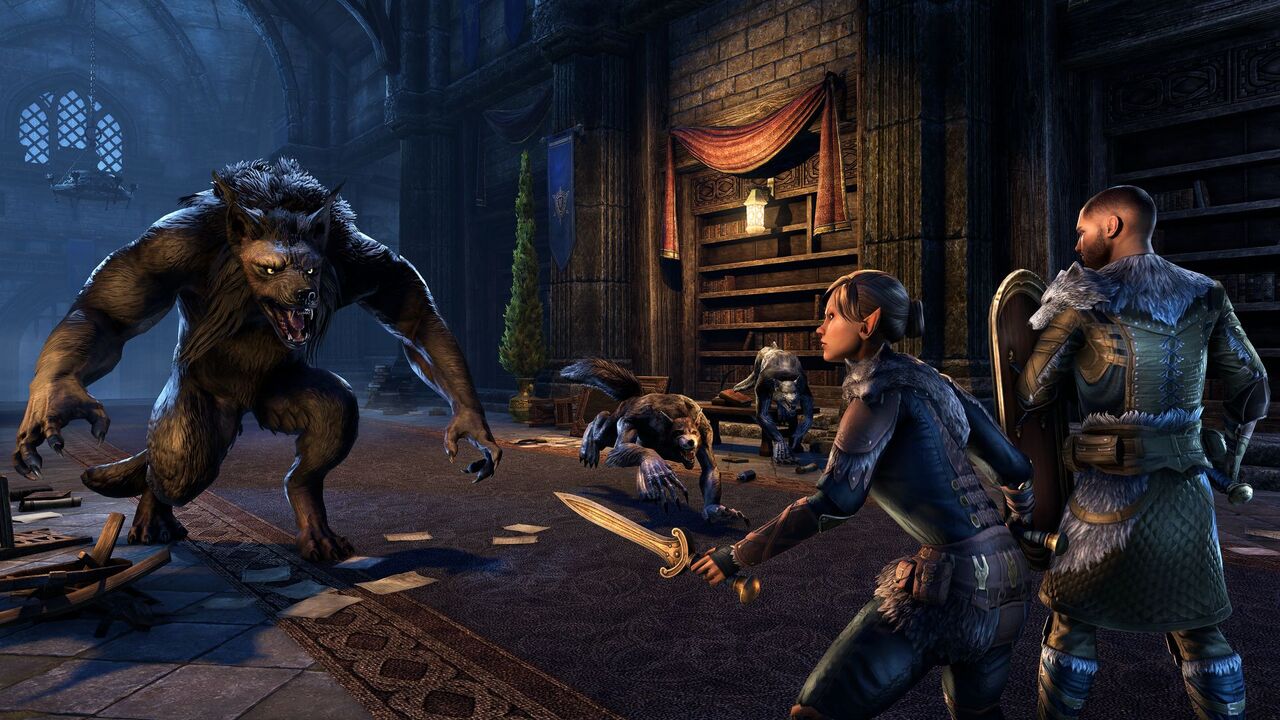 The Elder Scrolls Online has accumulated a welcoming, friendly, and vast community over the years throughout its numerous content updates, DLC’s, and base game adventures. There truly is something for everyone which highlights the sheer strength of MMO’s in being inclusive for players around the world. Furthermore, new patches and new dungeons are being added on a frequent basis throughout the year. An area that players frequently mention about The Elder Scrolls series is the ability to become either a werewolf or a vampire and it is no different in the MMO, this guide will inform you of how to become a Werewolf in The Elder Scrolls Online and the benefits it brings.

In order to become a werewolf in The Elder Scrolls Online, you will need to either hunt for Werewolfs in the world or be prepared to be turned into one by another player willing to perform the transformation on your character. Firstly, the method of hunting werewolves is a long one but certainly worth the reward. They are classed as rare monsters and you will need to get ‘hit’ by rare werewolves that spawn at specific spots throughout the world. Once you are hit, you will likely get the ‘sanies lupinus’ disease which will turn you into a werewolf. You will need to hunt at midnight during a full moon and in level 37-44 zones of each faction in the game. In turn, this indicates they spawn in The Rift, Reaper’s March, or Bangkorai.

After you have obtained the disease, heading to a nearby Wayshrine will start the quest ‘Hircine’s Gift’ that when completed will give you the Werewolf skill line and you will be a fully-fledged werewolf in no time.

When you have made your way to a werewolf shrine, you simply need to wait for your chosen partner to transform you in front of the shrine and you will then be able to start the same quest ‘Hircine’s Gift’ to become a werewolf fully.

Benefits of Becoming a Werewolf in The Elder Scrolls Online

There are numerous benefits that being a werewolf will bring to your experience in the game. The werewolf has an excellent ultimate ability that will allow you to deal a significant amount of damage in a short amount of time. Furthermore, you will be able to feast on enemies to prolong the ultimate ability that will allow you to stay in Werewolf form for longer. Further, this ability can be used at any time of the day along with all of the other abilities in the skill line.

Another benefit is that you will also receive an increase in stamina, attack damage, and even your speed for being a werewolf.

Will you be turning into a werewolf this month in The Elder Scrolls Online? It is certainly great for hunting poultry. 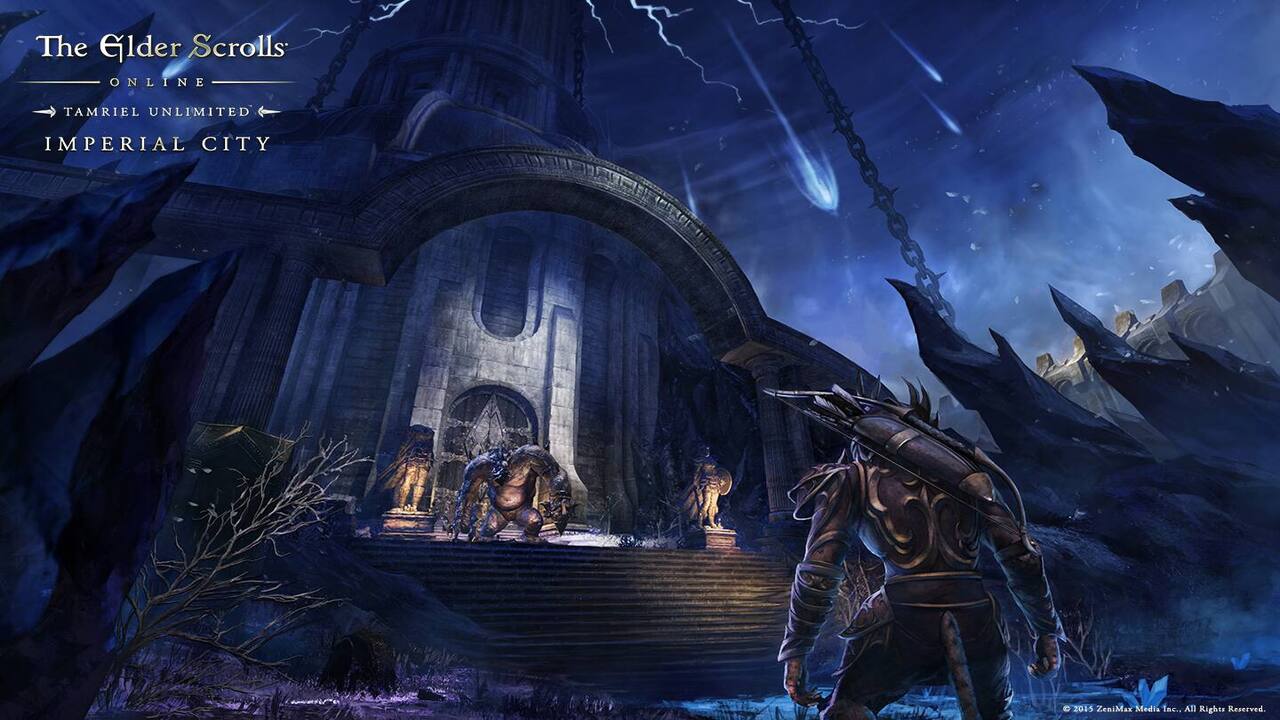 The Elder Scrolls Online: White Gold Tower Dungeon Location and Rewards Travelling to Tamriel this December?
Attack of the Fanboy 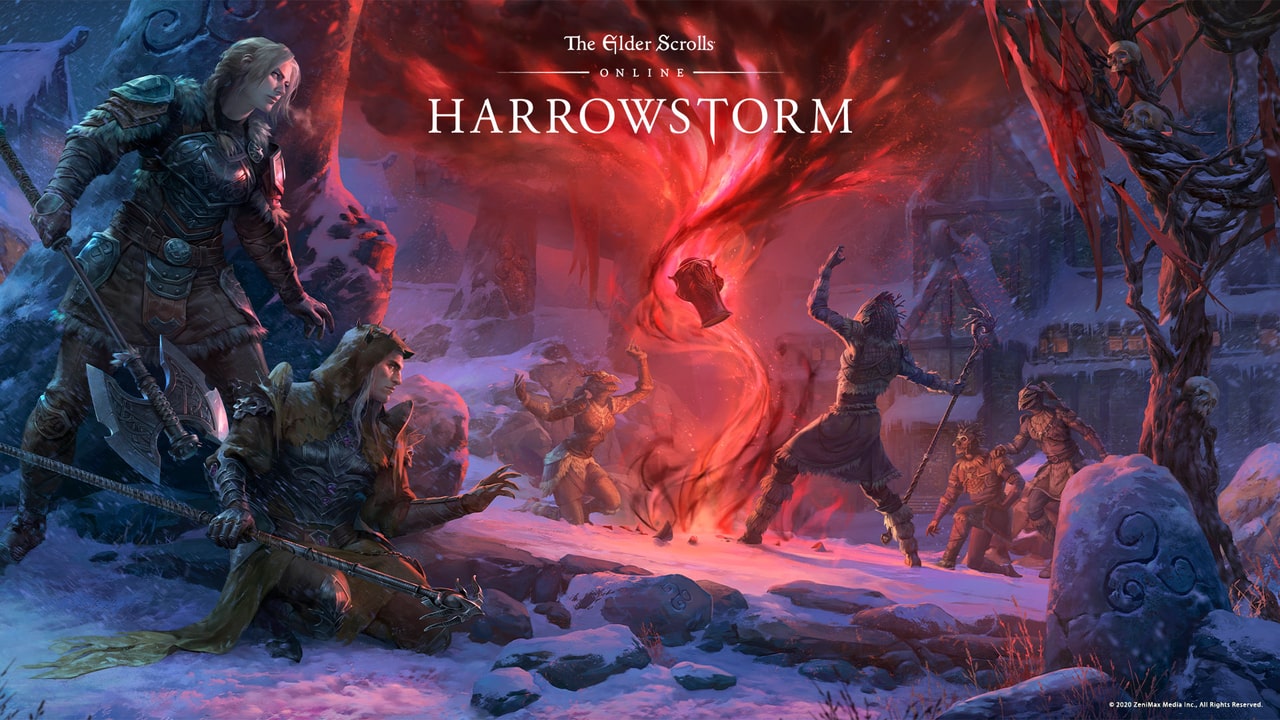 Home / GAME GUIDES / The Elder Scrolls Online: How to Become a Werewolf