How to Get the One Piece Odyssey Steelbook: All Pre-Order Bonuses Explained

Check out how to get the One Piece Odyssey Standard Edition Steelbook! 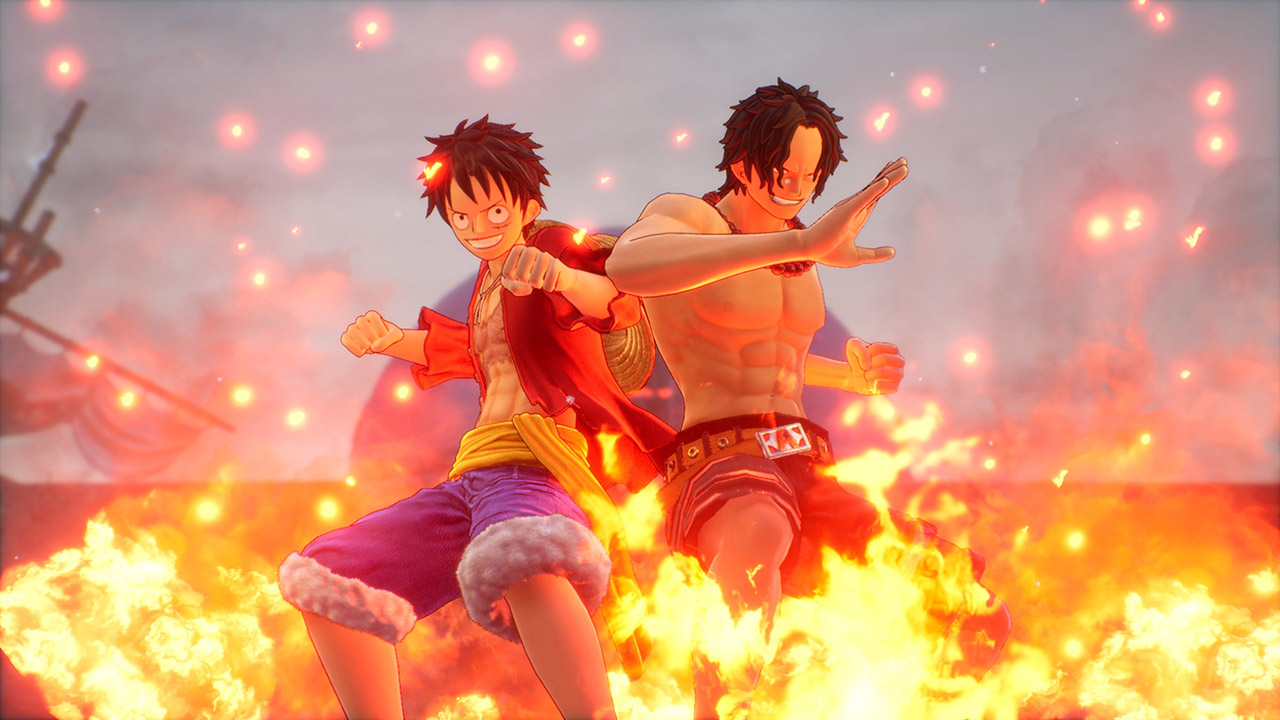 One Piece Odyssey is already narrowing in and fans could not be more excited, as the game promises to take players on an epic adventure. With that said, as usual for big releases, One Piece Odyssey is available in three different versions, but did you know that you can get a steelbook of the title without the need of purchasing the Collector’s Edition? Now, in order to help you add both the game and the exclusive steelbook to your collection, here’s how to get the mentioned One Piece Odyssey Stelbook, as well as a full breakdown of all of the game’s pre-order bonuses.

How to Get the One Piece Odyssey Steelbook

Fortunately for all players who love One Piece, but who do not plan on getting the game’s Collector’s Edition, which features the game, an exclusive statue, a steelbook, and more goodies, you will be able to get an exclusive steelbook, this time featuring the first eight members of the Straw Hat Crew, by pre-ordering the game’s physical version on GamesStop.

In a fashion sure to please all fans of the series, as well as of the first look of the Straw Hats, those who pre-order any version of One Piece Odyssey will get access to the Traveling Outfit set, which will allow you to play as Luffy, Zoro, Nami, Usopp, Sanji, Chopper, Robin, Franky, and Brook while using their pre-time skip outfits. By pre-ordering any version of the game you will also receive 10x Energy Apples, 10x Excite Apples, and 3x Golden Jellies.

Now, to make sure you are 100% ready for the arrival of the game, don’t forget to check out if the game will be canon to the series, as well as when it will take place.

One Piece Odyssey is set to be released on January 13, 2022. The game will be available for PlayStation 4, PlayStation 5, Xbox Series X/S, and PC, via Steam. You can currently read the latest chapters of the One Piece manga on both VIZ Media’s official site, as well as on Manga Plus., if available in your region.

Attack of the Fanboy / GAME GUIDES / How to Get the One Piece Odyssey Steelbook: All Pre-Order Bonuses Explained