How to Get the Paladin Achievement in Cuphead: The Delicious Last Course DLC 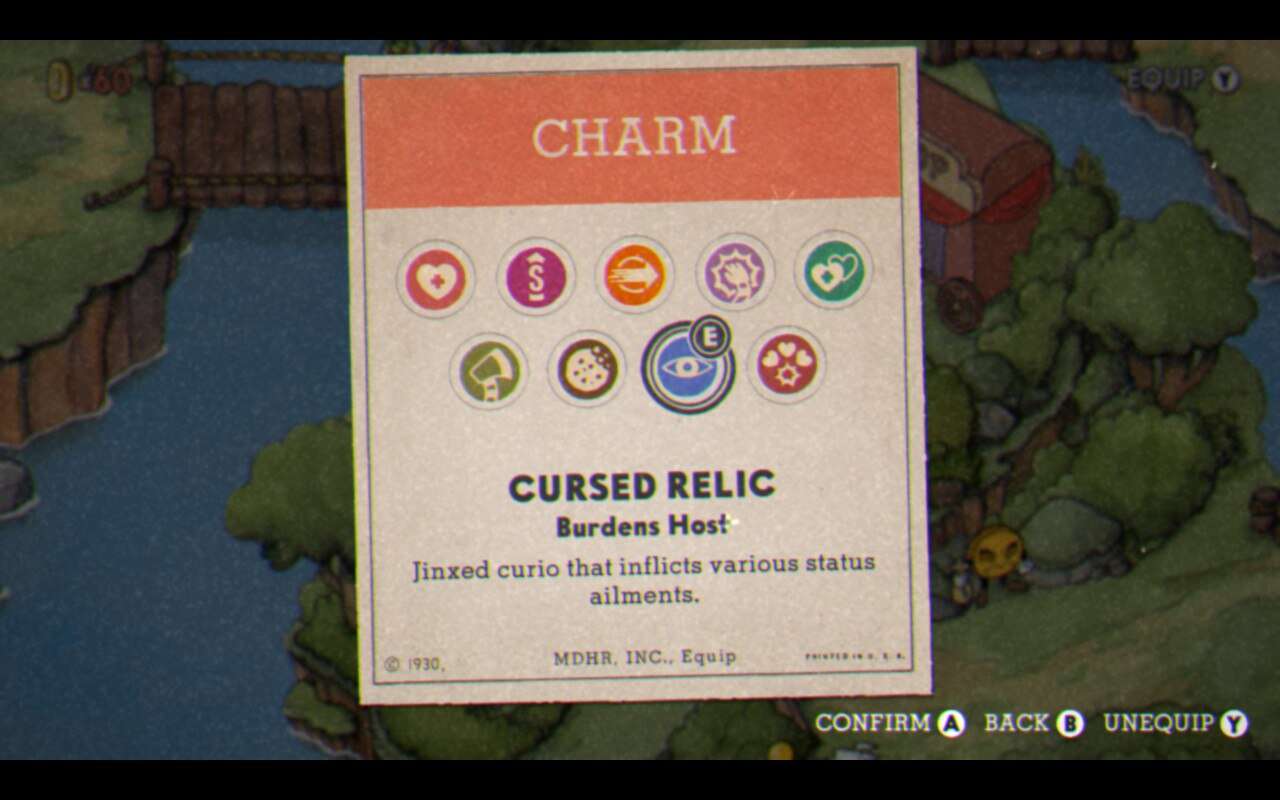 How to Get the Paladin Achievement/Trophy in Cuphead: The Delicious Last Course

To get the Paladin achievement or trophy in Cuphead, you’ll need to acquire the Broken Relic charm from the Porkrind Emporium. It costs one coin and 5 coins can be found throughout the new island. Once you have that, you’ll need to solve the graveyard puzzle, which we have a guide for. Follow our guide by solving the graveyard puzzle and defeating the secret Nightmare boss. After all of that is done, you’ll Broken Relic will turn into the Cursed Relic.

Now that you have the Cursed Relic, you will need to defeat 7 bosses on Regular difficulty. This is no easy feat as the Cursed Relic makes it so that you spawn into battle with only 1 HP. On top of that, every time you stop your attack and start again, it will be a different attack type. Our recommendation is to have the HP Ring equipped so that when you parry, you can heal and last longer during your fights. Also, the King’s Dice Mini-Bosses count as bosses that change your Cursed Relic into the Divine Relic, so make sure to defeat them. Other than that, choose the easiest bosses you can and you’ll get the Divine Relic in no time.

The second you defeat your seventh boss, you’ll get the Paladin achievement or trophy and get the Divine Relic. Congratulations! If you’re looking to wrap up any loose ends in Cuphead: The Delicious Last Course, check out our guides.

Attack of the Fanboy / GAME GUIDES / How to Get the Paladin Achievement in Cuphead: The Delicious Last Course DLC