How to Get the Rose Legendary Hand Cannon in Destiny 2 Season of the Seraph?

You can run, but you can never hide from this weapon! 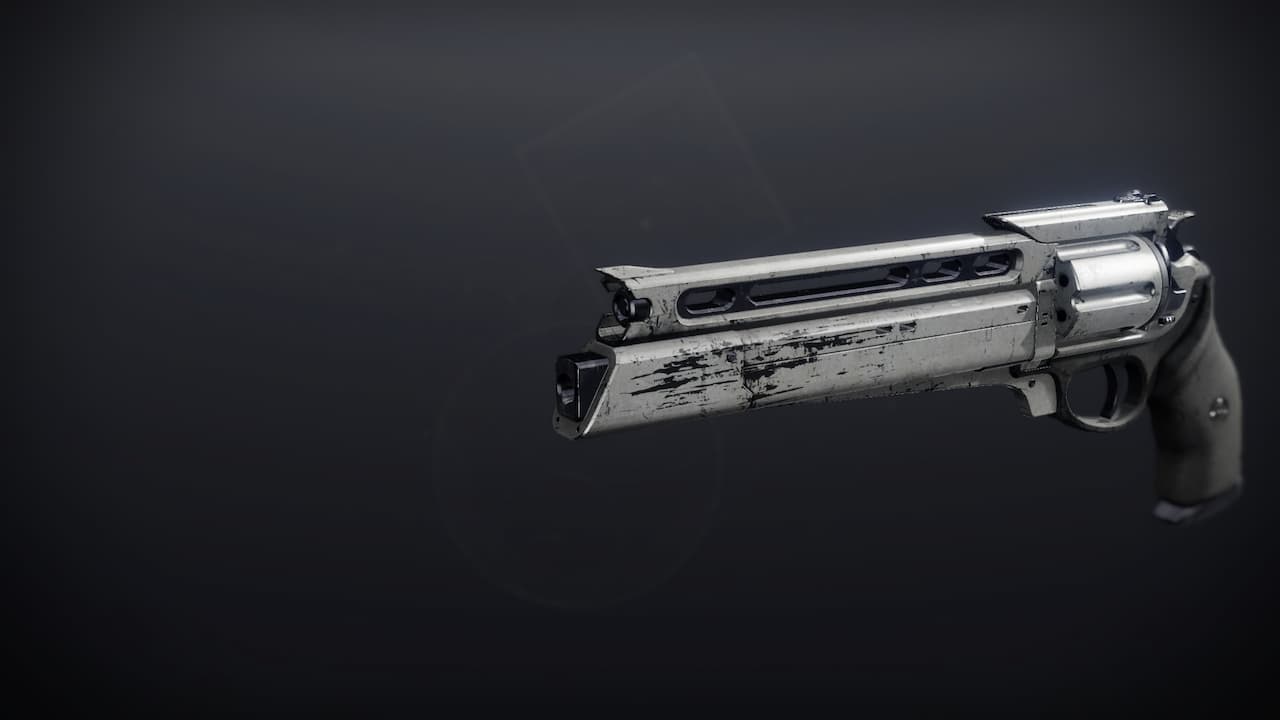 The Rose is indeed a legendary weapon in Destiny 2. Introduced during the early days of the game, Rose served as a precursor for two Exotic weapons in the game: Thorn and Lumina.

Bungie recently introduced the Rose once again during the Season of the Seraph. This weapon is a 140 RPM Hand Cannon. This archetype is probably one of the best weapon archetypes in the game till date, and is being hunted down by a lot of Guardians in the game right now.

How to Acquire the Rose Legendary Hand Cannon in Destiny 2 Season of the Seraph?

Given it’s nature, the Rose is a Crucible weapon in Destiny 2, meaning it will only drop from Crucible-related activities in the game. For your first role, make your way to the Tower and then interact with Lord Shaxx. He’ll give you a new quest known as Dividing The Ladder.

As a part of this questline, you will have to participate in a few placement matches in the Crucible. If you haven’t already guessed it, Bungie has done away with the Glory ranks, and has introduced a new division-based ranking system in the game. Once you’ve completed the Dividing The Ladder quest, you will receive your first Rose in the game.

With each passing week, you will receive one copy of the Rose on each of your characters provided you complete the prerequisite division challenges in the Crucible. Each of the rolls are random, and you cannot craft this weapon either, so this is the only way you’ll get your hands on the god rolls for this weapon.

This brings us to the section where we talk about the best rolls for this weapon. They are as follows:

When we talk about the god rolls for this weapon, there are two basic aspects that we need to keep in mind: range and stability. This weapon is based on a lightweight frame, so you won’t have trouble moving while firing this weapon, but without proper stability and handling, the weapon will move too much between consequent shots, so that is something you will need to compensate for. To help with the stats, here are some rolls that you might want to consider:

These are our picks with respect to the perks for the Rose in Destiny 2. There are a host of other perks that you can try out, so see what works best for you. And while you’re farming the Spire of the Watcher, here are all the weapons and armor that drop from the new dungeon! Other than that the IKELOS weapons have made a return so here are a few God Rolls on the IKELOS HC v1.03 and the IKELOS SG v1.03 in Destiny 2 Season of the Seraph.

Attack of the Fanboy / GAME GUIDES / How to Get the Rose Legendary Hand Cannon in Destiny 2 Season of the Seraph?