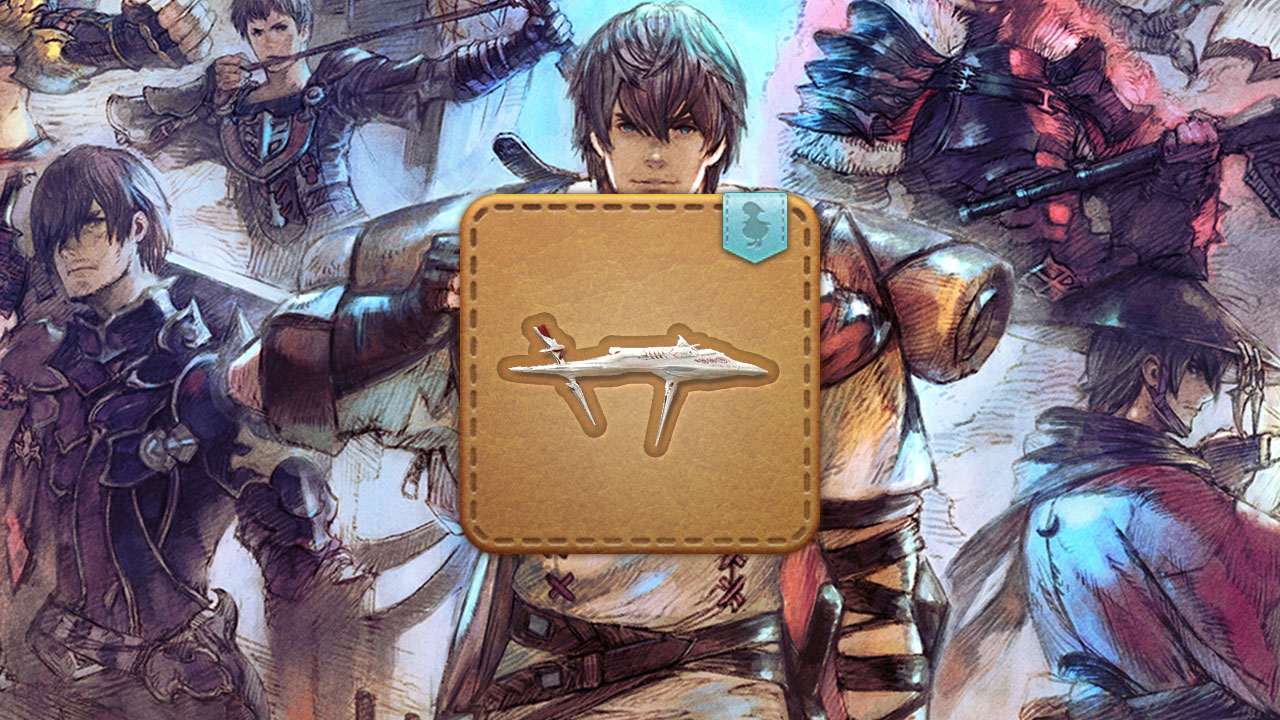 Final Fantasy XIV’s Newfound Adventure patch just arrived, bringing to players a new set of main quests, side quests, items, as well as new mounts, and much more. With that said, among its new additions, the new update also featured the addition of a new set of minions, all sure to make your journey throughout the game even more exciting. But how can you get the Wind-Up Ragnarok minion in Final Fantasy XIV? To answer that and more, we will now tell you how to get the miniature version of the Ragnarok ship in the critically acclaimed Final Fantasy XIV.

You can currently guarantee your copy of the Final Fantasy XIV: Endwalker — The Art of Resurrection -Among the Stars artbook by pre-ordering the item on Square Enix’s official store for $39.99. The book can also be pre-purchased from official retailers, such as Amazon.

You can play Final Fantasy XIV right now on PlayStation 4, PlayStation 5, Mac, and PCs, via Steam.