How to Get to Anna’s Shop In Fire Emblem Warriors: Three Hopes

Wares from all across Fódlan....and beyond. How to Get to Anna’s Shop in Fire Emblem Warriors: Three Hopes

Anna’s shop has always been something you need to stumble across. You will normally find Anna on a stage and then have to fight your way to her in order to gain access to her shop. While you won’t find Anna on a stage, you will need to fight your way to her when you do find her. While she does appear for you in your War Camp in chapter four, this is not how she will always show up. after the chapter, you will need to find her again and get her to come back to your camp again.

When you open up the War Map, you should see Anna’s small sprite running around one of the buildings you can claim in a territory you probably don’t own. This means you will need to fight the battles leading up to the territory and then claim the territory for yourself. Once you have it claimed you just need to select the building inside the territory that she is on top of and greet her. 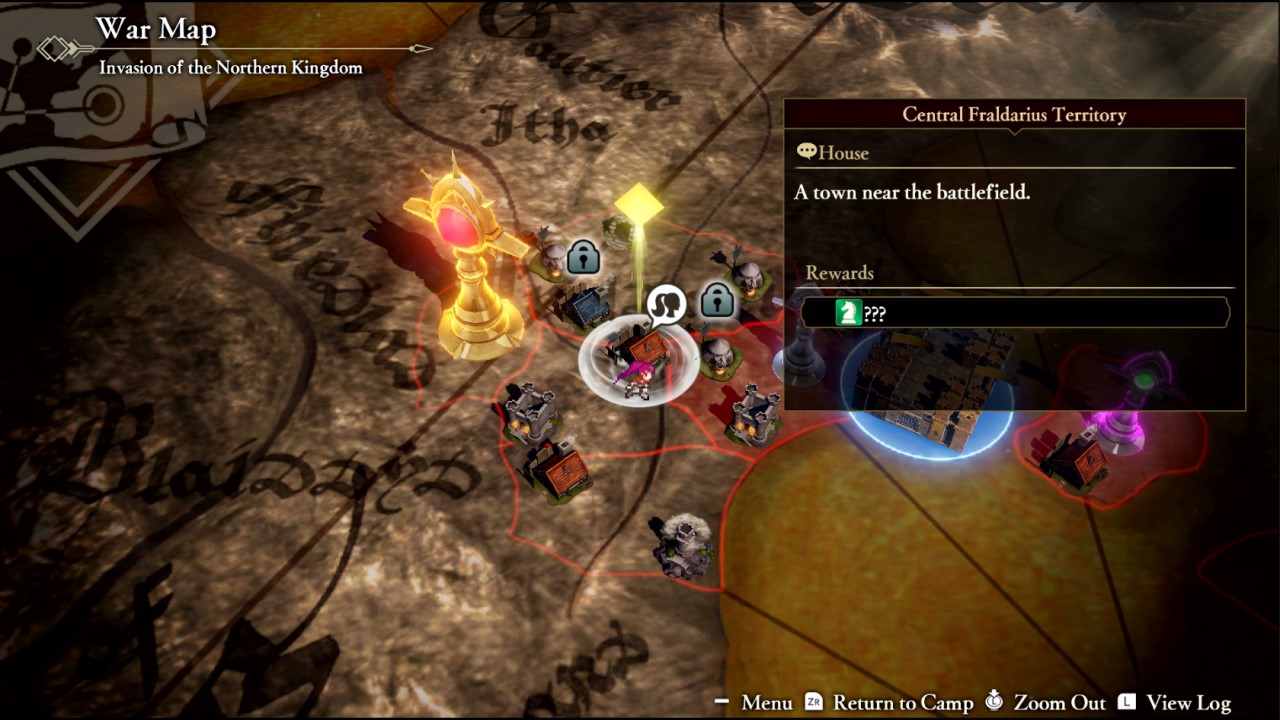 After you talk with her a bit she will show up in your War Camp and you can talk to her and buy items and you will probably want to clean out her stock. Anna’s shop stock is always random but is always stuff you will want to pick up. She will sell Seals, gift items, Advanced Smithing Stones, and supplies that are normally hard to come by.

The only downside is that you can never recruit Anna to fight alongside you. She has been absent from the roster of characters that you can bring to your roster lately and it is unfortunate that we don’t get to hack and slash through the battlefield as the best merchant around. If she was going to be available it may have been as a New Game+ character but she is absent from there as well. You can even play as the Gatekeeper but not Anna. Hopefully, she will return in the next installment as more than just a simple merchant. If you need any more help with Fire Emblem Warriors: Three Hopes make sure to check out our other guides.

Attack of the Fanboy / GAME GUIDES / How to Get to Anna’s Shop In Fire Emblem Warriors: Three Hopes