How to Import a Boss Factory Character in Saints Row 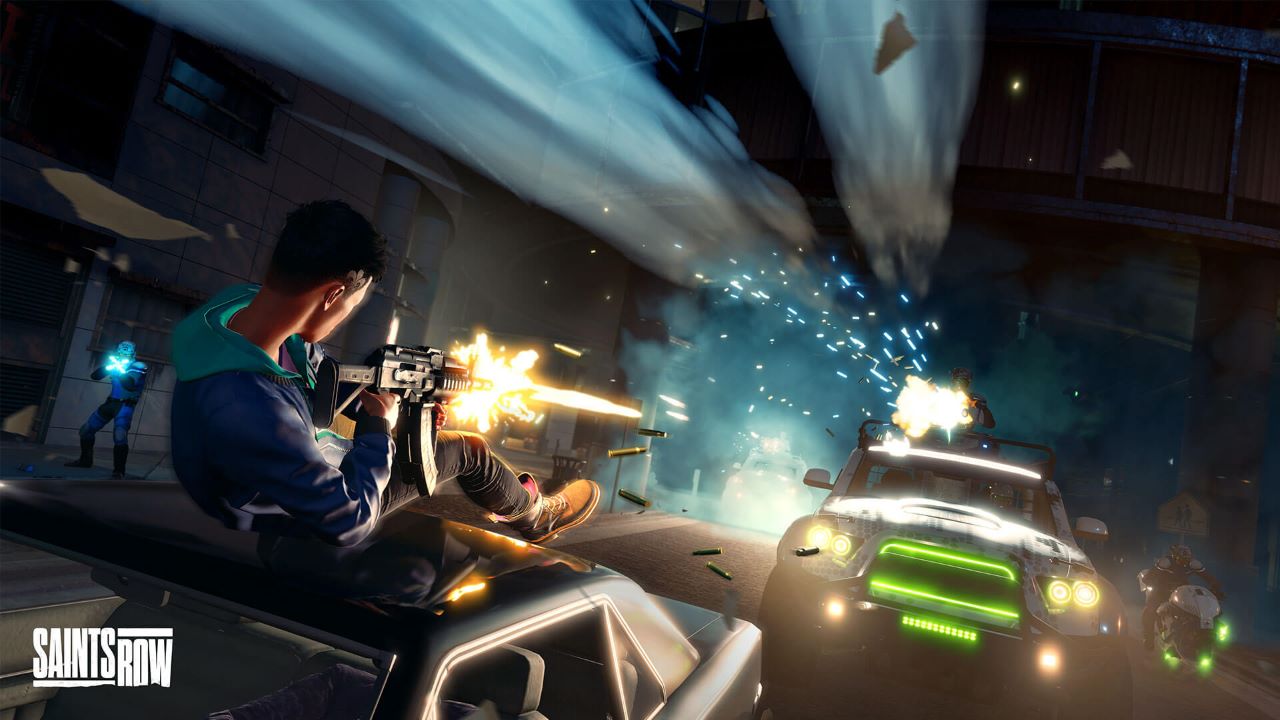 Saints Row developers have put an impressive amount of work into customization in every form, whether it be the character, weapon, or vehicle customization, and more. There is always something to tailor to your needs within the experience. Even before the game was released, Saints Row Boss Factory made its debut which allowed players to create their characters ready for launch. You may be wondering how to import a boss factory character into Saints Row and this guide article will have you covered with all of those important details. You definitely won’t be wanting to not be able to play as your carefully crafted character in the main game.

In order to begin the process of importing a Boss Factory character, you will first have to make sure that you have shared and uploaded the character in the actual Boss Factory experience. When you have shared and uploaded your boss, you will be able to access it from the main game. However, you can get the specific share code which is a code that will be tied to the character you have created and shared. This is one of your golden tickets to accessing your pre-created boss within the main experience of Saints Row.

Go to the main game after you have gotten the share code or uploaded the character and if you are already playing through the game at this point with a different character, you can open your phone and go to the ‘Style’ app. Go to ‘Bosses’, press on ‘community’, and then ‘Manage and Share Bosses’. After in this area you will notice an ‘Uploaded’ section and you can change your character to any you shared and uploaded in the Boss Factory.

Similarly, with the share code, you can search for that boss if you are having trouble finding them. Notably, these codes work in a similar way to the Tower of Fantasy character creation system, you will be able to import any shared code that you would like to get a specific character.

Saints Row is available this very moment for the following platforms: PlayStation 5, PlayStation 4, Xbox Series X/S, Xbox One, and the Epic Games Store on PC.