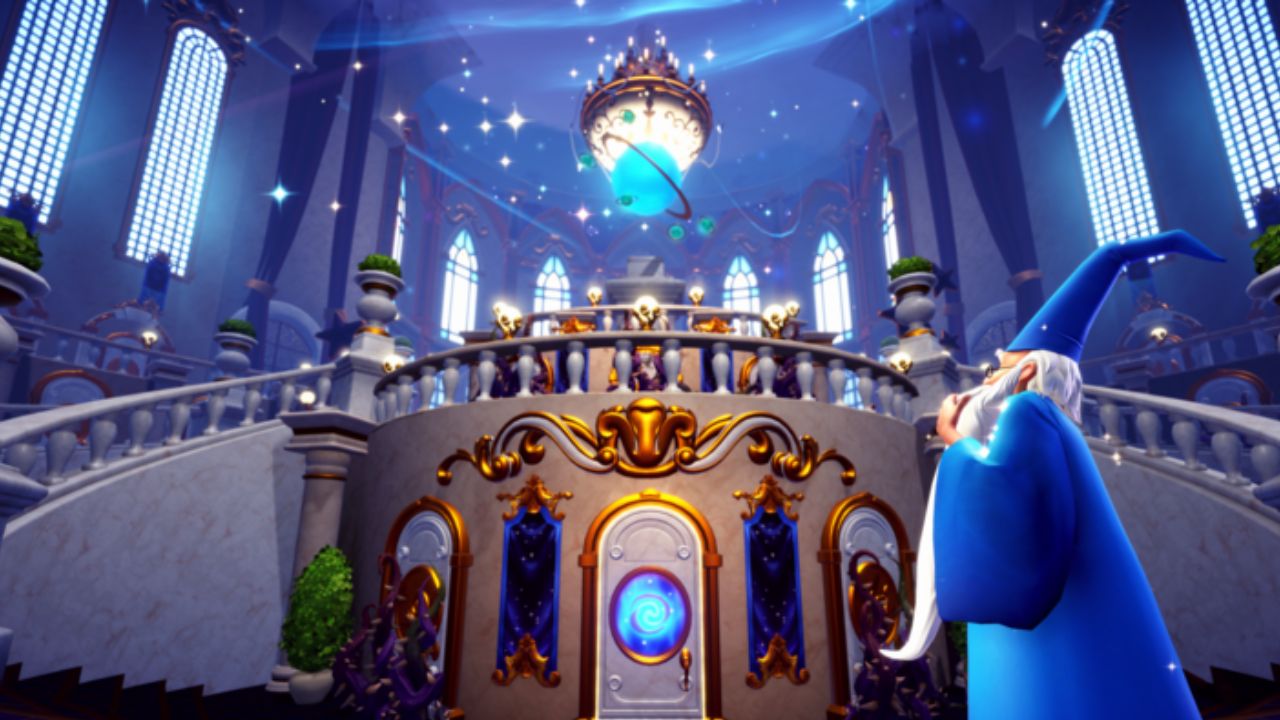 Disney Dreamlight Valley opens up the world of cooking reasonably early for the player, and it’s a constant mechanic utilized in the game either as a way to restore energy or create quest items. There are loads of recipes to master in the kitchen, but some are significantly easier to recreate than others, despite all ingredients being available to collect, forage, or grow yourself. Snow White’s Gooseberry Pie is an example of one of the recipes the game has to offer, so read on to find out how you can bake up a storm.

How to Make Gooseberry Pie in Disney Dreamlight Valley

Snow White’s Gooseberry Pie is one of the easiest recipes to bake, requiring only one wheat, one butter, and a single gooseberry. If you have the ingredients readily accessible and good to go, all you need to do is take them to the stove. Wheat is readily available from Goofy’s Stall or grown by the player. Butter is a little harder to come by since you’ll need access to Remy’s restaurant, and gooseberries can be foraged from bushes in Frosted Heights or Forgotten Lands, which can both be unlocked using Dreamlight.

Gooseberry Pie has a handful of uses within the game; since there’s a high potential it could be a character’s daily favorite item, so it’s always good to have on hand. Outside of this, it also increases 1,677 energy, so it’s a reliable recipe despite its lackluster ingredient list. Of course, there is a huge variety of recipes that increase energy upon consumption. Still, given how few ingredients are and how accessible they are, if you have access to the necessary areas, it’s a great recipe to use for a quick boost.