How to Open the Blood Gate in Midnight Suns

It's all lit up, but why's it not opening? 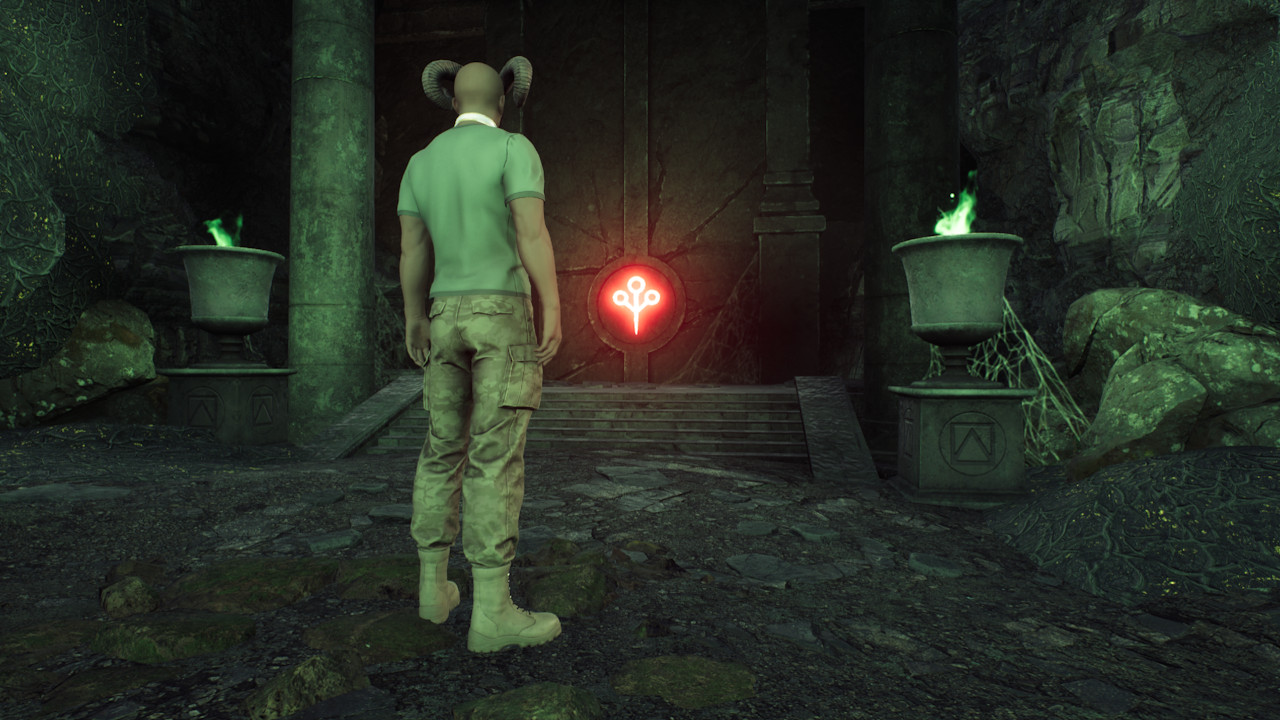 Midnight Suns is a new turn-based tactical RPG from the makers of rebooted XCOM franchise and Civilization games III to VI. With such enormous talent behind this game, it’s no wonder that it’s a joy to play for strategy fans, while also appealing to the Marvel fandom in thoughtful ways. While the tactical gameplay is unique and enjoyable, there are moments between missions where you’re able to explore the main hub area, where you’ll encounter some curious obstacles. One such obstacle in Midnight Suns is the Blood Gate, one of several gates barring your access to other parts of the map.

When Does the Blood Gate Open in Midnight Suns?

You must first complete the Elemental Rod puzzle at Agatha’s Altar, after which the Blood Gate near the Standing Stones on the eastern portion of the map will open, but only at night. If you go up to the gate, decorated with an emblem for one of the words of power and glowing red, in daylight, your player character The Hunter will say just to return “another night.”

So if you’ve completed all the steps and gotten this far, you just need to complete any general combat mission and examine the gate (‘A’ or ‘X’) and you’ll open a portal to a challenge battle, where you must fight alongside Charlie, your trusted hellhound. In future instances, you’ll have to complete similar challenges but at nighttime, and the principle still applies, you should only try to open these gates at night, and make sure your combat levels are reasonably high.

What Do Blood Gates Do?

Blood Gates often block off paths to other portions of the map in the exploration segments, as well as potential valuables and they’re highly worthwhile experiences, especially if you enjoy distracting yourself from the main story. The combat challenges are genuinely different from the regular battles, pitting you against Lilin, Lilith’s minions but with more of a puzzle as to how you can win them. Not only does winning these battles reward you with access to new areas of the map, but it’s also just a fun and rewarding expansion on the varied combat already in the game.