How to Play Catalyst in Apex Legends 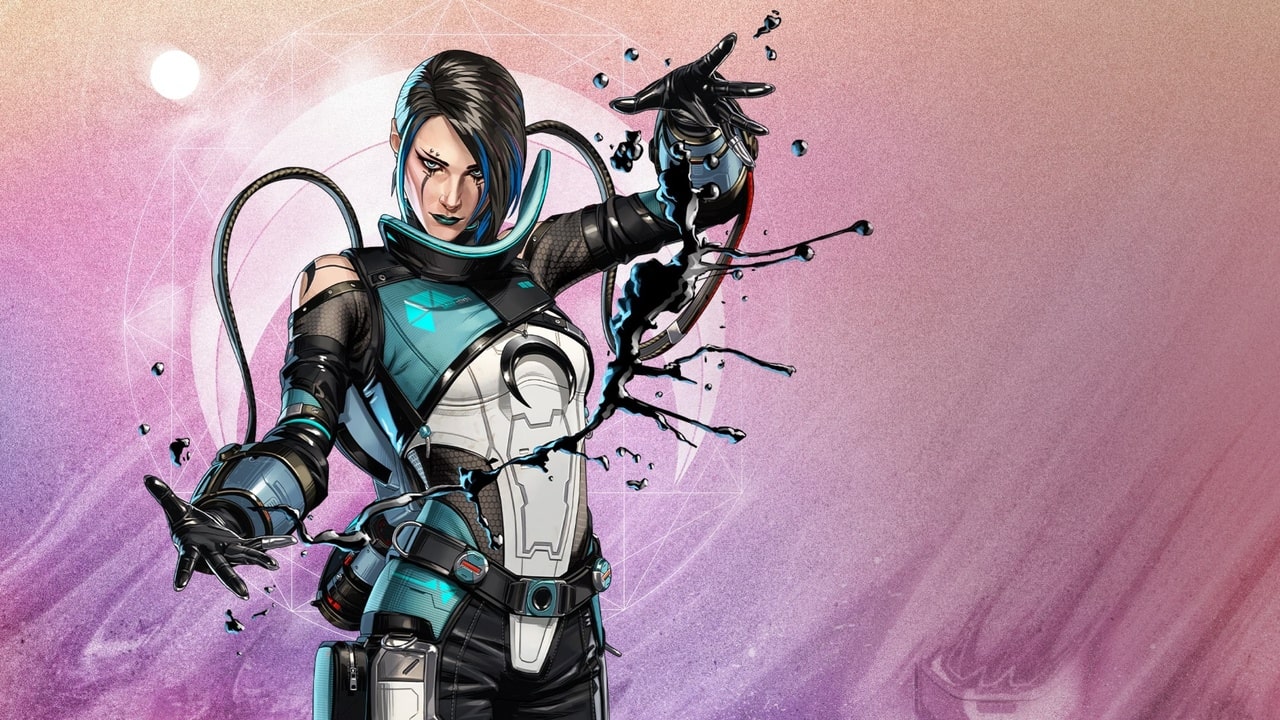 How to Unlock Catalyst in Apex Legends

Catalyst will need to be unlocked by all Apex Legends players. Like every Legend, Catalyst is unlocked with 750 Apex Coins or 12,000 Legend Tokens. 1,000 Apex Coins can be bought for $9.99 and 600 Legend Tokens are earned every time you level up. That means, if you want to unlock Catalyst for free, simply level up 20 times.

How to Play Catalyst in Apex Legends

Now that you have unlocked Catalyst, you can begin to master her. Catalyst has unique abilities that revolve around ferrofluid. This ferrofluid is a black substance that can be manipulated in various ways. Visually, think the black Venom symbiote substance.

To master Catalyst, you’ll need to use all of her abilities to lock down areas, escape third parties, and get the best positioning. With Catalyst’s Piercing Spikes tactical ability, she can create black puddles that slow down enemies. Use the Piercing Spikes in front of doors and on enemies that are pushing to stop them in their tracks.

Catalyst can reinforce doors and create them with her Barricade passive. Because of this passive, Catalyst works best in indoor environments or places that have a lot of buildings around. With doors reinforced, they are able to take more damage before breaking and become locked to enemies.

Catalyst’s ultimate, called Dark Veil, is great to use in open spaces during fights and when you want to escape, cut off the enemy, or sneak around. Dark Veil creates a long and tall ferrofluid wall that cuts off vision and blinds and slows enemies who walk through it.

You can also use Dark Veil to avoid combat or to get to the final ring. Knowing when to fight and when to disengage is a skill needed to win in Apex Legends. If you are taking shots, you can deploy Dark Veil as a means to escape. Dark Veil also eliminates enemy scans, so the possibilities are near endless.

Ultimately, to play Catalyst well in Apex Legends, use your ferrofluid abilities for cover, traversal, and escape. If you do that, you’ll get multiple kills and win matches.