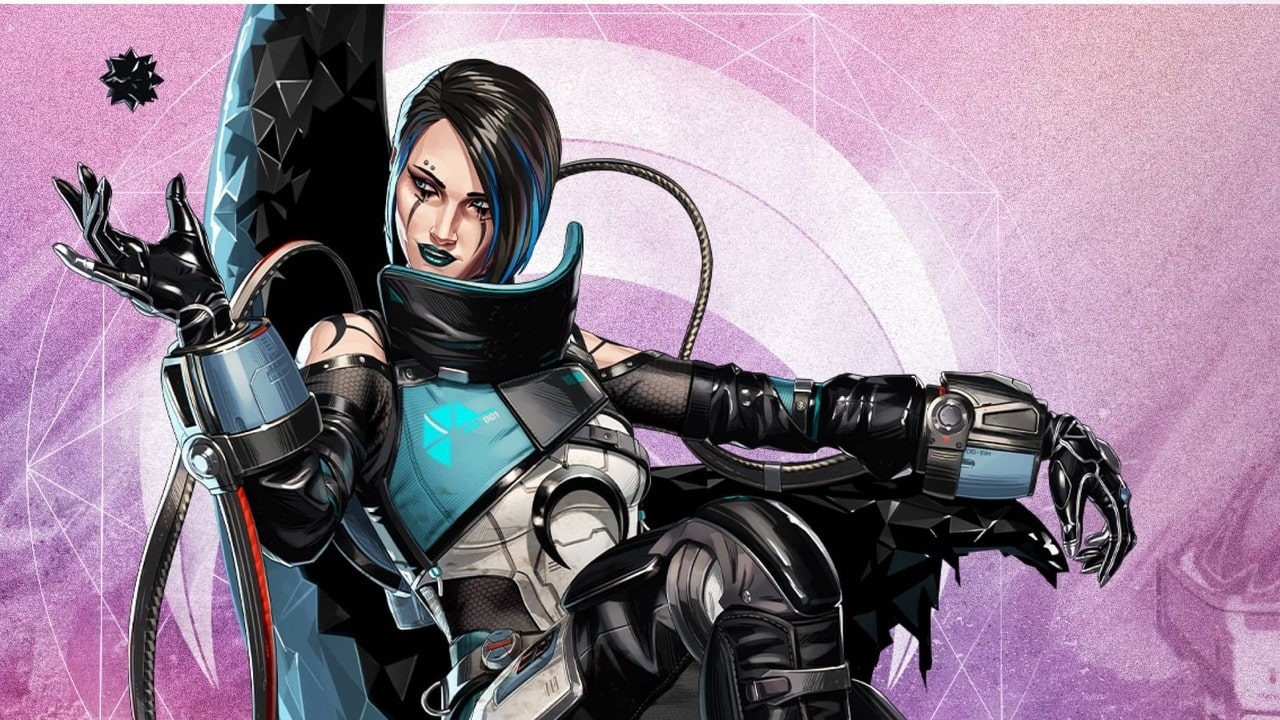 The wait for an emo terraformer Legend is over because Apex Legends is getting Catalyst. Catalyst is the new Legend for Apex Legends Season 15 and we are all very excited. As much as we love our Recon and Offensive Legends, Defensive Legends are a ton of fun to play and usually have kits that support the team with area control. Here are all Catalyst’s abilities in Apex Legends.

All Catalyst Abilities in Apex Legends

We finally have an official Catalyst gameplay trailer from Respawn that reveals Catalyst’s abilities. She is a Defensive Legend who uses a black substance called ferrofluid in numerous ways. So without further adieu, here are Catalyst’s abilities in Apex Legends.

First up, Catalyst’s passive ability is called Barricade. And whether you like Legends with abilities tied into their whole kit like Vantage or would prefer random buffs like Mad Maggie, Catalyst’s Barricade passive helps is all about ferrofluid.

Barricade allows Catalyst to reinforce doors, strengthening them and locking them to enemies. Space where doors have been destroyed can also be reinforced. This seems like a pretty powerful passive, especially when playing around buildings.

Piercing Spikes is the name of Catalyst’s tactical ability. It has three shots and will recharge on a cooldown like Caustic’s traps or Wattson’s fences. Catalyst can fire her Piercing Spikes projectile and when it lands on a surface, a ferrofluid patch is created.

The Piercing Spikes tactical allows Catalyst to throw out a patch of ferrofluid which turns into spikes when enemies are near. Catalyst and her team remain immune to the enemy spikes. This is a great ability to slow enemies that are trying to escape and create traps for enemies that are pushing.

Lastly, Catalyst has an ultimate called Dark Veil. Dark Veil raises a permeable wall of ferrofluid that cuts off the enemy’s vision of you. Enemies who walk through it will be slowed and partially blinded for a brief time.

This ultimate is great for multiple reasons. Dark Viel can be used to escape. It can also be used to cut off a player from the rest of their team. Scan abilities won’t work through the ferrofluid wall, so it counters many scan legends.

And that is all of Catalyst’s abilities in Apex Legends. Look forward to mastering Catalyst and using her effectively with different team members to rule the battlefield.