Clutch up with Catalyst. 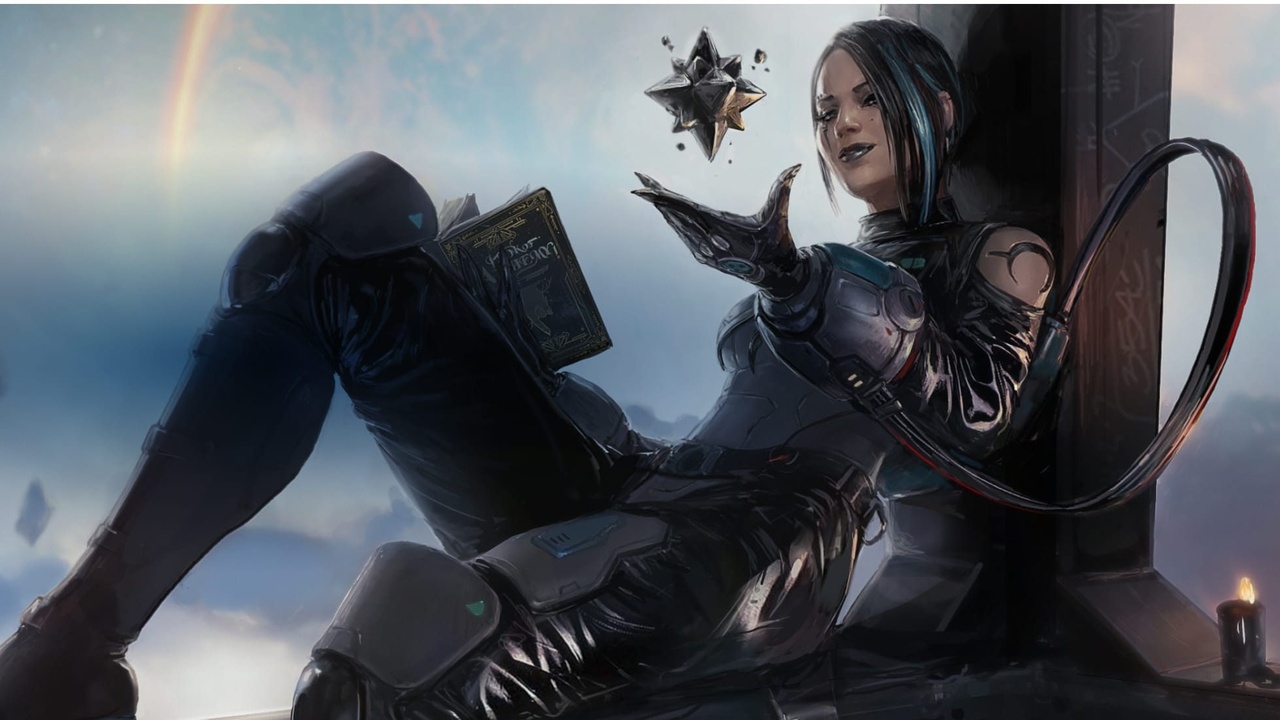 Catalyst is a Defensive Legend and has ferrofluid abilities that are especially great for cover, blocking, traversal, and escape. While Catalyst’s abilities are great, if they aren’t paired with the right Legends, it could be hard to secure the win. With 22 Legends to choose from (Catalyst being the 23), which Legends pair best with Catalyst?

Of course, all Legends play well together in Apex Legends, but there are a few team compositions that can especially highlight Catalyst and her team’s strengths. First up, you need to pair Catalyst with any Legends with a lot of team-based traversal options. Whether it is Octane, Pathfinder, Horizon, or Ashe, having the ability to quickly escape using a jump pad and Dark Veil is important.

Having a few Damage Legends isn’t bad for Catalyst either. Paired with Fuse’s cluster bomb or Revenant’s Death Totem, Catalyst can be a real menace.

Of course, you could go the full defense mode and pair Catalyst with two Defensive Legends. If you want to secure a building in the final ring, consider running Caustic and Wattson with Catalyst. A defensive team composition is great for Catalyst and will allow her to be more offensive and strategic with her abilities.

The Legends to avoid pairing with Catalyst are Recon Legends. While good use can still be had from Recon Legends, Catalyst’s Dark Veil ultimate will negate any scans your team, and the enemy team, tries. This is good to switch up the scanning meta, but be aware that pairing Recon Legends with Catalyst isn’t the best choice.

And those are the best team compositions for Catalyst in Apex Legends. If you want to find out more about Season 15, visit our Apex Legends page.