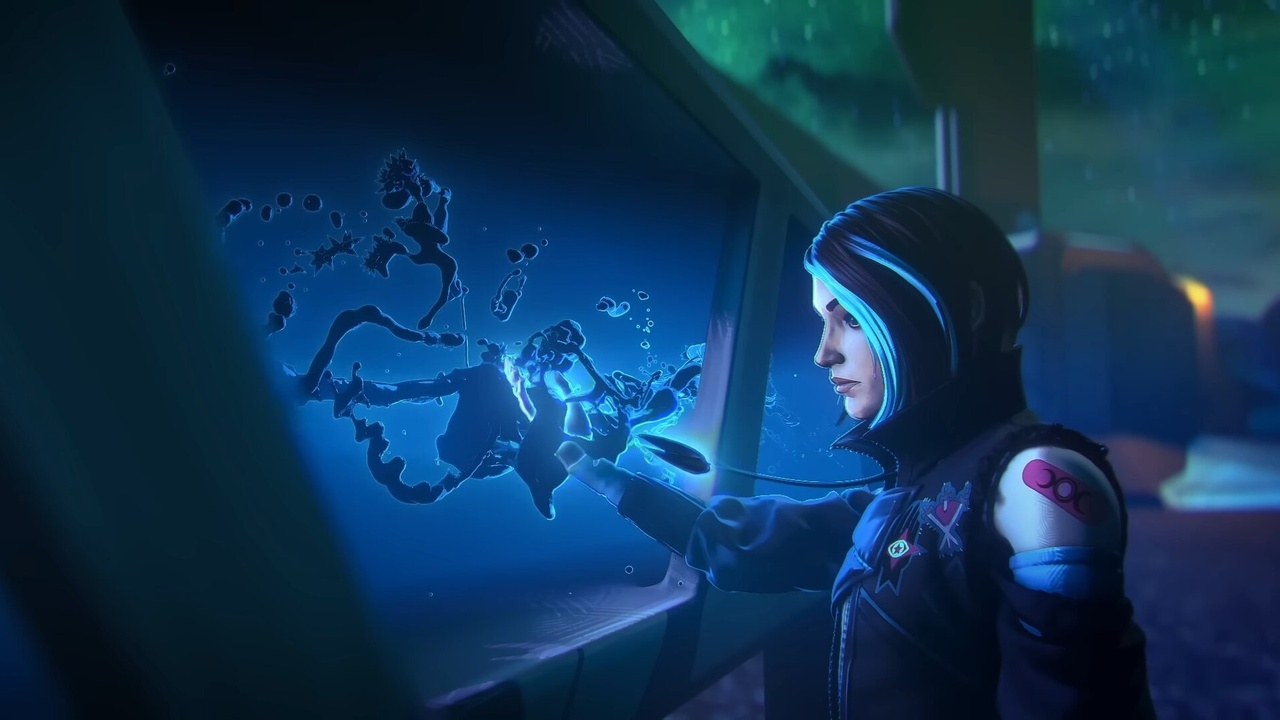 It’s time to get excited for Season 15 of Apex Legends. There is a brand new Legend called Catalyst that has been rumored for a while. We are also getting a new map that is rumored to be called Divided Moon. With so much to look forward to, let’s dive in. Here is everything we know about Apex Legends Season 15.

Season 15 is called Eclipse and will feature a pinkish-purple color. There will be a new Battle Pass, which will be filled with new Legend and weapon skins, banners, and more, to accompany the new season.

An official Apex Legends Season 15 Eclipse trailer will launch on October 20, 2022. We will keep you updated when that arrives.

Catalyst is the new Legend coming in Season 15. We now know what to expect thanks to the official Catalyst reveal trailer from Respawn. Catalyst is a Defensive Legend who specializes in slowing and blinding enemies.

For her passive ability, Catalyst is able to reinforce doors, which is called Barricade. That means that doors will take more damage until they are destroyed and can’t be opened by enemies.

Catalyst’s tactical ability is called Piercing Spikes. The Piercing Spikes is a projectile that creates a ferrofluid puddle when it hits a surface. Though Catalyst and her team are immune to it, enemies that walk on it are slowed down.

Lastly, Catalyst’s ultimate is called Dark Veil. This ultimate creates a wall of ferrofluid that cuts off vision to the other side and, when walked through, slows and blinds the enemy. This ability will help her with positioning, defense, relocating, and more.

We don’t have the official patch notes for Season 15 right now, but we do know that a new map will get introduced in Apex Legends Season 15. The map is called Broken Moon. The setting is the moon of Boreas.

Each Season guns and Legends are balanced to make the game more even and fun. Season 14 did a great job of making Vantage fun while balancing the rest of the Legends. We hope to see that with Season 15.

And that is everything we know about Apex Legends Season 15 right now. As mentioned, we will keep you updated on our Attack of the Fanboy Apex Legends page when more information is known.