How to Play Ghostbusters Spirits Unleashed Solo With AI Bots

Can you play with AI? 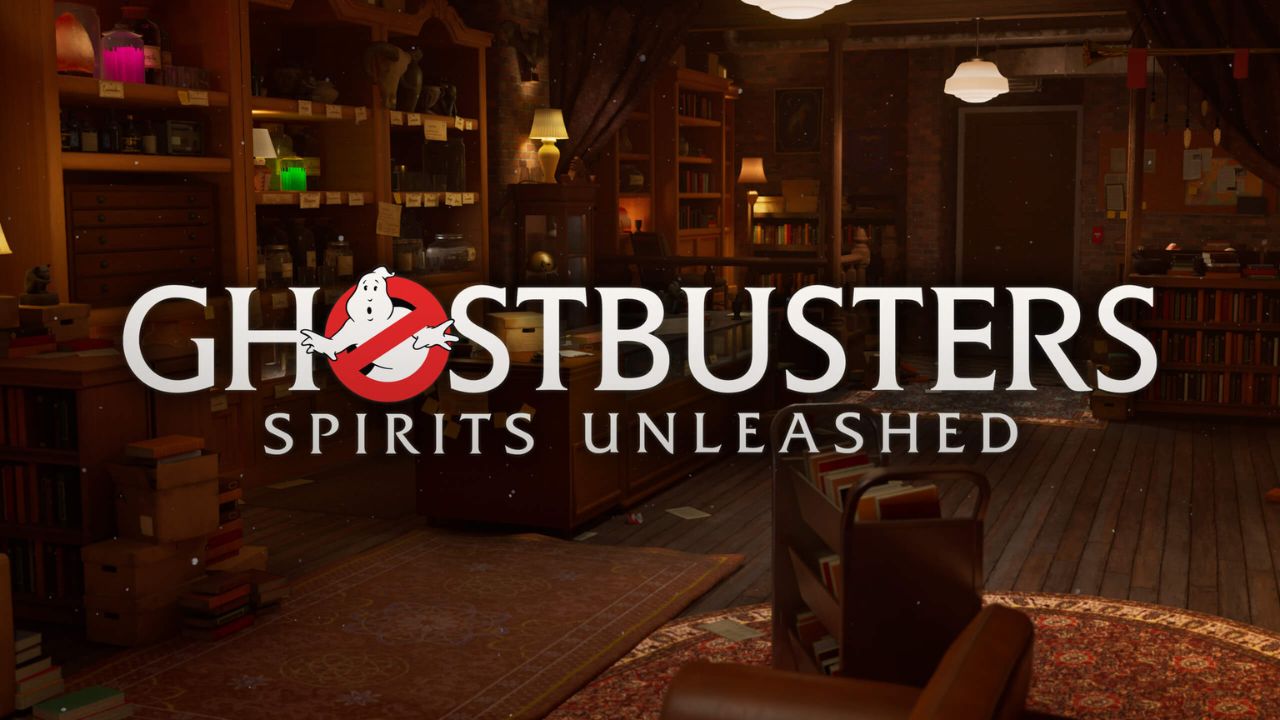 There’s no denying that Ghostbusters: Spirits Unleashed is a multiplayer-focused title, so players should be getting ready to invite friends as soon as possible, whether they’re playing on the same platform or not. But even if you have no intention of busting some ghosts with your buddies, you’ll still be able to participate in the game as a solo player. In addition, many players have been skeptical about the introduction of AI bots within the game but are keen to see what they offer, so read on to find out how you can play with AI bots in your game.

How to Play with AI Bots in Ghostbusters Spirits Unleashed

Due to the 4v1 asymmetrical shooter element of Ghostbusters Spirits Unleashed, players cannot take part as a one-person team. So if you aren’t planning to play with your friends, then the empty slots will automatically be filled by AI. As expected, the AI opposition is far from perfect and may not be as unpredictable as playing with a friend, but it’s definitely an improvement on previous releases from Illfonic titles. AI characters will also dominate the game for those playing offline, so players should get used to the erratic nature of the bots if they plan to take on the game solo.

Despite the multiplayer-heavy nature of the game, there’s nothing to suggest that players will not enjoy the same if they take on the title completely solo. The use of AI may be slightly easier to face than friends, and your teammates may seem a little clueless at first, but the AI bots will ensure that every player can take part. Also, if you have a small group of friends who want to play together rather than an entire team of five, AI bots will fill the empty slots either on your team or as the ghost. So there is always an opportunity to play regardless of team size.