How to Play Gun Run in Apex Legends 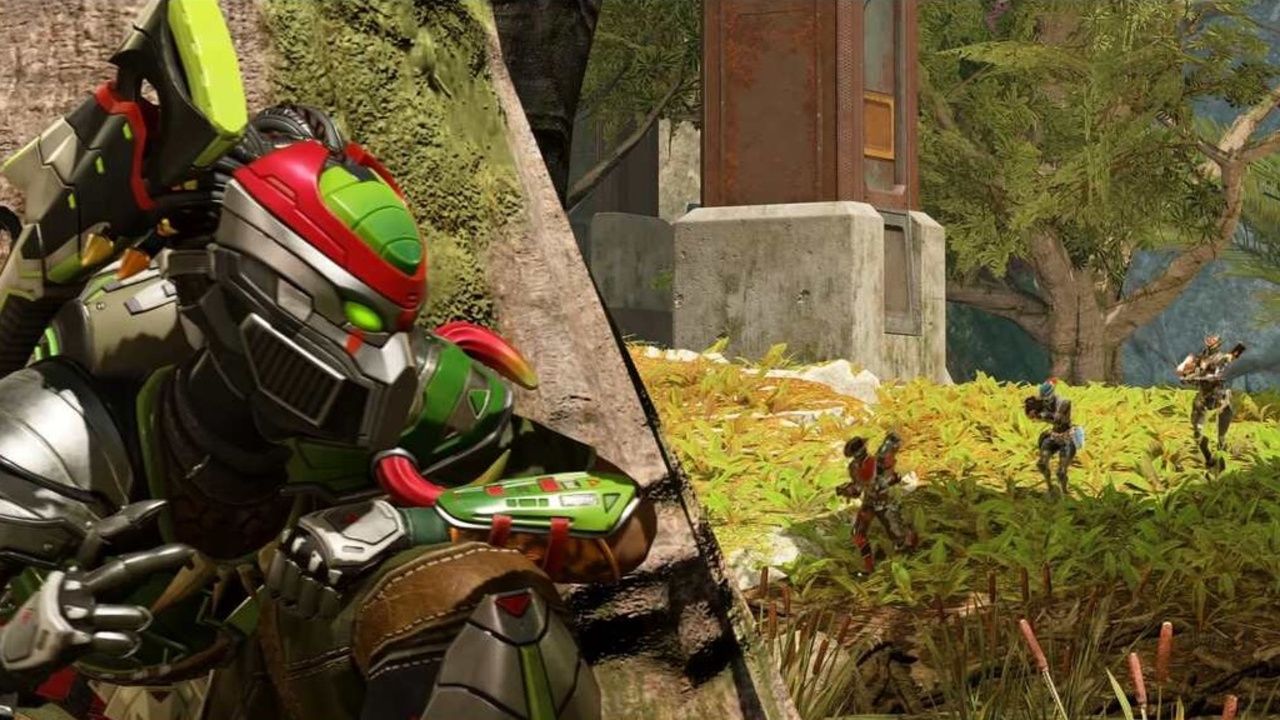 Apex Legends is getting a new limited-time mode called Gun Run. Whether you’re a long fan of Apex Legends or are brand new to the Battle Royale, some of the most fun moments Apex Legends has to offer are from the LTMs. Gun Run looks to be an especially fun mode. Here is how to play Gun Run in Apex Legends.

How to Play Gun Run in Apex Legends

First of all, Gun Run is an LTM live during the Beast of Prey event. With Beast of Prey lasting for only two weeks, that means we will only have Gun Run for two weeks. So, whether you love it or hate it, get all of the Gun Run out of your system within these two weeks before it is gone for an unknown amount of time.

If you have ever played any Gun Game in other FPSs, then you’ll be familiar with how Gun Run works in Apex Legends. The premise of the game is that you need to get kills with 25 cycling weapons. Once you get a kill with one weapon, you progress forward through the 25 weapons, and the first to get a kill with the 25 weapon wins.

Gun Run will put you in a squad of three facing off against three other squads. You will be able to see the two guns you have next at the bottom right of your screen. If you are the leading member of your squad, you’ll simply progress to the next weapons, but if you are behind in your squad, your next gun will boost you to the gun your leading teammate is on.

There is infinite ammo, plenty of health items, and automatic respawns. Plus, the 25 weapon is a Gun Run exclusive throwing knife. Gun Run will take place on Skulltown and Fragment East (World’s Edge) maps.

If you’re interested in more Apex Legends content, check out our Apex Legends page. There, we have all the Beast of Prey details, how to get Loba’s Heirloom, and much more.