How to Unlock Loba’s Heirloom in Apex Legends

Secure the loot in style. 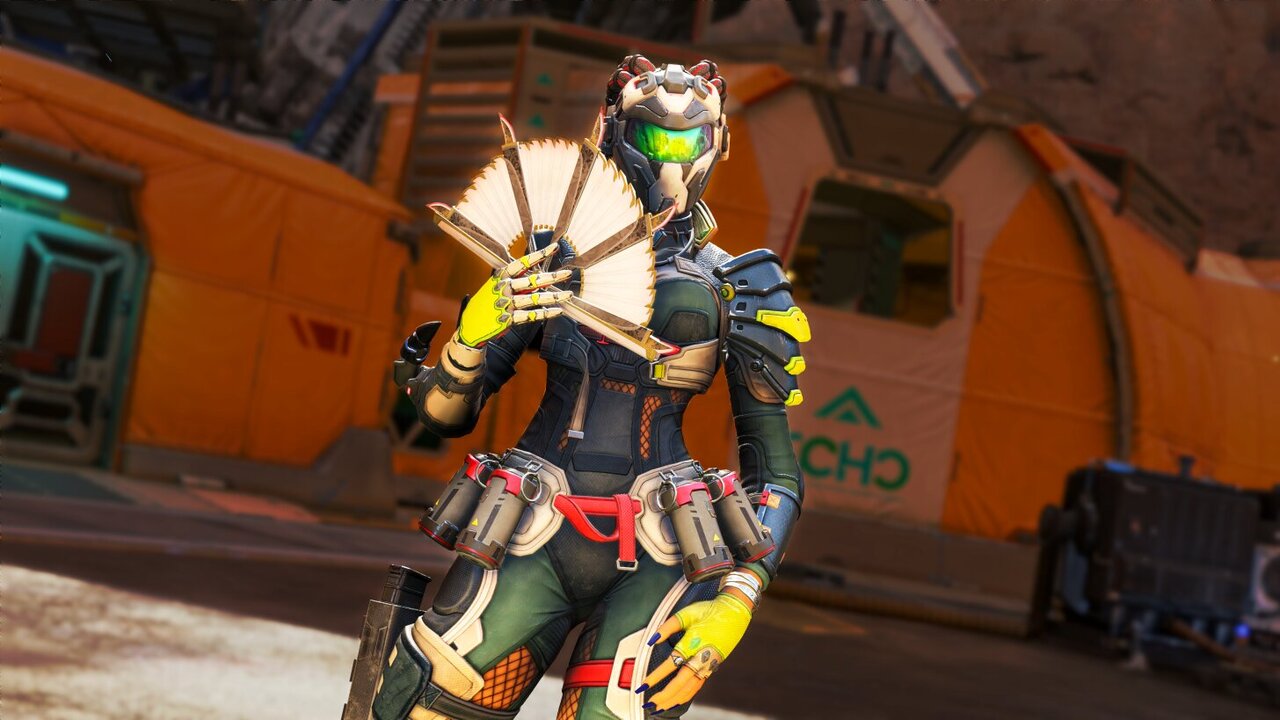 How to Get Loba’s Heirloom in Apex Legends

First off, Loba’s new Heirloom is called “Garra de Alanza,” which roughly translates to “Praise Claw.” It is a folding hand fan that has five sharp, red-tipped knives at the end. The Heirloom does come with a set of its own animations, one of which is Loba holding a Revenant-esque skull up and slicing it in half with the fan.

Loba’s Heirloom can be acquired by unlocking all 24 limited-time cosmetics during the Beast of Prey event. These cosmetics can be purchased with Apex Coins or Crafting Metals. Simply unlock them all and you’ll receive Loba’s Heirloom.

If you aren’t down with spending oodles of your real, hard-earned money on Beast of Prey skins, then you can also get Loba’s Heirloom through Heirloom Shards. Like Crafting Metals but red and only used for Heirlooms, Heirloom Shards are very hard to unlock since it is luck of the draw when opening Apex Packs.

Luckily, you will have an infinite amount of time to try and get lucky finding Heirloom Shards since Loba’s Heirloom, as well as the other legends’ Heirlooms, will always be accessible via their own Heirloom page in the in-game shop.

If you are on the hunt for more Apex Legends content, head over to our Apex Legends page. There, we have event details, an outline of all the characters and abilities, and much more.