How to play Rhapsody in Apex Legends Mobile 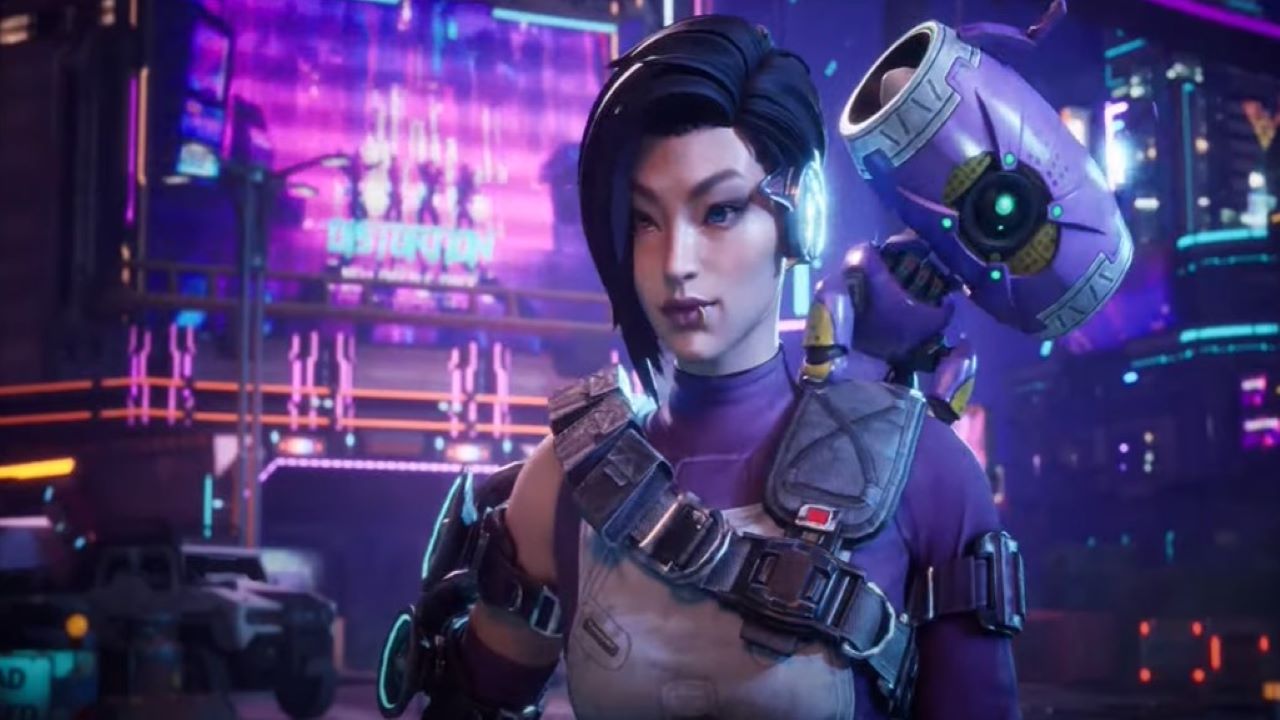 Apex Legends Mobile fans will be getting hyped up to the extreme today with the new trailer for Season 2 being shown and revealing the new map and legend for the game. The new map is known as Pythas Block 0 and will give neon lovers a new paradise away from home for them to thoroughly enjoy surviving within. As the neon-lit streets sweep with floods of light, it is the new legend Rhapsody that will be taking center stage for the latest season. This guide article will take you through everything you need to know about how to play Rhapsody in Apex Legends Mobile including when they arrive to the game.

Playing as Rhapsody in Apex Legends

In order to play as Rhapsody, you will have to wait until the 12th of July when the new season will be released and Rhapsody will be able to be played. It is likely that Rhapsody will not take too long to unlock if they have to be obtained that way first. However, there may be another way that you have to unlock them. Either way, it is certain that you will be enjoying the abilities that Rhapsody brings to the table when the Legend is released for players later this month!

From the trailer, we got teasers of what we can expect from the new legend and it was a thrill to watch. The developers definitely know how to make an engaging Legend trailer for the experience. In order to play as Rhapsody once you have them is simply just to choose the character and you will be set to play as them. You will no doubt be wanting to utilize all of your already learned strategies for Mobile along with this new Legend!