How to Play Salmon Run in Splatoon 3: Best Tricks And Tips

Ready to steal some eggs? Find out how to survive in Salmon Run! 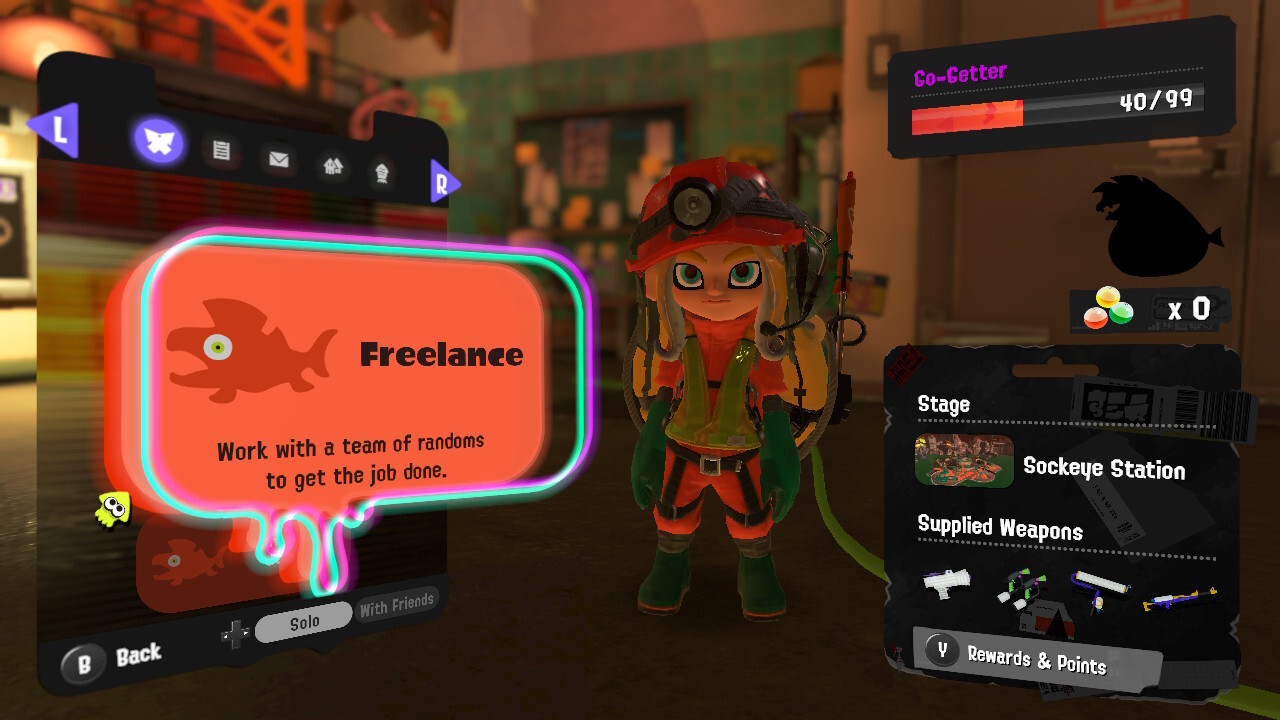 If you and your squad are looking to take on a seemingly unending hoard of enemies in Splatoon 3, you’ll want to check out the Salmon Run as soon as possible. One of the most exciting additions to the previous games, you’ll find that things have been refined even more than ever before, and you’ll have the best version to play now.

But, if you’ve never had the joy of giving Salmon Run a go, here’s what you need to know before you jump in, so you and your friends don’t get splatted as soon as you start. Making sure that you’re ready before you enter is one thing, but once you’re on the Splattlefield, things will change tremendously. Here’s everything you need to know to survive in Salmon Run in Splatoon 3. 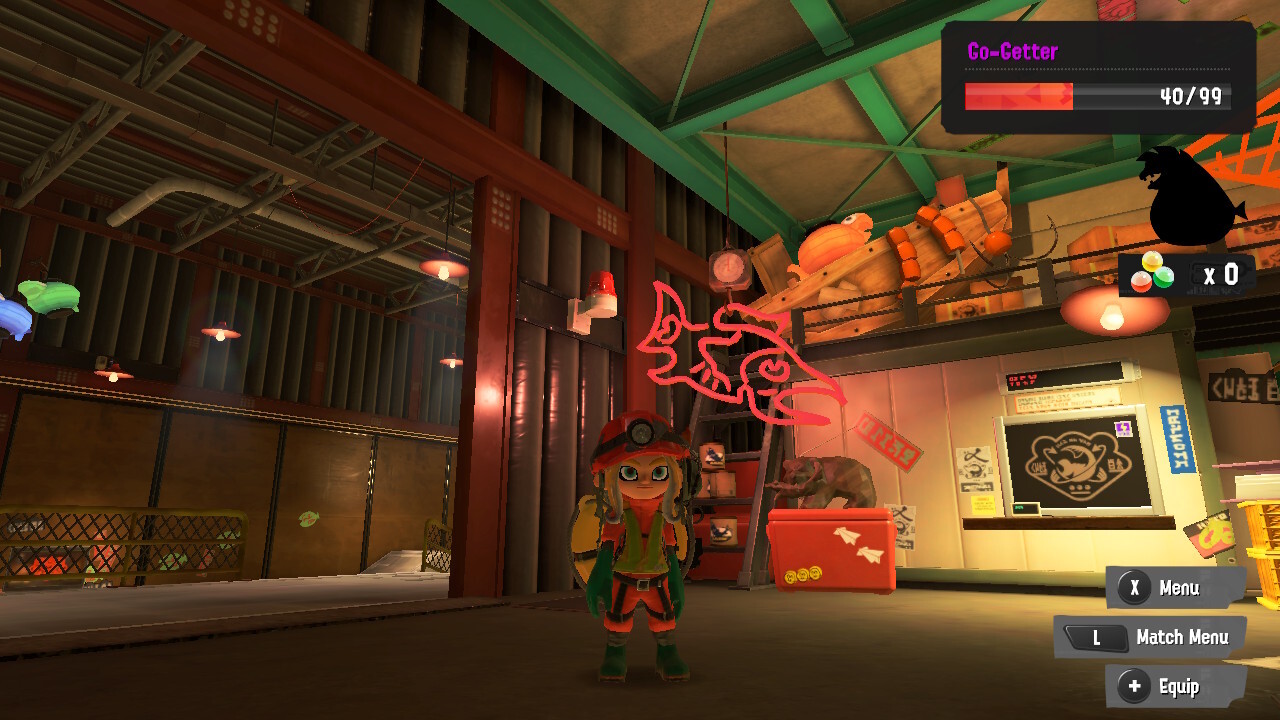 As you get into the central hub of the world, you may not know where you need to go to make this happen. However, with a fun and creative zone to explore, you’ll have a great time checking out all of the other shops before you may get lucky enough to land in the Salmon Run area. You’ll be able to spot it quickly, due to its eclectic interior design, and its bright orange sign near the lobby. However, if you want to get there faster than ever, you can fast travel to Grizzco quickly and easily.

While it may seem fairly straightforward at first, the hordes of enemies in this mode won’t’ take you lightly, so you need to treat them with the same level of respect. Don’t underestimate them, as they’ll be doing everything in their power to end your run as quickly as it begins. However, if you follow along with these tips and tricks, you’ll have the best chance of getting to the end as possible!

Communicate With Your Teammates

Salmon Run can be a real pain in the fins if you’re not communicating in some way, shape, or form, so making sure that you have a communication pipeline set up is going to be a major way to make sure that you’re not left as the last one standing.

You’ll want to find out who the best marksman is in your group because as the group is taking eggs away, leaving one player by the basket is a great option to keep any extra Fish from trying to steal the eggs away. Finding your sharpest shot is going to be an excellent plan, and someone that knows the game like the back of their tentacle would be a smart choice to leave in the middle of the map.

However, if you’re feeling like there isn’t a single strong point, but two that could absolutely wreck shop if needed, you could leave a second player in the middle to help them out, so you’ll be able to annihilate any of these fish that are getting too close for comfort.

Become One With Your Weapon

Experimenting with all of the weapons in the game is a key way to know what you’re comfortable with. For some players, using gyro controls and sniping foes from across the map comes like second nature, whereas other squids may love using something like the paint roller to get up close and personal. Finding something that you’re comfortable with, and jives well with the team will help tons.

If you’re all going in with the same weapon, you may leave yourself open, so following along with the first point and communicating with one another to make sure that you’re ready to go is a major part of getting to the end without many casualties.

Don’t Use Your Specials To Early

One thing that a lot of players are talking about online is other players using their specials way too early. You may think that you’re finished off with the Salmon Run, and want to blast off your Specials as a way to celebrate, but there may be one last surprise waiting for you at the end of your match. Make sure that you’re fully done before blasting off, and you’ll be good to go.

However, if you do decide that you want to ramp up the difficulty a little bit, one of the easiest ways to do it is by using your specials at the end of a round. This will guarantee that you’ll need to rely on your skills, rather than a flashy finisher to pay the bills.

Those are going to be some of the best ways to keep you and your friends alive during your time with Splatoon 3’s Salmon Run! If you’re loving being a squid and a kid, make sure that you’re checking into our Guide Section, where you’ll be able to find out everything you can unlock with Amiibo, when the next Splatfest is taking place, and how to customize your locker with ease!

Attack of the Fanboy / GAME GUIDES / How to Play Salmon Run in Splatoon 3: Best Tricks And Tips