When is the Next Splatoon 3 Splatfest?

Be up to date for these awesome Turf War events! 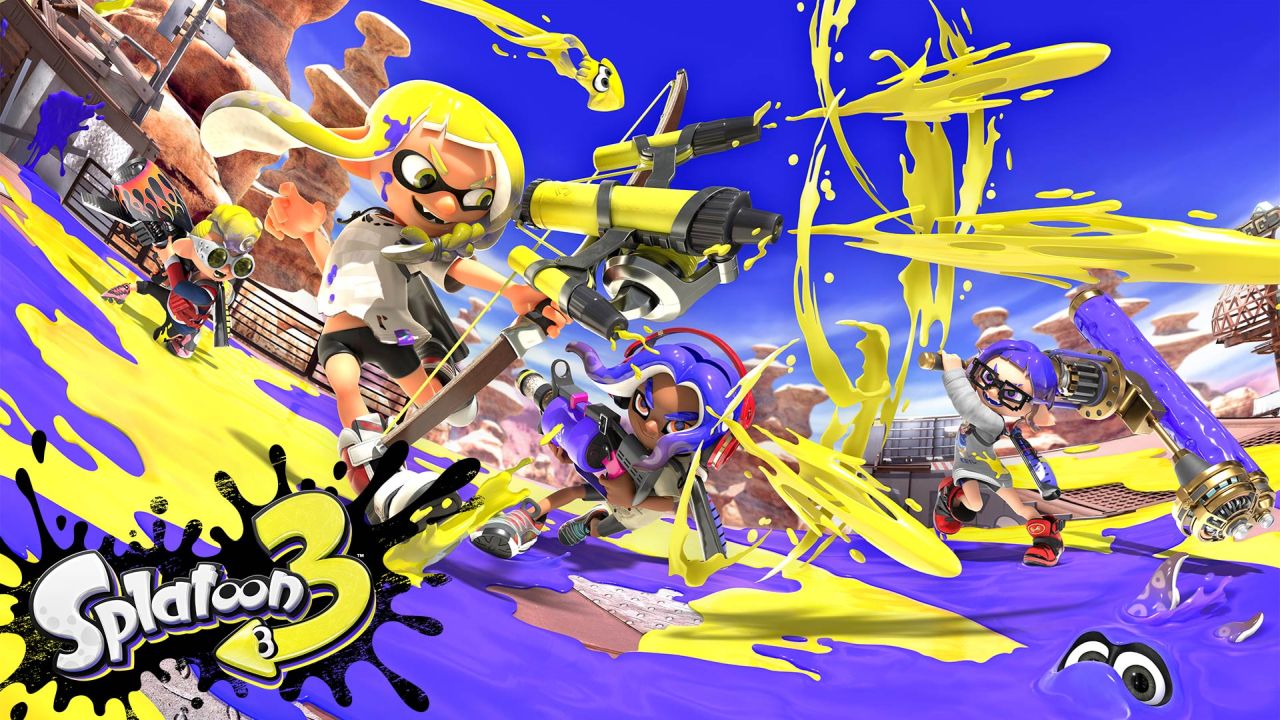 For those who may have had a fun time playing through the first-look demo of Splatoon 3 via their Splatfest event, you may want to know when the next event will be, now that the game is fully released. Worry not, we can share all we know regarding the ever-popular event, so sit tight.

The next Splatoon 3 Splatfest will be held from Friday,  September 23, 2022 at 5pm PT through September 25, 2022 at 5pm PT. Get ready to delve into the Splatfest very soon! The game just came out and players are still getting the hang of things and collecting all sorts of items to further deck out their Inklings.

Splatfest is a limited-time event where players choose to side with a team and duke it out in the game’s multiplayer. In Splatoon 3, you could choose between Rock, Paper, and Scissors. All you have to do is participate in the event which temporarily removes ranked modes for the Turf War modes.

While competing, you should keep a few things in mind. By simply playing in these limited-time modes, you’re contributing towards the team you pledged for, win or lose. The more you play, the more you will contribute and even climb the ranks in your dedicated team.

You also cannot switch teams during these events. Choose carefully who you want to align yourself with. At a quick glance, it does seem like these things boil down to popularity contests, but there is also the element of battle involved. Even if a team seems to have fewer players in it, their performance can push them ahead of another.

There is also a catchup mechanic at the halftime for these events. The teams will then be able to compete in what’s called a Tricolor Turf War. It works the same as normal Turf Wars, except the winning team starts in the center of the map, automatically in a disadvantaged state. They have to hold on in a 4 v 2 v 2 match where they are the team of 4. The other 2 teams consisting of 2 players are in the losing teams.

The 2 teams have to focus mostly on taking the 4-player team down to climb back up the ranks. This isn’t something available outside of Splatfest, so if you want to experience it, you have to be up to date for when they happen.

Stick around to know when upcoming Splatfests are. We’ll be sure to update you when they happen.

Splatoon 3 is available right now exclusively for the Nintendo Switch.

Attack of the Fanboy / GAME GUIDES / When is the Next Splatoon 3 Splatfest?