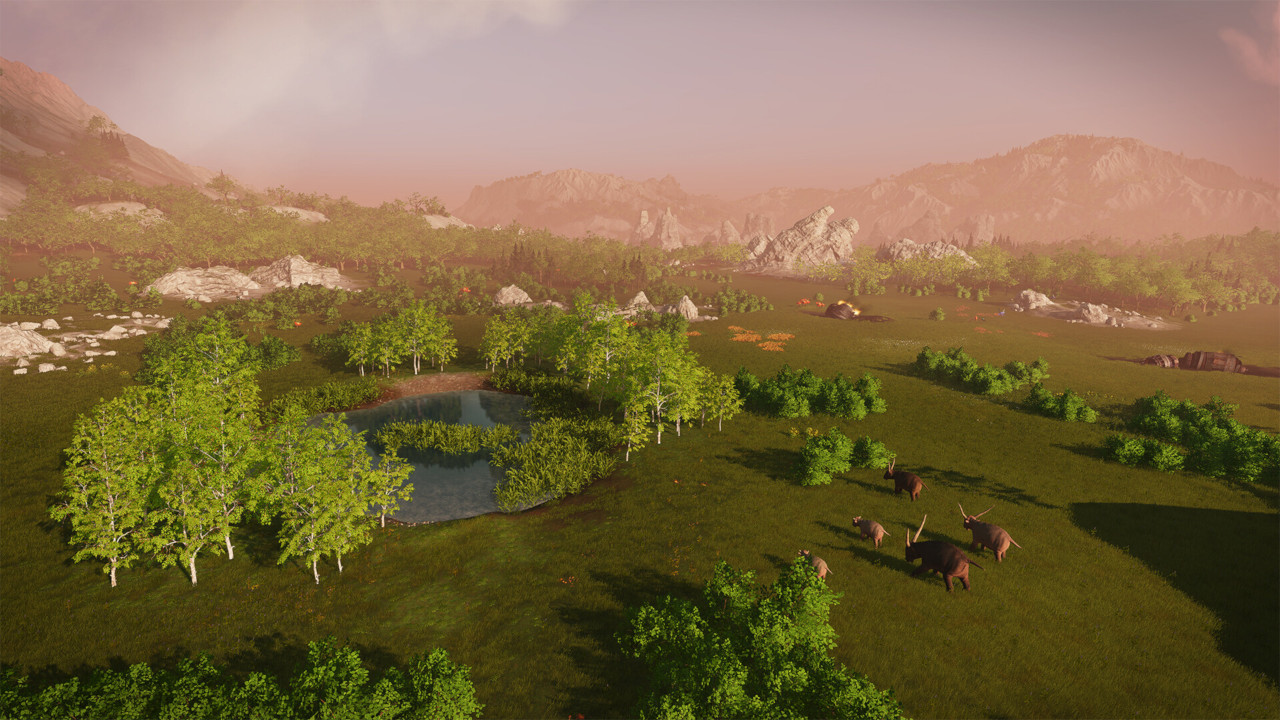 A brand-new title from Frontier Foundry and Haemimont Games, Stranded: Alien Dawn, is coming soon to PC. This planet survival sim pits players against a strange new world, having survived a deadly spaceship crash with a handful of friends. Like similar survival games, players must manage resources, build bases, and strategize together to make a new life for themselves. Stranded: Alien Dawn will launch on Steam Early Access, allowing players to check out the title before its full release. Similar survival games like Valheim and Ark: Survival Evolved have found immense success on the platform in similar conditions, so enthusiasts of the genre will probably want to know how to jump into Stranded as early as possible.

When Does Stranded: Alien Dawn Become Available with Early Access?

As mentioned on the game’s Steam store page, Stranded does not have a specific release date just yet. However, early access for the game is set for the month of October. There’s currently no way to pre-order the title, but it can be saved in your wish list for the time being. Once it’s ready to be downloaded, you’ll receive an email from Steam notifying you of Stranded: Alien Dawn’s availability.

Since this game is releasing on Steam Early Access, players on other platforms will have to wait a little longer to check out Stranded: Alien Dawn. It’s likely that the game’s full release will lead to ports on other consoles or storefronts, but as a release date even for Early Access has not been shared, players should not expect these ports until at least 2023. More information about Stranded will be shared in the coming weeks, so anyone looking to learn more about the game should keep an eye on the game’s store page or other social media outlets. There’s also an entire official website that die-hard survival enthusiasts should keep an eye on regularly!