How to Pre-Register for Honkai Star Rail

Trailblazers, your time will come soon. 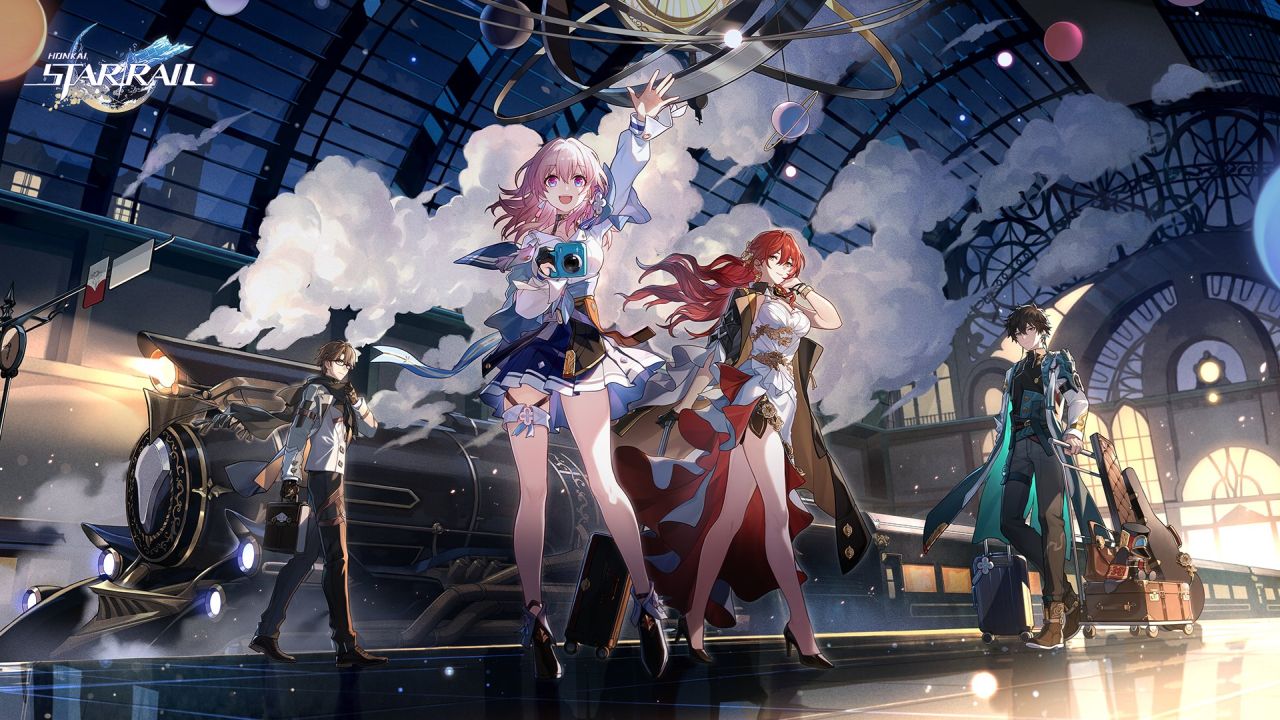 After more was revealed about Honkai Star Rail at Gamescom, we cannot wait to get more out of the next installment in the Hoyoverse. Like Genshin Impact and other games from the publisher, we can expect some kind of pre-register program for Honkai Star Rail so we can get to playing the moment it drops. Here’s what you can do to prepare yourself for that, along with additional details.

Honkai Star Rail Pre-Register: How to Play on Release Date and More

As it stands right now, there is no pre-registration program for that game like we have seen for other significant releases of this magnitude. This is mostly from the fact that there is no release date for the game yet. What you can do in the meantime is register your account for the game so that when the time comes for the big announcement, you’ll be ready to easily sign up without the code confirmation process.

The first registration phase for the game was in the final quarter of 2021. The next was earlier this year from the month of May to mid-June. Both of these phases were closed beta tests.

For those who have played Honkai Impact 3rd, this game should feel very familiar since it’s a sequel to that game. The only difference is that the game is going to be a turn-based, tactical RPG compared to the hack and slash gameplay of Impact. With this change of pace, it might throw some off, but be a perfect fit for those who like this style of gameplay.

Honkai Star Rail is still in development with no exact release date. It should release as a free-to-play title on iOS, Android, and PC in the future.

You can, however, play Genshin Impact on PlayStation 4 and 5, mobile, and PC right now. Honkai Impact 3rd is also available now on PC, iOS, and Android if you want to indulge yourself further in the Hoyoverse.