How to Quick Distract Enemies When Alerted in A Plague Tale: Requiem

You can distract enemies in no time with this mechanic! 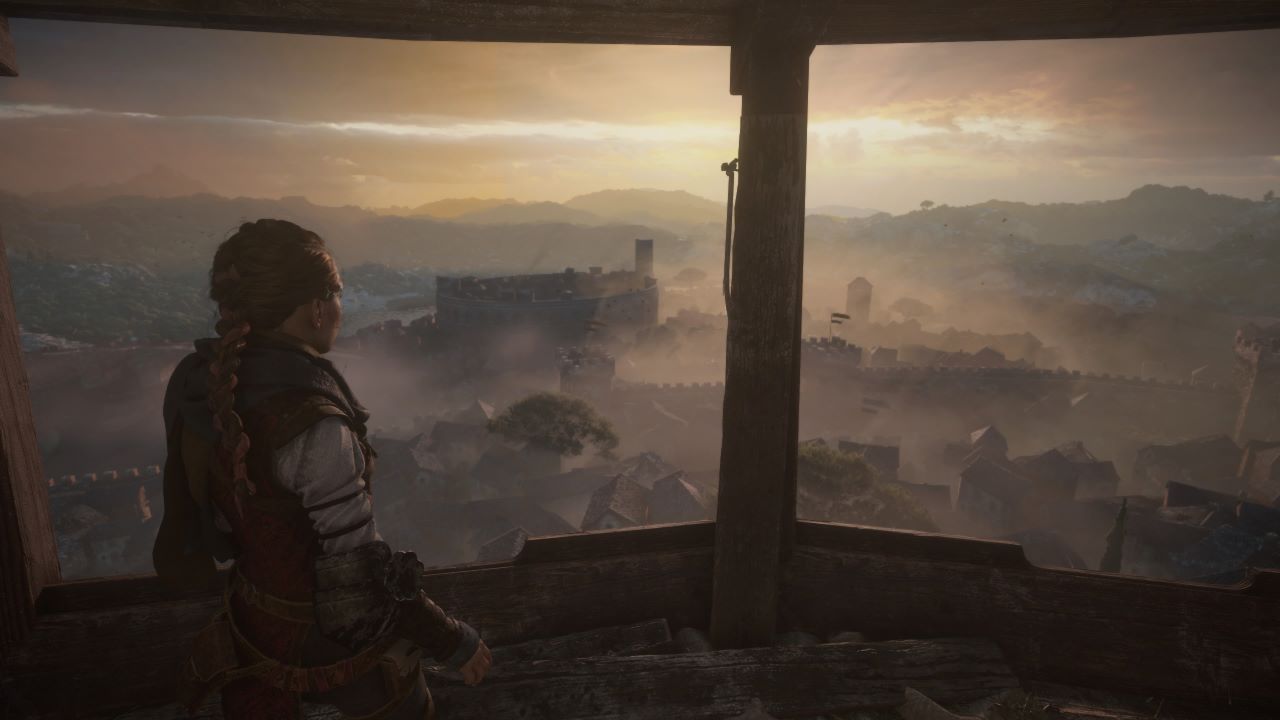 Being able to stay in stealth throughout certain sections of A Plague Tale: Requiem will be of a massive benefit to you. There are particular mechanics which will allow you to get a much greater edge over your opponents because you can stay in stealth effectively. One of these mechanics is known as the ‘Quick Distract’ which can get alerted/curious enemies away from you pretty quickly. This can be especially useful when learning how to solve something such as a crank puzzle. This article will take you through the process of how to quick distract enemies in A Plague Tale: Requiem.

The actual process of distracting enemies is extremely simple in general but it can be a little fiddly at times to get the correct area you need to be in to quick distract. When an enemy is curious or alerted, they will start to investigate where they think you are. In turn, when they get close a button/key prompt will appear over them which you can press in order to quick distract them by throwing a rock over their shoulder. To which they’ll then investigate that area briefly instead. The prompts are as follows:

It should be noted that there are a few times when this mechanic doesn’t seem to appear when enemies are on their way to you which may be a slight glitch needing fixed. The best way to ensure you get the quick distract option is to be looking at the enemies face on from behind cover or otherwise. If you are pointing in the general direction of the enemy there is a higher chance you’ll get the mechanic prompt we have found.

Time to get busy distracting those enemies so you can quickly learn how to unlock certain containers behind their backs in the meantime.

Attack of the Fanboy / GAME GUIDES / How to Quick Distract Enemies When Alerted in A Plague Tale: Requiem