How to Redeem Gift Codes in Bitlife Life Simulator

This will take your Bitlife experience to the next level. 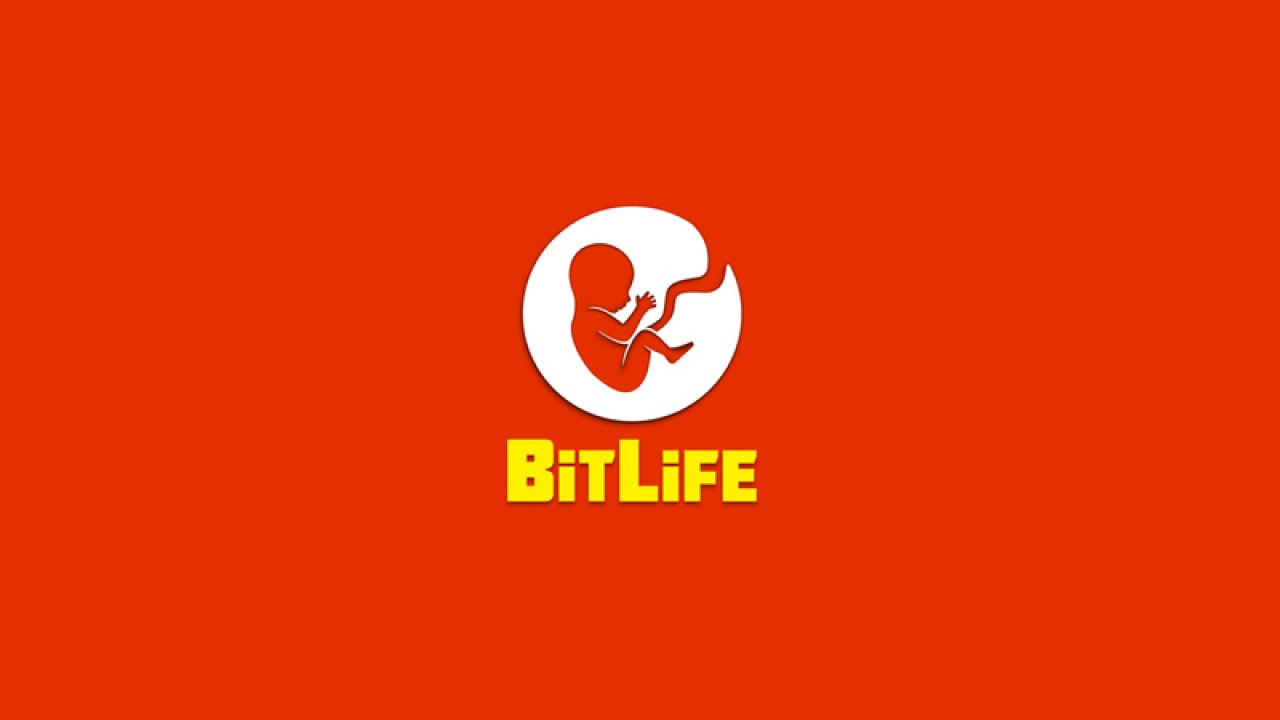 How to Redeem Gift Codes in Bitlife Life Simulator

Redeeming a gift code in Bitlife Life Simulator is not something that requires a lot of thought. Players will need to do a couple of taps on their mobile devices, so do not worry this is not a lengthy or annoying process. If you want to redeem gift codes in Bitlife Simulator, you will have to follow the next steps:

That’s all players will have to do to redeem a gift code on Bitlife Life Simulator. Many games hide these sections in complicated menus, but Bitlife Life Simulator does not, so if you have a couple of gift codes around, hurry up and redeem them right now. We bet you will be happy with all the benefits each code brings to your character’s life.

Bitlife was released a few years ago, and since then, millions of players have downloaded and played the game. Bitlife has become the preferred choice for casual mobile players who want the thrill of making life-changing decisions without any consequence in their real life. If you are an avid Bitlife Life Simulator player, but you keep getting stuck while trying to become royalty or a lawyer, make sure you read any of our Bitlife guides and get ready to get the most out of your Bitlife experience.

Bitlife is available now on Android and iOS devices. For more information about the game, go to the official Bitlife Twitter profile.

More on Attack of the Fanboy :
BitLife Guides